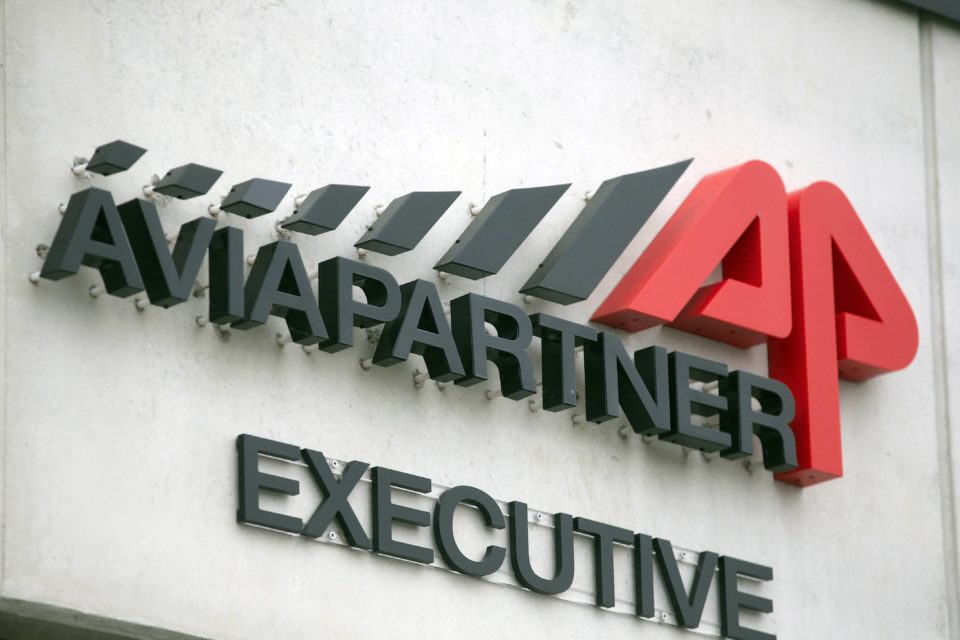 After 25 years, Chairman of the board, Laurent Levaux, his right arm, Maurits Beerepoot, and CEO Richard Prince have bought the remaining shares to make Aviapartner fully Belgian again /Belga

Along with a few managers, Belgian Laurent Levaux, current chairman of the board of directors, has bought the remaining shares of Aviapartner from the American investment fund HIG Capital. The luggage handling company is now once again 100% Belgian.

While the American investment fund HIG Capital wanted to get rid of Aviapartner for some time now, the current Chairman of the board of directors stepped in.

Together with his right arm, the Dutchman Maurits Beerepoot, and the current CEO of Avia, the British Richard Prince, Laurent Levaux bought the remaining shares of Aviapartner. No information as to the amount of the transaction has filtered.

Aviapartner – or Belgavia as it was called back then – was founded back in 1949 by the Verougstraete family. The family-owned and operated it entirely independently until 1995 when Ackermans & van Haaren (AvH) took hold of 25% of the service provider’s capital.

After being purchased in 2005 by the British fund 3i, an ambitious expansion policy, and an important debt brought Aviapartner to the brink of bankruptcy after the 2008 financial crisis.

Enters Laurent Levaux. After saving ABX Logistics for 3i and selling it for 750 million euro, the Belgian is promoted CEO of Aviapartner and tasked to put the company back on its feet. In 2014, the American HIG Capital took over its British competitor 3i and holds now 50% of shares, the rest belonging to Mr. Levaux.

Despite investments from the different funds, Aviapartner has been swimming in rough waters for some years. In Belgium, its biggest market, the company has been recording losses and struggles with negative equity. Plus, to make matters worse, relations with unions are far from simple.

After the 2018 strikes, the company had to sign an expensive collective agreement. However, boss Levaux is proud that the company is making money at airports in five other countries, which brings the total annual turnover to a little less than half a billion euros. 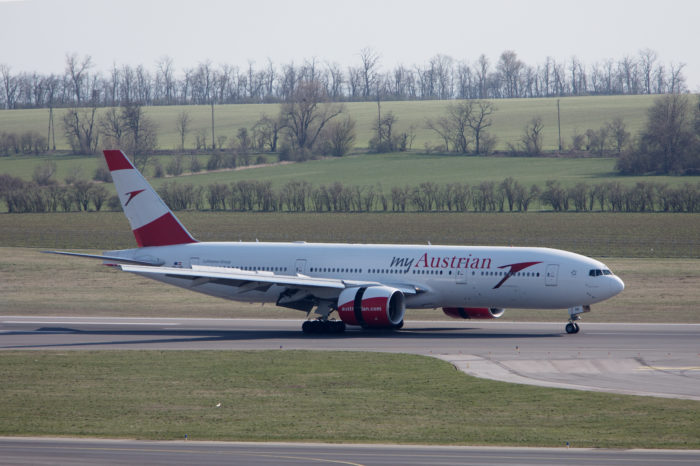 Corona aftermath: Austrian to 'ditch' 25% of its aircraft 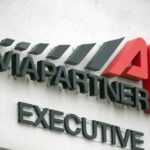