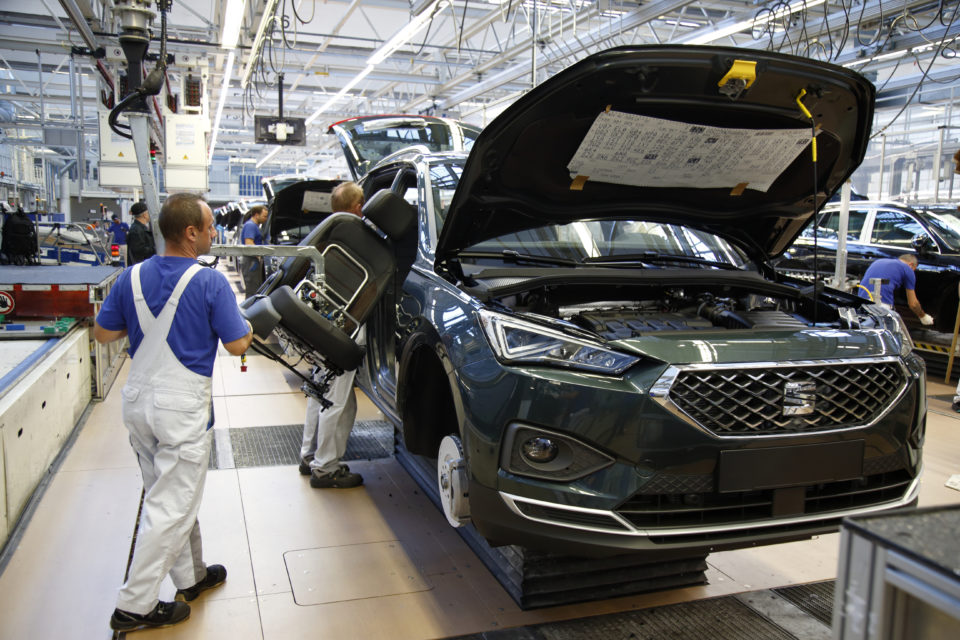 In addition to introducing a new work protocol, Seat will carry out 3 000 PCR tests on a daily basis to ensure the good health of its employees. /Seat

Spanish carmaker Seat announced Wednesday that it would carry out PCR tests on its 15 000 employees as production is set to gradually restart from April 27 onwards. As is the case for its French counterparts at Renault and PSA, production sites will be sanitized and new work protocols will be implemented to avoid the spread of the virus.

“Seat will carry out PCR tests on its 15 000 employees to guarantee their health and avoid COVID-19 contagion. The company will gradually restart production on April 24 and 3 000 tests will be carried out on a daily basis”, notes Seat in a press release.

The Spanish carmaker has decided to stop all production at its Martorell site, near Barcelona, on March 16 due to supply issues, especially with spare parts. During the production halt, Seat used its assembly sites to produce masks and respirators developed from windscreen wiper motors.

To restart production in the safest way possible, work protocols have been reorganized. In addition to the fully anonymous and confidential PCR tests, assembly lines have been modified for workers to keep distances. And, of course, these lines will be sanitized, plus employees will be given masks and hand sanitizer gel.

Renault to restart in May

In France, Renault has also stopped all production since March 16. “The restart will be done in an extremely gradual way with limited staff”, explains Renault’s head of human resources, Tristan Lormeau.

“Three sites have already started this week. The rest will follow in early May. Today, we’re getting ready. We need to show that we know how to work with the health protocol and, therefore, it will take a long time to be ready for the day dealerships reopen”, explains Patrice Haettel, Industrial Director for Group Renault.

After singing a social agreement with the unions on the restart of industrial sites, the French group PSA announced that employees would stay under temporary unemployment until the end of April.

“The industrial sites’ restart is a bit off-beat due to sanitating and parts ordering. The idea is not to restart and then having to stop again. Until the end of June, we assume that production will not run at full speed”, explains Olivier Lefebvre, FO union delegate. 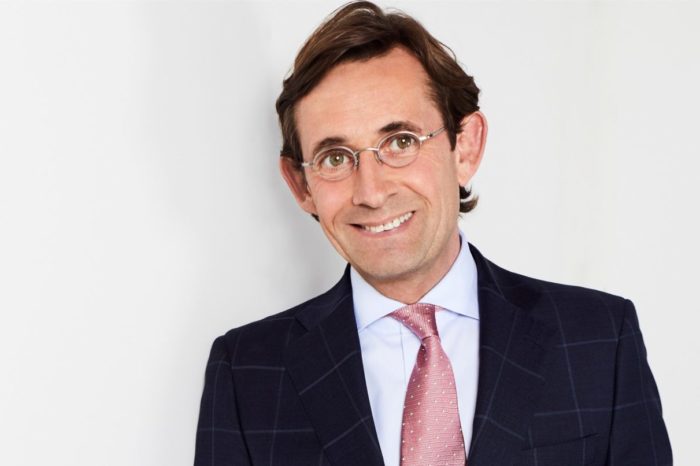 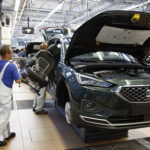