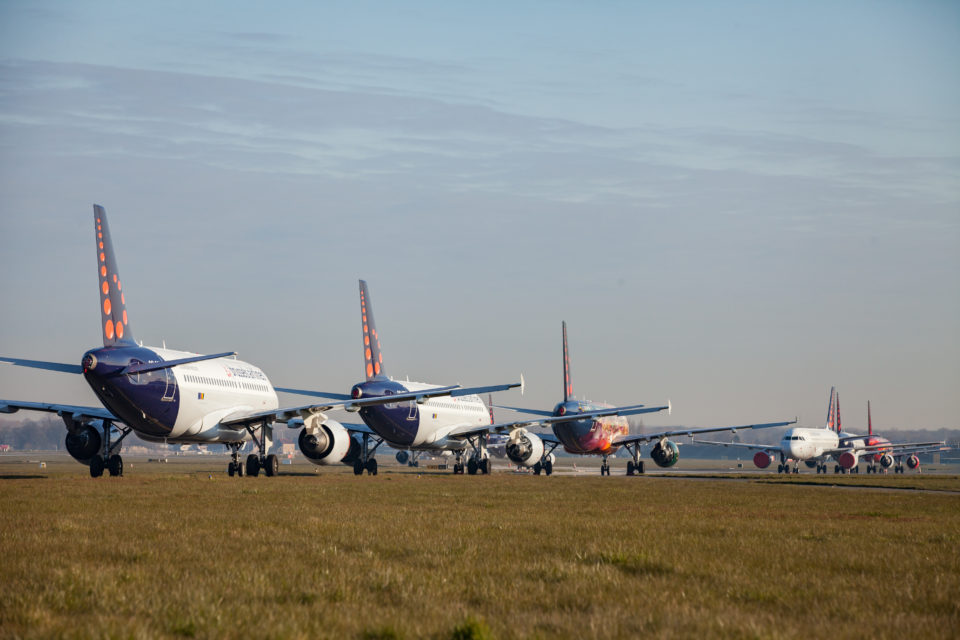 Brussels Airlines’ recovery plan includes a 290 million euro bridging loan from the Belgian state, help from Lufthansa and a 25% reduction in activity /Belga

To avoid Brussels Airlines from being on the brink of bankruptcy in less than a month, the Belgian government agreed to provide it with a 290 million euro bridging loan. Furthermore, parent company Lufthansa will continue to invest in Brussels Airlines, but activity should be reduced by 25% by getting rid of ten airplanes.

The COVID-19 health crisis is affecting all commercial sectors, but air transport is getting hit on all fronts. For a few weeks now, Brussels Airline’s fleet has been grounded, but in spite of temporary unemployment for its workers, losses are piling up. Fixed costs such as maintenance or aircrafts’ leases are adding up to one million euro per day. If nothing is done, Brussels Airline would go under on May 15th.

Thankfully for the company and its employees, the Belgian government judges air transport as a strategic sector. Therefore, help is underway. After discussions between a group of experts mandated by the federal state, management at Brussels Airlines, and at Lufthansa, an agreement has been found.

However, the negotiation doesn’t talk about nationalization or entry of the Belgian state into the capital of Brussels Airlines. Belgium will provide the Airlines with a 290 million euro bridging loan that will cover the health crisis costs. The condition of this loan is a continuous activity in Belgium, as Brussels Airlines is deemed vital for the Belgian economy and that of Brussels Airport where it represents 40% of flights.

In addition to the Belgian aid, Lufthansa will also chip in for the recovery plan of its Belgian offspring. Still, Brussels Airlines will never be the same. Activity will drop by 25%, and ten planes will be taken out of the fleet.

This recovery plan will induce a reduction in personnel but, according to sources, staff seniority is not the main criterion. Lufthansa is also said to want to reduce the number of night stops. However, the bonus that they imply can often represent up to 40% of a flight attendant’s wage. 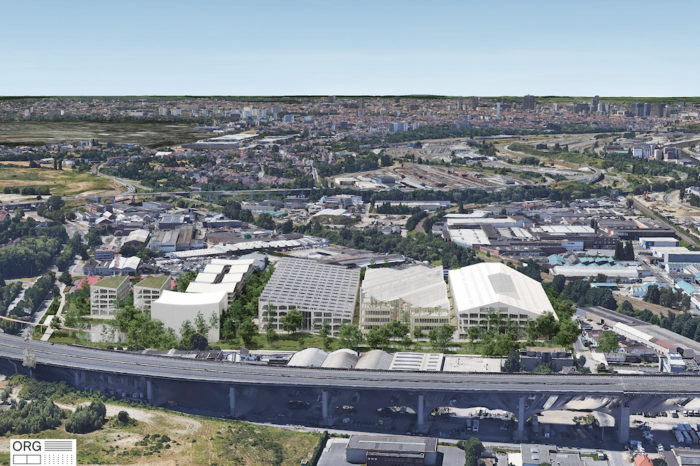 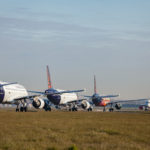