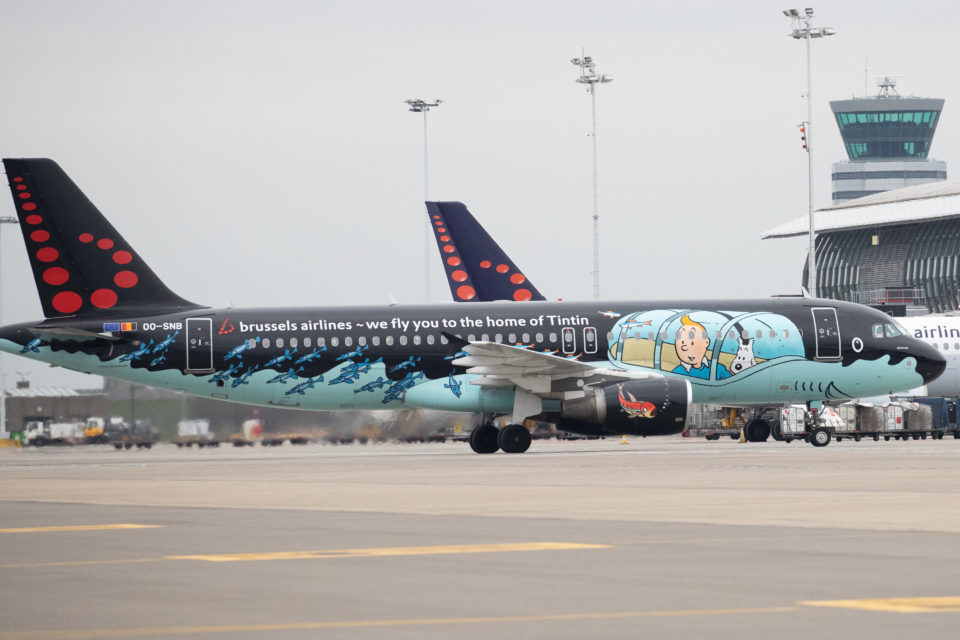 Positions of Lufthansa, Brussels Airlines, and the Belgian government on the matter of aids are so far apart that negotiations have been paused to ease the pressure /Belga

While information about the government’s help to Brussels Airlines filtered last week, discussions are now on hold due to disagreements. Sources say that Belgium refuses to inject money directly into Lufthansa. Plus, it wants to enter Brussels Airlines’ capital to have decision-making ability.

Last week, information about the government aids to Brussels Airlines leaked in the press. Belgium was then said to provide Brussels Airlines with a 290 million euro bridging loan under the condition that it continues its activity in Belgium. “The information that La Libre Belgique published is false,” reacts Alexander De Croo (Open Vld), Federal Finance Minister.

According to the news channel, LN24 negotiations would now bear on a 200-million bridging loan with an additional donation of 90 million euros. However, Belgium is said to refuse to give this kind of help, as it would amount to injecting funds directly into Lufthansa.

“Positions of both parties are so far apart that negotiations have been paused to help ease the pressure. Belgium would also like to enter the capital of the company to have a decision-making ability,” writes LN24.

Lufthansa in the red

In addition to those grounded discussions, Brussels Airlines’ parent company, Lufthansa, announced on Thursday that its liquidity position would become unsustainable in a few weeks’ time.

The company’s plan is to firstly use the German contribution, but also those from its subsidiaries’ own countries of Austria, Switzerland, and Belgium to tackle those difficult times. Furthermore, with an economy at a standstill, Lufthansa faces a multi-billion euro cost ticket refund. 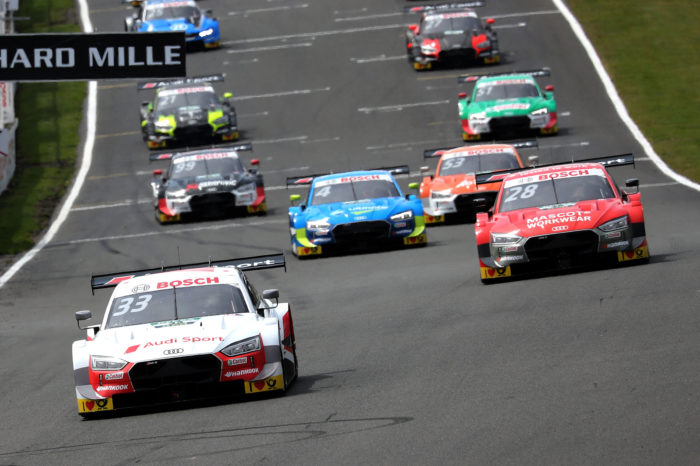 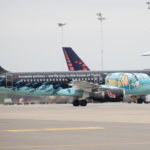