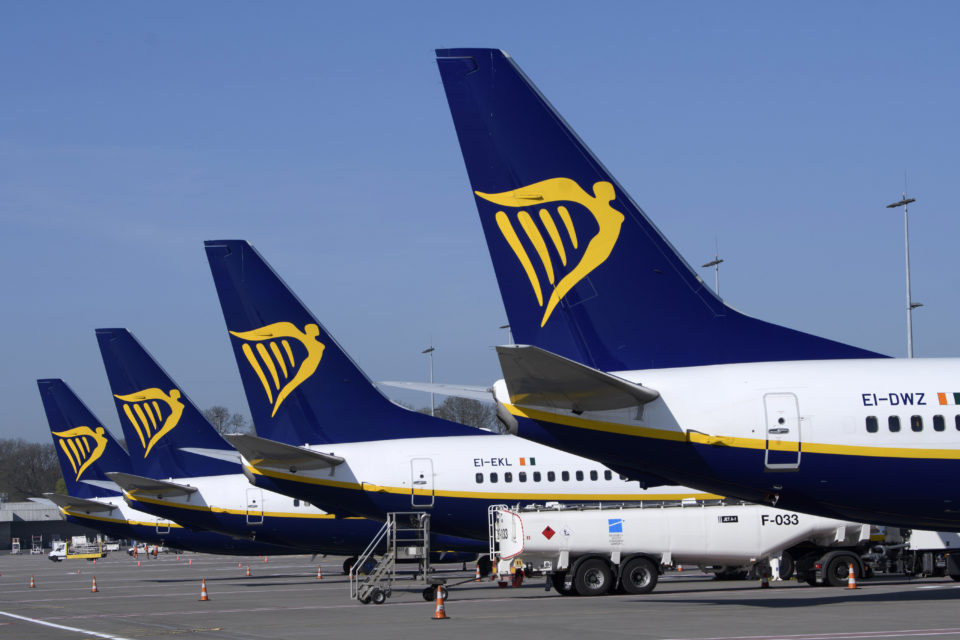 In the aftermath of the corona crisis, low-cost airlines are preparing to restart activities and don’t hesitate to put pressure on airports to lower taxes. Once again, Ryanair’s CEO Michael O’Leary is kicking around like a bull in a china shop.  He doesn’t want to lose any ticket sales in the name of social distancing.

“If the rule to leave an empty seat on our narrow-body 737 is voted, states will have to pay these 34% vacant seats. We’re incapable of earning money with a 66% fill rate,” declared the CEO in an interview with the Financial Times.

Alexandre de Juniac, General Manager of the International Air Transport Association (IATA), notes that Ryanair already lost half of its turnover when traffic dropped by 80 to 90%. De Juniac estimates that an airline can only make profits when its aircraft fill rate is above 70%.

Ryanair, Easyjet, and the IAG Group are putting pressure on airports by requesting lower airport taxes when the air transport activity gets back on its feet. Ryanair even explains that it will only choose to work with airports that play the game.

While talks about relaxing the lockdown are underway, air transport is already prepping the restart of its activities. Along with other airlines, Irish low-cost specialist Ryanair is trying to reduce its costs. According to sources, the company has sent a letter to European airports asking for favors.

In its letter, Ryanair is asking for a complete exemption of airport taxes until October 2021, firstly on all tickets, and then on half of them. On new lines, the company wants a full exemption.

The company based in Ireland also declares that it will only work – and therefore fly from – airports that decide to play the game. “These reasonable load-factor-boosting measures give you an advantage over competing airports to restore Ryanair group’s flights as soon as possible,” writes Ryanair in the letter.

Ryanair isn’t alone. Easyjet and the IAG Group (British Airways, Iberia, Aer Lingus, Vueling, and Level) have sent similar letters. “We are asking you to present us with your best offer, and it will influence the way we deploy our flight capacity during our operations’ restart.”

“We are particularly focused on the cost of resuming our operations in the short term, but we will also look at how partners will help us build demand and reduce costs to facilitate traffic in the longer term,” details Easyjet.

“To encourage companies to restart as soon as possible and at maximum capacity, I strongly advise you to consider fee exemptions/costs reductions during the initial operating period to stimulate maximum recovery as quickly as possible,” writes IAG Group.

Some experts are pushing airports to accept, and others are pointing out that theses hubs aren’t losing as much money as airlines, but this is far from the truth.

“We don’t have any money left. Every month, we burn huge sums of cash. With no flights, we don’t have any revenues, while our fixed costs remain very high. When traffic resumes, no company will want to pay us,” explains the manager of a French airport. 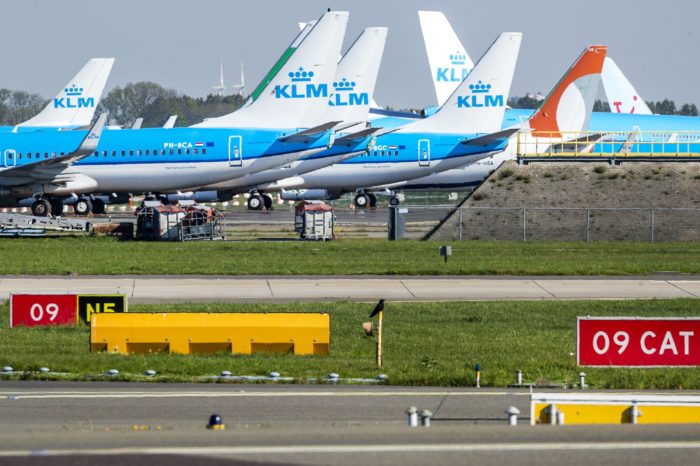 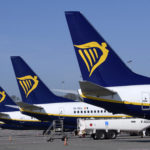