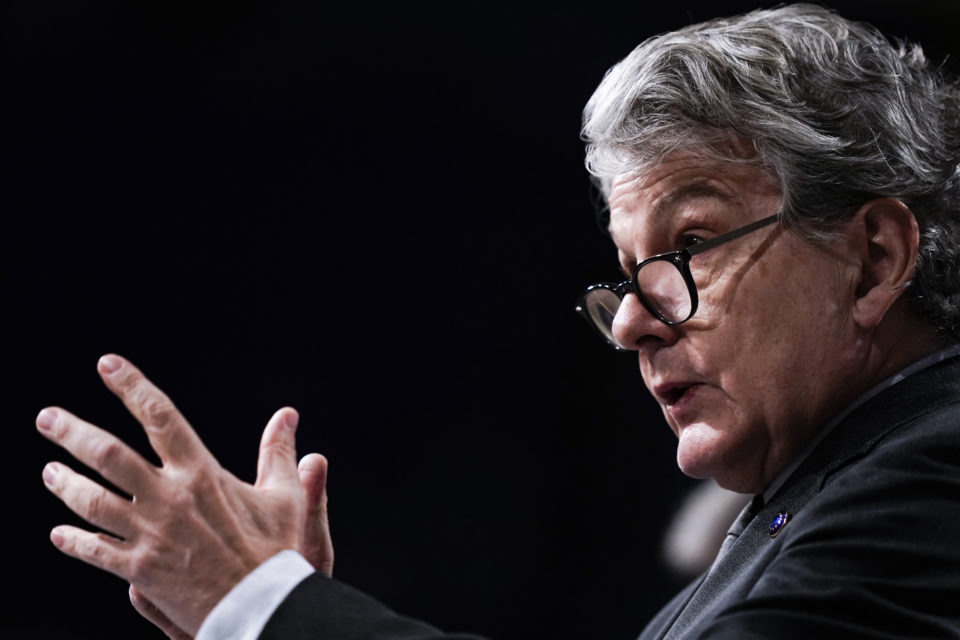 European Commissioner for Internal Market, Thierry Breton, estimates that Europe should dedicate 10% of its theoretical 1 500 billion euro economic stimulus measures to the automotive sector. The Commissioner underlines that 1,4 million companies, generating a return of €2 300 billion, and more than 40 million direct and indirect jobs are at stake.

Due to the health crisis, the automotive sector is in disarray with production on hold, months’ worth of stock that doesn’t sell, and no money coming in. Even if production is about to restart step-by-step, issues still remain.

“The first problem will be selling cars. Currently, we have in France about four months’ worth of stock but closed distribution networks”, notes Claude Cham, president of the OEM Industry Federation (FIEV).

European Commissioner for Internal Market, Thierry Breton, was already working on a European industrial strategy plan, studying the needs of manufacturers, EOMs, repair networks, among others. The health crisis that has hit de world hard, has turned it into a rescue plan, he told French newspaper Le Figaro.

Frenchman Thierry Breton, former Minister of Finance and CEO of France Telecom, among others, was since 2008 chairman and CEO of international information technology services company Atos, until the took up his role in the Commission in 2019.

10% for the automotive industry

“My first mission in the Commission was to assess the magnitude of the plan we have to implement. If Europe devotes 10% of its GDP (around 1 500 billion euro) to stimulus measures, 10% of that amount should be mobilized for the automotive sector.”

Part of it will go to repairing the damage caused by the crisis and other parts will help the industry’s conversion, which could be accelerated towards cleaner technologies”, notes the EU Commissioner. Premiums for private people or fleet owners will remain a matter for the individual states, though.

While this rescue plan’s tools haven’t been precisely defined yet, the public aid should take the form of credits and direct aids. “We must be careful that the recovery doesn’t only occur in certain courtiers. The activity should restart everywhere”, adds Thierry Breton. The EU Commission has the intention to spread the aid over all member states. 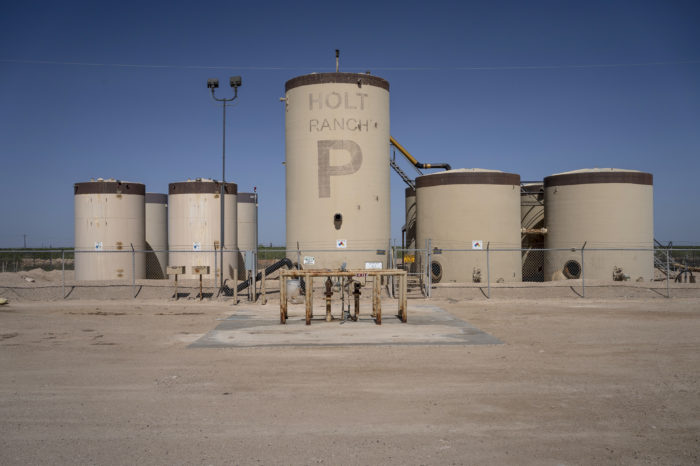 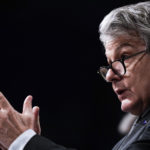