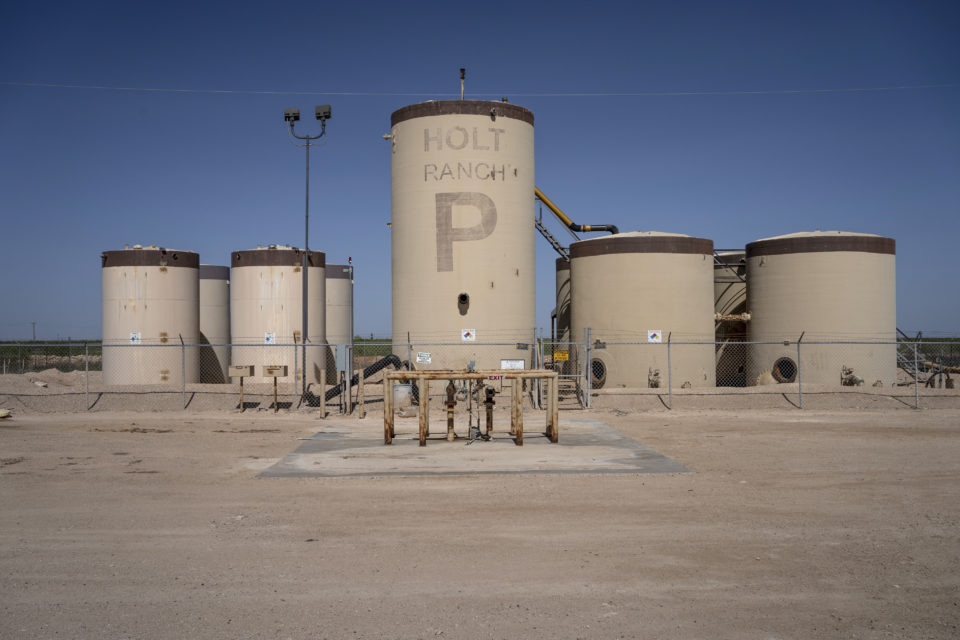 “The measurements of methane emissions above the Permian basin, like here in Midland, Texas, were the most worrying up till now,” says Ilse Abel of SRON, the Dutch Institute for Space Research /AFP

The vast oil and gas fields in the southern United States emit twice as much methane as the American authorities believe. This immense contribution to the climate problem was detected out of space by the Dutch space tool Tropomi. Tropomi is a Dutch-built measuring instrument that circulates the globe and detects pollution.

Tropomi earlier proved to be valuable. The instrument already detected leaks of methane in Turkmenistan and the American state of Ohio. The importance of the emissions was far smaller, though. In Turkmenistan, emissions of 153 kilotons of methane were registered, whereas the fields in Texas and New Mexico represent emissions of 2 700 kilotons a year.

Methane is a far more powerful greenhouse gas than CO2. The volume of the emissions is smaller, but the impact is high. One-third of global warming that has started since the beginning of the industrial evolution is attributed to methane. Other sources of methane are natural sources, like swamps, or emissions caused by humans, like rice fields and cattle breeding.

Texas and New Mexico take the cake with the Permian basin, the largest oil source in the US. Recovery of oil had come to a standstill due to dropping prices and competition of other oil-producing countries. However, new techniques to extract oil and gas out of the soil, like ‘fracking’, reopened production. The new production wave brought the VS back to the top of oil-producing countries.

Fracking, however, is controversial. The technique causes a lot of environmental damage because, according to Dutch and American researchers, it emits far more methane than expected.

Tropomi makes accurate and high-frequent measurements of the sunlight and, in this way, can map pollution. “The measurements above the Permian basin were the most worrying up till now,” says Ilse Abel of SRON, the Dutch Institute for Space Research. “The emissions in Turkmenistan were caused by a leak, and in Ohio, they were the result of an explosion.”

The emissions in Texas and New Mexico, however, are caused by the daily production of mainly oil and gas. The oil is most wanted and is collected and transported. The gas, on the contrary, is only a by-product. It is flared up or just let out in the atmosphere, with dramatic consequences for the environment.

According to the researchers, the methane emissions of the Permian basin have pretty much the same climate impact as the heating and air conditioning of all American houses altogether.

Tropomi will also analyze the effect of other methane sources, like the extraction of gas. “We are also going to check methane sources like swamps. They’re natural sources, indeed, but they contribute up to 30% of total emissions. So, to be able to make climate projections we also need to know the development of natural methane sources,” Aben concludes. 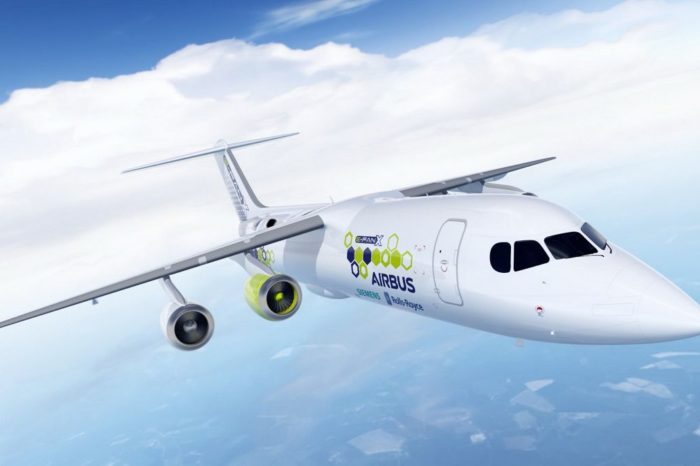 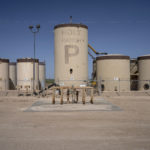