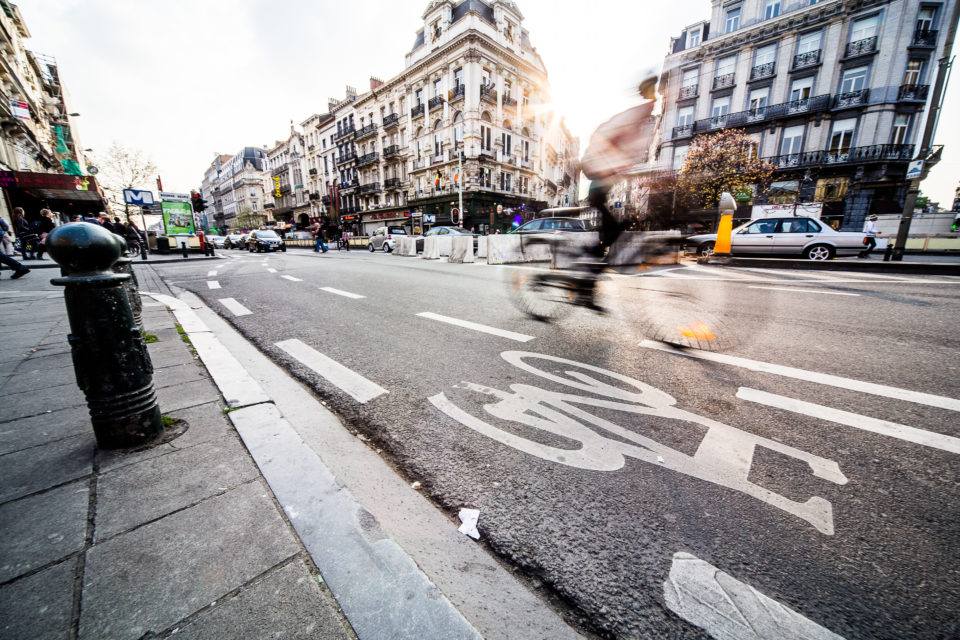 Brussels Mobility Minister, Elke Van den Brandt (Groen), has defined a mobility plan for the after-lockdown period. To respect social distancing, to leave public transport to those who require it to move, and to avoid congestion building up, citizens are called to walk and cycle. The Region is promptly constructing 40 km of cycling paths.

During the lockdown, as Belgians were called to stay at home, road traffic and the use of public transport have drastically dropped. “During the first two weeks of the lockdown, we had around 55 to 75% less traffic on our major axis and tunnels compared to March 2019. We are currently noticing a 10% increase,” explains the Stib/Mivb spokesperson, Camille Thiry.

When the lockdown will be lifted, Brussels will experience some mobility challenges. Citizens are called to respect social distancing, and that can’t always be done on public transport. For that reason, the Stib/Mivb is asking companies to change their employees’ schedules to spread the morning and evening peak hours.

“At all costs, Stib/Mivb vehicles shouldn’t be crowded. Priority should be given to those who really need them,” declared Brussels Mobility Minister, Elke Van den Brandt (Groen). Masks have become mandatory for children under 12, but the government is trying to push people away from public transport.

Numerous commuters will surely stop using public transport and fall back to using their cars. However, that creates new congestion issues. Sure, homeworking is strongly recommended, but some workers will still have to go to work.

“We know that two halves of trips in Brussels are shorter than five km. Thus, we want to encourage people in good health to favor walking or cycling. To do so, it is our responsibility to create a secure infrastructure,” continues the Mobility Minister.

Therefore, Brussels has urgently drawn a new cycling path network, which integrates the capital’s entire structuring axis. Each and every one of them will now boast a secure cycling path. In most cases, a driving lane will be converted and reserved to cyclists.

“This is necessary to prevent people from giving up on cycling, and it will be present for several months. Because, social distancing is there to stay for some time, especially for transport,” adds Mrs. Van den Brandt.

What will people do?

According to a recent survey from the non-profit Maestromobile, to which 1 600 people have answered, public transport’s loss will benefit cycling. One in three respondents chose the bicycle or the scooter over public transport because of social distancing. The same proportion says that there is a feeling of insecurity on public transport.

On the other hand, while the use of private cars is expected to increase, 17% of respondents indicate that they will use theirs less than before. This joins the findings of a British survey where the proportion is for one in five people. 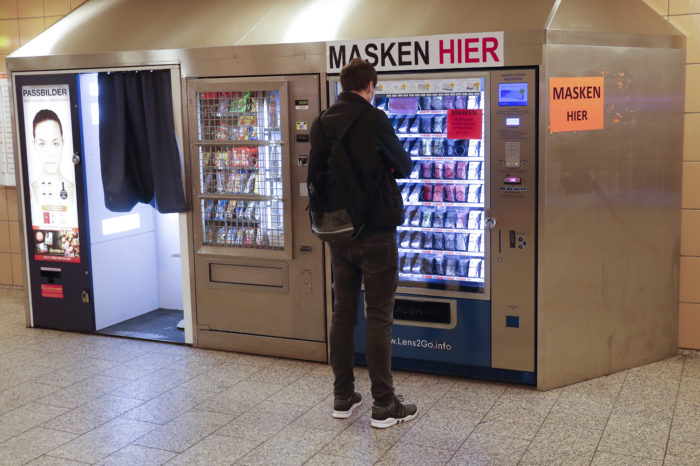 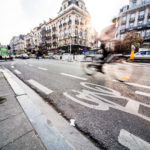