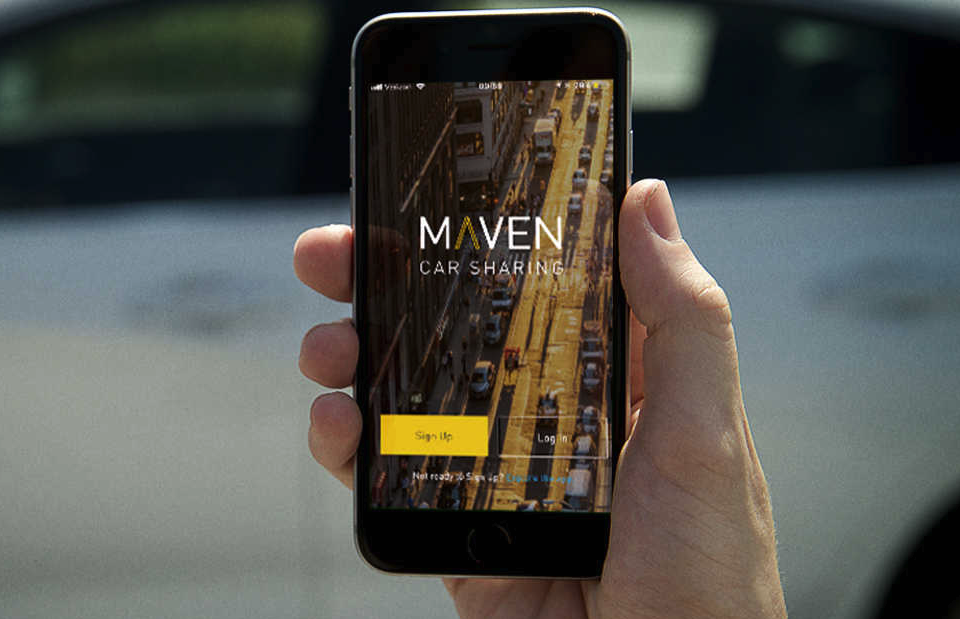 End of April, General Motors announced it is winding down its Maven car sharing service permanently by summer 2020. After the corona crisis they see no way to profitability in the short or long term /GM

Shared cars, carpooling, shared bicycles, and e-scooters: will these new mobility forms survive the corona crisis? General Motor’s Maven service turned out to be one of the first casualties, while Daimler and BMW’s ShareNow ‘keeps its objectives intact’ for the moment. But for how long?

Will the fear of contamination drive people away from public transport, and could this be an opportunity for private shared mobility? Or will people be afraid to touch a steering wheel and breathe the same air as an unknown person did before?

Pulling the plug on Maven

In some instances, like car sharing, General Motors winding down its Maven service in America completely by summer, proves carmakers are refocussing on their short-term core business. On April 21, GM informed its 230 000 users of its plans, after it shut down all operations temporarily with the outbreak of Covid-19.

GM spokesman, Stuart Fowle, told CNBC at that time the decision to end the operations was partially due to the virus but also the business itself, which was not thought to be profitable. Maven was initially created as an answer to Zipcar, and expanded its car-sharing services to 17 US cities in its peak period.

In 2018, Maven started to have GM car owners share their private car too, comparable with what Getaround is doing. And for Uber and Lyft drivers, GM began to offer an exclusive car fleet on a rental basis under the umbrella ‘Maven Gig’.

But last year, GM decided already to drop half of them, including important cities like Boston, Chicago, and New York. Other metropolitan areas, like Detroit, Los Angeles, Washington DC, or Toronto continued until the corona lockdown brought them to a halt. Permanently, the verdict was one month later. Also, Maven Gig will be terminated, and cars will be turned in “when its safe to do so”.

Olivier Reppert, boss of ShareNow, the joint venture of Daimler and BMW, says “the long-term objectives remain intact”. “Since the outbreak, all our vehicles are disinfected on a regular base by a specialized company,” he told press agency AFP.

But the reality is that the car-sharing business wasn’t taking off like hoped even before corona. In 2019, it had already to close down its operations in the US and several major cities in Europe, among which Brussels.

Paulin Demonthon, CEO of Getaround Europe, a service to share private cars, sees different realities in new mobility. “The problem is public transport. Trains, metro, or buses, these are frightening. So the corona crisis will boost all individual transport,” he tells AFP.

Nearly everybody has the means to invest in owning a bicycle or e-scooter to avoid sharing these, but not everybody can afford to buy a car. “Within the next 12 or 24 months, there will be a setback to less expensive transport as the economic crisis will prevail. And this should be beneficial for low-cost providers.”

A revival of e-scooters?

But the suppliers of shared bicycles and e-scooters rather not believe everybody is going to spent money to get is personal bike or scooter. They are confident that shared bikes and scooters will become the go-to mobility solution in the city when the lockdown measures are lifted. These allow citizens to move about “without worrying about social distancing, plus they can use the new converted cycling paths”.

In Paris, shared mobility operators are preparing to restart their activity, starting from May 11h. Jump will put its 5 000 bicycles back on the streets, and Lime will do the same with its 7 700 scooters. Other companies such as Tier, Dott, or Voi are also working on it.

All operators are betting on the resurgence of scooters and bicycles due to the distrust worried citizens might have regarding public transport. Indeed, it is difficult to keep social distances on a crowded bus. Vélib, the city of Paris’ shared bicycles company, is planning on 140 000 rents per day in the after-lockdown period; four times what they are today. 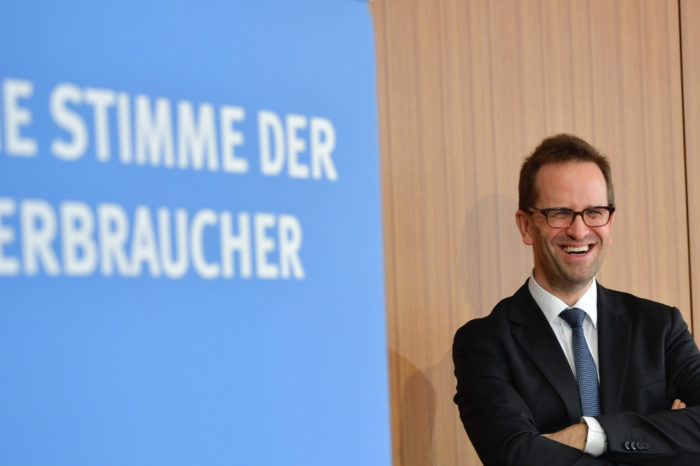 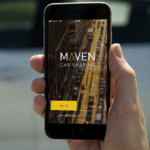