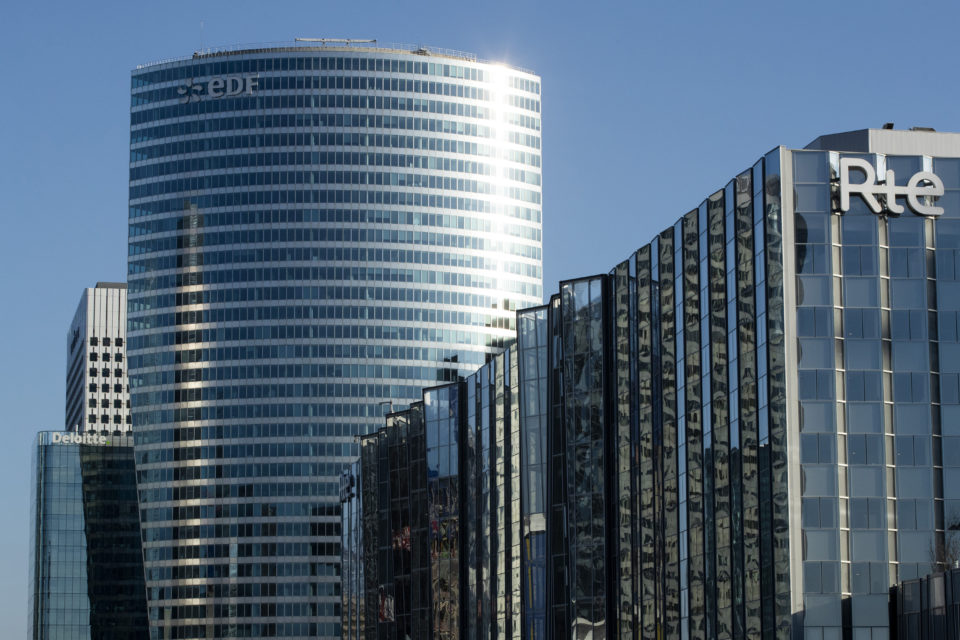 According to experts, the health crisis restart should become a springboard for sustainable investments /AFP

A study published on Tuesday in the Oxford Review of Economic Policy estimates that a ‘green’ economic restart for the after-coronavirus period would be the most effective.

As authorities all around the world are prepping to gradually restart the economy with different governmental aids, a study published on Tuesday in the Oxford Review of Economic Policy wishes to guide them toward measures fighting global warming.

“When we invest in renewable energies, it generates more jobs in the short term, precisely when we need them, and that allows us to have energy at limited costs in the long run,” explains Cameron Hepburn, co-writer of the study.

With the Covid-19 health crisis, and the economic halt that it generated, experts estimate that the average production of greenhouse gases could drop by 8% this year. However, without any intervention in the health crisis’ aftermath, emissions will continue to go up again.

Yet, according to the United Nations Environment Program, global emissions should drop by 7,6% every year between 2020 and 2030 to contain global warming below 1,5 °C.

The study, signed by climate change economist, Nicholas Stern, and Nobel Prize winner, Joseph Stiglitz, estimates that 92% of the 7,3 trillion dollars in tax expenditures that the G20 countries had adopted in April to respond to the crisis, maintain the status quo in terms of climate, while 4% accelerate the emission increase and 4% slow it down.

After interviewing 231 finance officials, central bankers, and other experts on five continents, the study’s authors have selected the most effective stimulus policies. Among the most desired measures are investments in health care, clean research and development, and clean energy infrastructure.

On the other hand, among the least desired measures are the rescue of airlines, the development of traditional transport, and tax cuts.

The writers point out that authorities should seek to maximize the economic impact by taking the long term into account. Also, public spending should come with conditions. Saved airlines should be forced to follow an emission reduction trajectory with sanctions.

France has already unveiled its 110 billion euro emergency recovery plan, 20 million of which will go to strategic companies. Air France-KLM is set to receive 7 billion euros of direct loans, while Renault will benefit from a 5 billion State loan. 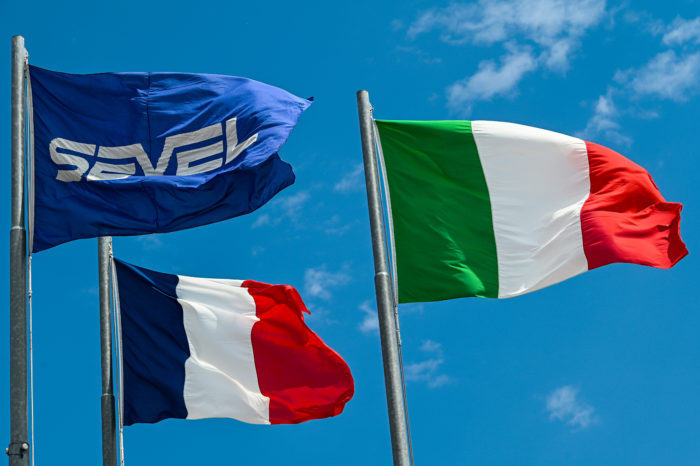 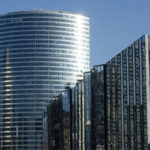