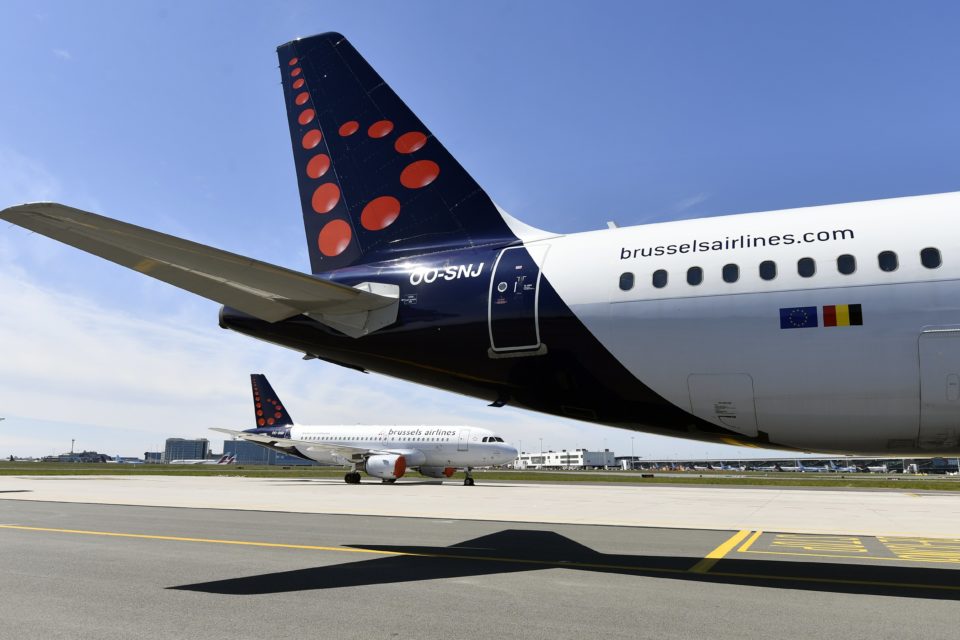 In a five-point letter, Brussels Airlines reminds the Belgian government of its importance in the country’s economy, especially for that of Brussels Airport /Belga

As discussions about government aids to Brussels Airlines were put on hold last week due to disagreements, the airline has decided to send a five-point summary of its activities to the authorities to justify its rescue.

Brussels Airlines points out that its activities are essential for the Belgian economy with 50 000 direct and indirect jobs, 40% of flights at Brussels Airport, and 50% of Belgium’s long-haul flight capacity.

With the coronavirus health crisis, the economic crisis that will follow, and, especially, the complete standby of all flights, the air transport sector is suffering. Brussels Airlines is feeling the blow as its parent company, Lufthansa, announced that it would go bankrupt in mid-May if nothing was done.

On the other hand, discussions with the Belgian authorities about government aids have been put on hold due to diverging views. The government is said to refuse any donation, as it would amount to injecting funds directly into Lufthansa.

As some politicians find it fashionable to consider air transport as a non-strategic sector, Brussels Airlines has decided to send a five-point summary of its activities to justify its rescue.

Before all that, the airline reminds us that, besides repatriation flights, all its planes are grounded, but fixed costs are still very much present. It is estimated that a grounded fleet still costs a third of the usual expenses.

In its letter, the airline takes no time to remind its importance in the Belgian economy. Indeed, Brussels Airlines’ activities have created more than 50 000 direct and indirect jobs. Plus, the German-owned company is based at Brussels Airport and represents 40% of all flights.

Brussels Airlines also notes that its presence in Belgium has attracted numerous other airlines, especially since it is part of the Star Alliance group. “It is estimated that 50% of Brussels Airport’s long-haul flight capacity would disappear if Brussels Airlines wasn’t there,” indicates the note.

In addition to boasting being an ambassador for the Belgian culture all around the world, Brussels Airlines points out to the importance of its connecting flights, especially those toward Africa.

As Lufthansa’s CEO, Carsten Spohr, is set to meet the Prime Minister, Sophie Wilmès (MR), this week, Brussels Airlines hopes that its note would have reached all levels of the governments. While the company was already in the red before the health crisis, its future is now more uncertain than ever. 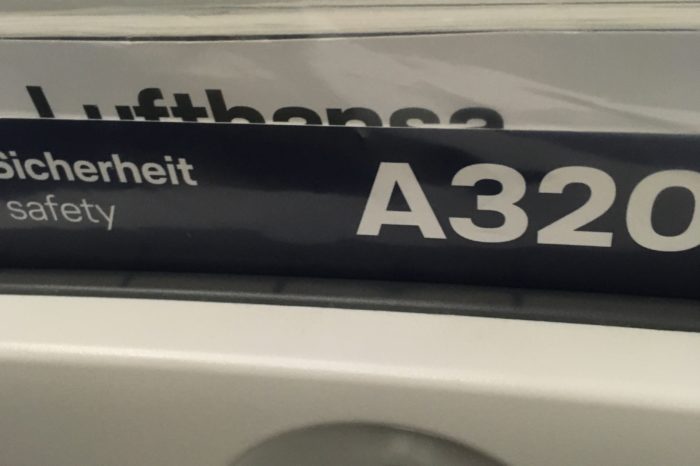 IATA: 'No need to sacrifice seats for social distancing' 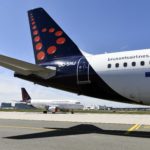