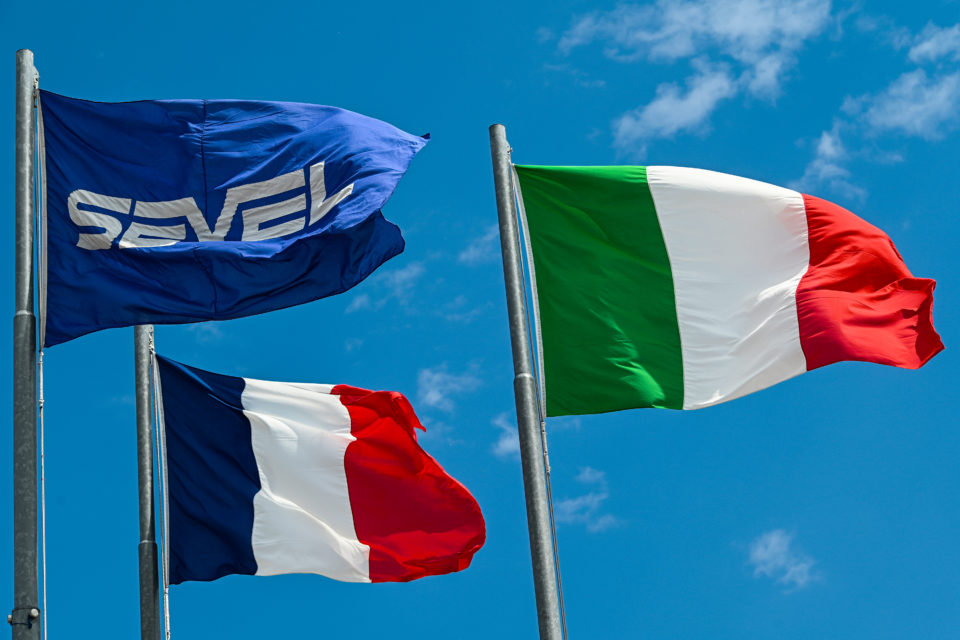 The French flag and the Italian flag flutter in the wind at the SEVEL (European Light Vehicle Company) plant reopening on the 27th of April. SEVEL is a 50/50 joint venture between FCA and French car manufacturer PSA Group, foreboding the complete fusion /AFP

Mike Manley, the CEO of car manufacturing group FCA, has declared that “the terms of the agreement with PSA haven’t changed”. Even though both groups are suffering heavily from the corona crisis, and that FCA is accumulating significant losses.

“Despite this unexpected situation, FCA and PSA are determined to go to an equal fusion (50/50 shareholding) and create a world leader in mobility. We continue working together at different levels, and confirm our aim to conclude the entire operation at the end of the year or the beginning of 2021,” says FCA in a press release.

All car manufacturers are struck by the corona crisis, but FCA is severely suffering. In the first quarter of the year, FCA lost 1,7 billion euros, compared to a 508-million-euros benefit last year. Turnover has decreased by 16% to 20,56 billion euros, and sales have diminished by 21%.

Worse still, “the second quarter will be the worst of the year,” warns FCA’s CEO Richard Palmer. The exceptional dividend of 1,1 billion euros both manufacturers were planning to pay to the shareholders as a result of the fusion is “under investigation” again.

A lot of experts had their doubts that the conditions for the fusion, established before the corona crisis broke out, could be retained. But, according to FCA CEO Manley, there is no reason to change anything.

FCA’s health is primarily dependent on the North-American market (sales of Chrysler and Jeep), where factories will reopen from the 18th of May onward. In Italy and China, plants are reopening since the 27th of April. PSA is reopening plants in Europe since the beginning of this week. 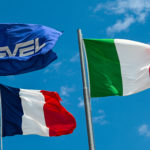