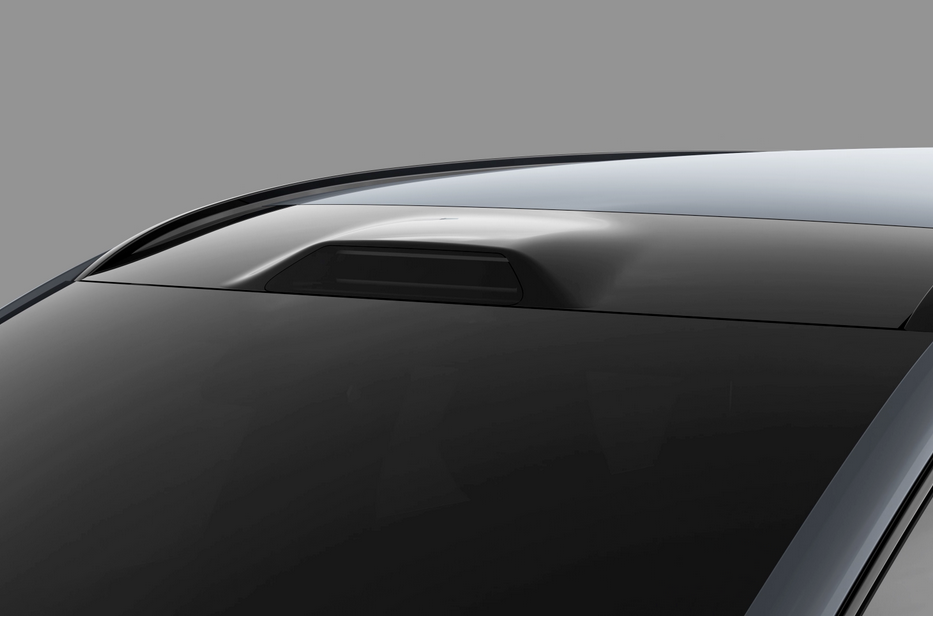 The compact LiDAR from Luminar, weighing less than 1 kg, can be integrated seamlessly into the rooftop of a car like the next Volvo XC90 /Luminar

Swedish carmaker Volvo is aiming to offer in the XC90 from 2022 on Level 4 fully autonomous driving on highways without the need for the driver’s attention. Key is affordable LiDAR technology from Florida-based tech start-up Luminar, in which Volvo did ‘a strategic investment’ back in 2018.

LiDAR, an acronym for ‘light detection and ranging‘ uses laser beams to detect an object, measure the distance to it accurately, and trace its velocity up to 250 meters or even 500 meter for fixed objects. Being more accurate than cameras combined with radar, it is considered essential by experts – except Tesla-boss Elon Musk – to enable reliable, safe autonomous driving.

But most LiDAR systems used until now in experiments with self-driving cars, are spinning, bulky rooftop-mounted machinery with a daunting price tag of $75 000 (€69 000) or more. Luminar is one of several start-ups working on this technology. It managed with its Iris LiDAR system to make it so compact it fits in the car’s rooftop itself above the windscreen.

And what’s more important to make its way into serial production for cars is cost. Luminar claims it can offer it at a price under $1 000 (€920) in a version for fully autonomous Level 4 driving or even under 500 dollars for less-demanding Advanced Driving Aid Systems (ADAS).

Luminar is not the only one to evolve toward affordable LiDAR systems, as Alphabet’s autonomous driving daughter, Waymo, announced it is going to offer a system for under $7 500 to third parties interested.

And there is XenomatiX’, a Belgian start-up and spin-off of research lab IMEC, that announced in Vegas in January a deal to become ‘Tier2’ supplier for automotive ‘Tier1’ supplier Marelli, the former Fiat daughter Magneti Marelli that fused with Japanese Calsonic Kansei in 2019.

XenomatiX has developed a compact ‘true solid-state’ LiDAR with multiple laser beams, using no moving parts and affordable semiconductor technology that has proven its reliability. It can be mounted behind the windscreen of a car and is also ‘ready for serial production’.

Price, that’s one argument that cuts the ground from under Musk’s feet, who called ‘anyone relying on LiDAR doomed’. “Doomed. Expensive sensors that are unnecessary. It’s like having a whole bunch of expensive appendices… you’ll see,” he told his audience at Tesla’s Autonomous Days in April last year.

But several accidents with Teslas driving on Autopilot proved that relying on cameras and radar only isn’t bullet-proof safe. And the ‘millions of Teslas’ driving in Level 5 autonomous mode Musk promised for this year, 2020, on that same event in April, apparently aren’t at the horizon yet.

What Volvo and Luminar are projecting is the new technology for the next generation of the XC90. That will be built on the SPA2 (Scalable Product Architecture) and will offer somewhat more modest Level 4 driving on highways, baptized ‘Highway Pilot’. Next in line for the Highway Pilot will probably be the Polestar 3 SUV and the XC40 Recharge, which share the same SPA2 platform.

Level 4 vehicles, according to SAE standards, can operate in self-driving mode, without the driver having to be attentive and ready to intervene, but only within a ‘limited area’ under controlled conditions. That’s generally called ‘geofencing’. It can be defined as city areas or stretches of highways, for instance.

Tesla’s Autopilot is considered rather being Level 2, evolving toward Level 3 today, which still requires the driver to be able to take over control at all times. Volvo is currently working with Zenuity, Volvo Cars’ and Veoneer’s joint-venture for automated driving technology on the software that will determine when it is safe to leave control to the car itself.

“Soon, your Volvo will be able to drive autonomously on highways when the car determines it is safe to do so,” Volvo’s Chief Technology Officer, Henrik Green, told Techcrunch.

“At that point, your Volvo takes responsibility for the driving, and you can relax, take your eyes off the road, and your hands off the wheel. Over time, updates over the air will expand the areas in which the car can drive itself. For us, a safe introduction of autonomy is a gradual introduction.” 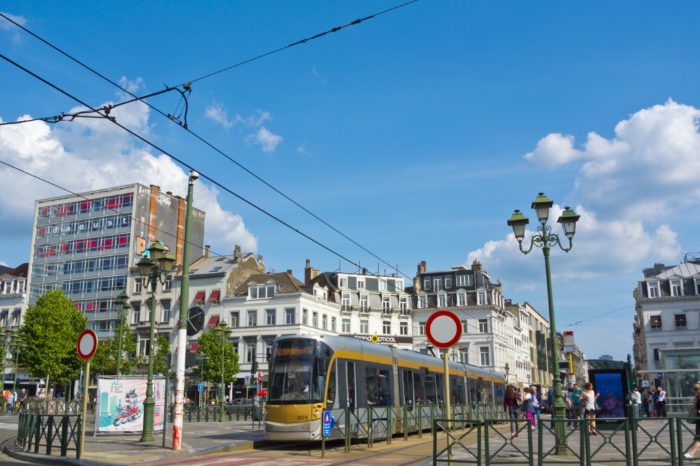 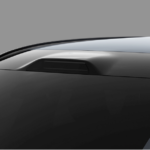