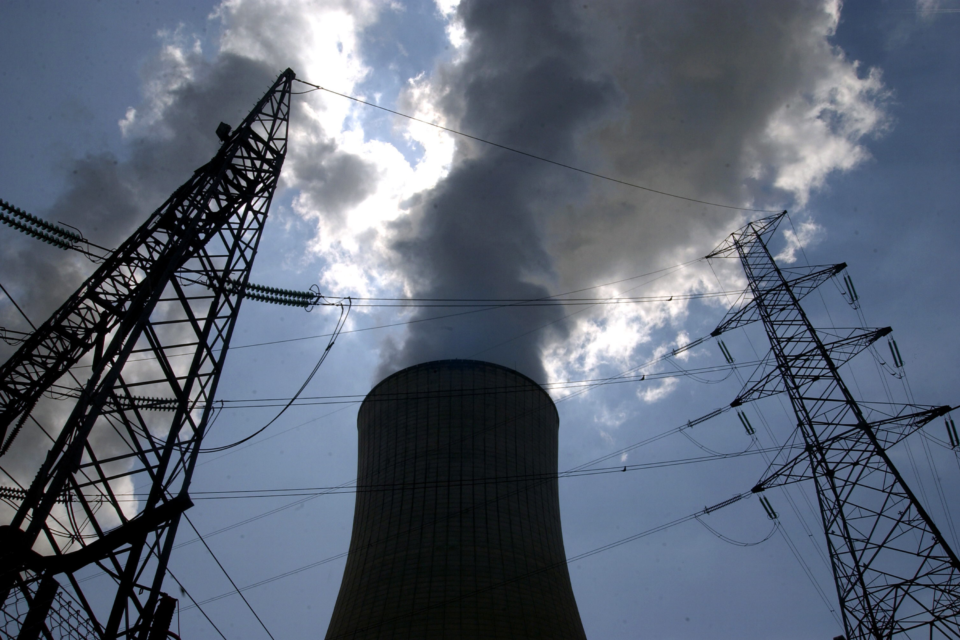 Since the liberalization of the Belgian energy market in 2007, the electricity bill of an average household in Flanders has risen by 100% or more than 500 euros. This is shown by new figures for 2019 from the federal energy regulator Creg. The observation is not new, but the bare figures remain remarkable. Compared to other Europeans, Belgians pay little for natural gas.

The Creg study shows that between 2007 and 2019, the average electricity bill for household customers in Belgium rose by 66,41%. For Flanders, this is an increase of 100,84%, more than doubling.

The causes are well known, writes the Belga press agency. The electricity bill has become a tax bill, on which all kinds of levies are parked. For example, distribution rates have risen by 137% in Flanders since 2007 and contributions for renewable energy and CHP by more than 300%. But the energy price has also risen since 2007, by almost 65% in Flanders.

Compared to 2018, however, the electricity bill in Flanders has fallen: by 1,61% or 16,34 euros on an annual basis for households. Among other things, distribution tariffs fell. Electricity itself, the raw material, was more expensive in 2019, especially during the first two quarters.

The Creg also looked at household gas bills. Between 2007 and 2019, the average household bill in Belgium rose by 18,70%. For Flanders, this comes down to an increase in that period of €118,41 on average.

One of the lowest gas prices of EU

Compared to other Europeans, Belgian households pay little for natural gas, but a lot for electricity. This is shown by figures from the European Statistical Office, Eurostat.

Families in the EU saw gas prices rise by an average of 1,7% to 7,2 euros per 100 kWh. In Belgium, the average is 5,7 euros or a decrease of 8,3% compared to the second half of 2018. If the purchasing power per country is taken into account, the Belgian pays relatively little for gas and only the Luxembourgians and Latvians are even cheaper or.

For electricity, it’s a different story. In the EU, households paid an average of 21,6 euros per 100 kWh for their invoiced electricity in 2019, including taxes and contributions. There are significant differences between countries. In the second half of 2019, households paid the most per 100 kWh in Denmark (29,2 euros), Germany (28,7 euros) and Belgium (28,6 euros). Electricity was cheapest in Bulgaria: 9,6 euros per 100 kWh.

Compared to the second half of 2018, electricity in the EU became 1,3% more expensive on average, in line with inflation. However, prices in Belgium fell by 2,6%

Today, the electricity bill of households and businesses in Belgium is entirely determined by the level of consumption. Those who purchase more electricity pay more. From 2022 onwards, the Vreg, the Flemish energy regulator, wants to change this partly. Part of the bill – the pure grid costs, which account for 21% of the total bill of an average family – will mainly be charged based on capacity from 1 January 2022.

Why does the Vreg do that? Because charging for the use of the grid solely based on consumption is neither logical nor future-proof, says Vreg-General Director Pieterjan Renier.  “Those cables are there. The cost is independent of whether a lot or little electricity flows through them.”. 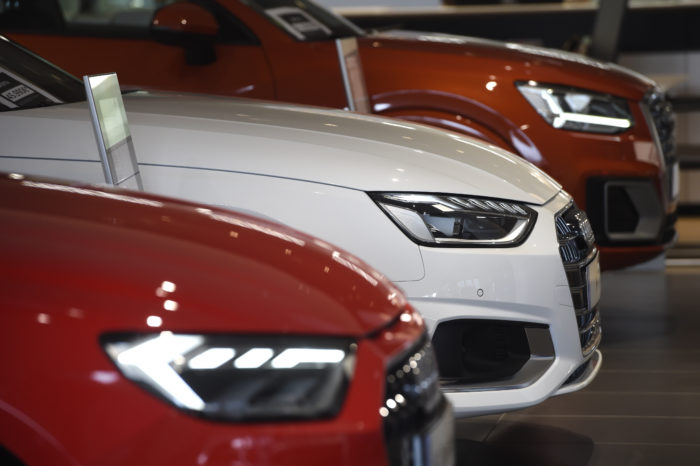 No clearance car sales in Belgium but 'long and slow recovery' 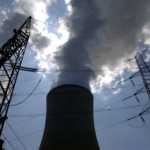