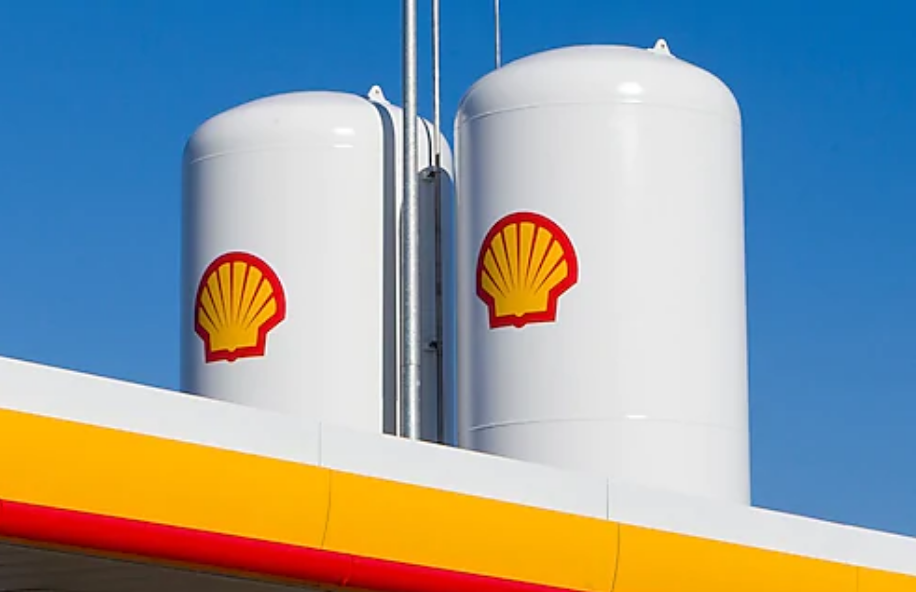 Oil giant Dutch Shell is planning a 200 MW ‘green’ hydrogen plant using surplus wind energy in the harbor of Rotterdam if it manages to win the tender for a new offshore windmill park 19 km before the coast of Egmond aan Zee. For the 759 MW wind park, it joins forces with Eneco, the company it wanted to buy before.

Last week, the tender for the offshore wind park ‘Hollandse Kust Noord’ expired. Within 13 weeks, the Dutch government agency RVO (Rijksdienst voor Ondernemend Nederland) will announce who is to win the contract. The agency said it received ‘multiple applications’ for this tender, a project of 1 billion euros that won’t be subsidized.

Shell participated in the tender with green energy supplier Eneco, it had hoped to buy itself last year but saw it pilfered right under its nose by Japanese industrial group Mitsubishi. For that project, Shell and Eneco formed a joint venture called ‘CrossWind’. The hydrogen plant, a project of several hundreds of millions, Shell will build alone.

The new factory should be up and running by 2023, and surplus electricity of the offshore wind parks will be used to produce the hydrogen by electrolysis, a process that requires lots of energy.

Better than shutting off

But if used with surplus energy when the wind blows, and supply is too high for the grid to cope with, it’s far more productive to store the electricity in hydrogen than shutting down windmills.

Shell wants to build the new hydrogen plant in the Tweede Maasvlakte, a busy industrial area in the Port of Rotterdam. Port authorities want to accelerate the rollout of a public hydrogen network in the whole harbor area with a pipeline from the factory to the Shell refinery in Pernis, to be built jointly.

The goal is to start hydrogen production in 2023 with 50 to 60 000 kg of hydrogen per day. Initially, this will be used in the Shell refinery to make the process of fossil fuels more sustainable, saving 200 000 tons of CO2 per year.

The ambition is to have enough green hydrogen by the end of 2023 to supply the transport sector directly, providing hydrogen as the fuel for 2 300 trucks a day, while the market for hydrogen trucks is developing further.

Only one Dutch hydrogen plant

Currently, there is only one hydrogen plant operational in the Netherlands with a capacity of 1 MW. But several others are in the ‘conceptual’ planning phase. Shell itself is involved in an ambitious plan together with Dutch gas network company Gasunie and Groningen Seaports to build a mega-offshore wind farm and a mega-hydrogen plant in the north of the country.

The electricity will be used to mass-produce hydrogen by electrolysis too. Hydrogen can be transported throughout north-west Europe using the obsolete Groningen natural gas infrastructure. The NortH2 wind farm envisions a capacity of 3 to 4 gigawatts by 2030, to be expanded to 10 GW by 2040. That would be the world’s biggest so far.

The green electricity from the NortH2 project will be brought to land at the port of Eemshaven, where a giga-hydrogen factory is planned. That plant is to produce 800 000 tons of ‘green’ hydrogen per year. That is, if the project ever gets started as a feasibility study is yet to be done. 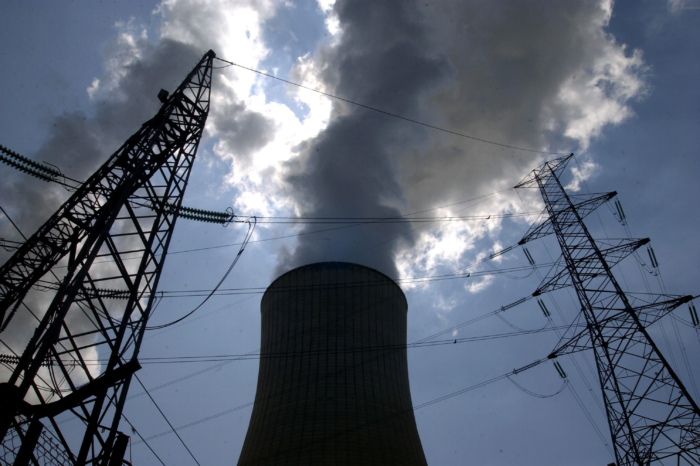 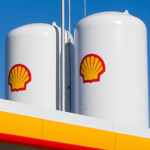