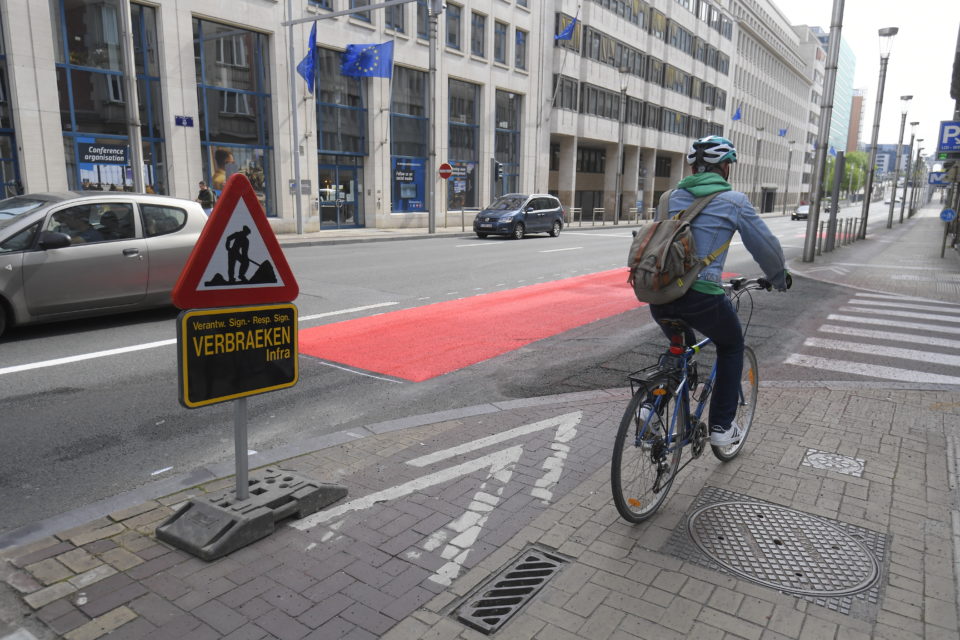 In Brussels, where 40 km of additional cycling paths were created, four in ten respondents say they will use their bicycles more often /Belga

According to a survey from the nonprofit Maestromobile, an offshoot of the Espace-Mobilités consultancy office, Belgians are ready to change their mobility habits in the post-lockdown period, especially in cities. In Brussels, four in ten say they will choose cycling while 46% will forgo public transport.

As the lockdown gradually lifts, mobility issues and social distancing worries are rising. The offshoot of the Espace-Mobilités consultancy office, the nonprofit Maestromobile surveyed 3 100 Belgians over social networks on the matter of mobility. While this number isn’t high enough to consider the endeavor an image of the whole country, data are nonetheless consistent with the findings of French and British surveys.

Public transport out, bike in

According to Maestromobile, more than four in ten people have said that they will “completely, strongly, or moderately” change their mobility behavior. In Brussels – the region where mobility alternatives are the most accessible – four in ten say they will cycle while 46% will forgo public transport.

The creation of 40 km of additional cycling paths in Brussels and 35 km in Liège has undoubtedly helped this sudden switch to bicycles. While it was feared that citizens would rush into their cars, figures say otherwise. One in five will use their vehicles less frequently, one in two will continue as usual, and one in ten will drive more. Furthermore, four in ten ensure that they will telework more often.

As in any country in Europe, public transport operators are facing tough times. On the one hand, they have to run at full capacity to allow enough space for social distancing, but, on the other, people are using their service less and less for the same social distancing reason.

The SNCB/NMBS has already announced a foreseen loss of 70 million euros per month. In Brussels and Wallonia, public transport operators are keeping an eye on their books. Worse, in Britain, Transport of London has asked for government aids because its loss is in the billions.

‘Risk of a return to cars’

“There’s not only one solution but several. First, we must try and avoid mobility. This will go through teleworking, by renouncing certain leisure trips, or postponing certain other less important journeys.

The number one risk is the return to cars. In already saturated cities, this is neither desirable nor feasible. We will need to be vigilant,” notes Sylvain Guillaume-Gentil, manager of the Swiss consultancy office Transitec. 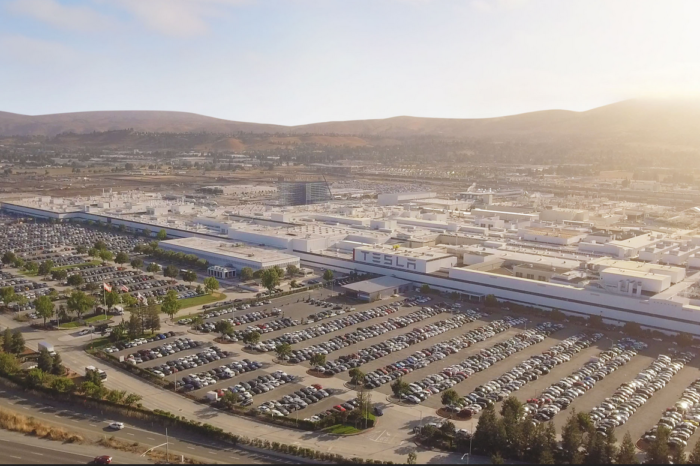 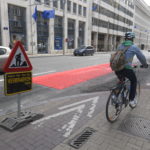