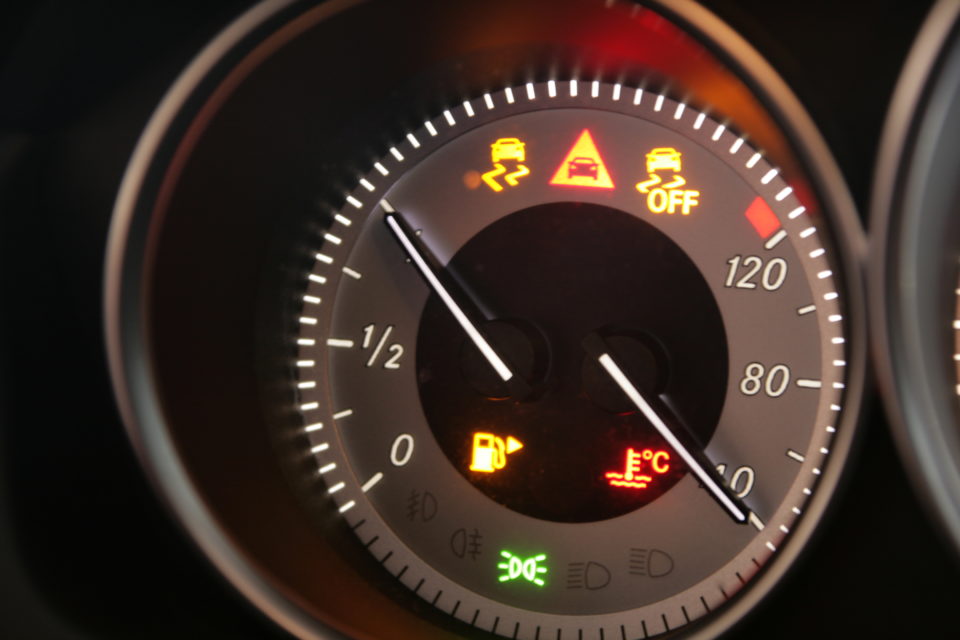 VAB expects a lot of breakdowns the next few days because cars have stood still (too) long. The mobility organization mainly sees problems with batteries and particulate filters /NMN

Flemish Mobility club, VAB, expects a significant increase in battery and particulate filter problems in cars in the coming days and weeks. A survey carried out by VAB among more than 10 000 motorists shows that they hardly used the car during the lockdown.

7% of the cars remained stationary all the time, and more than one in four vehicles was used only sporadically. Because the car was often used for short journeys, the battery was discharged rather than charged.

“To charge a battery, you have to drive at least 30 kilometers at a constant speed, preferably on the highway,” VAB says. The survey also shows that only 8% of the people who were working during the lockdown still drove more than 30 kilometers.

The journey also has to be long enough to complete the regeneration, burning the accumulated soot in the filter. When making a series of short trips, the system can fail due to many unfinished regeneration attempts,” VAB continues. 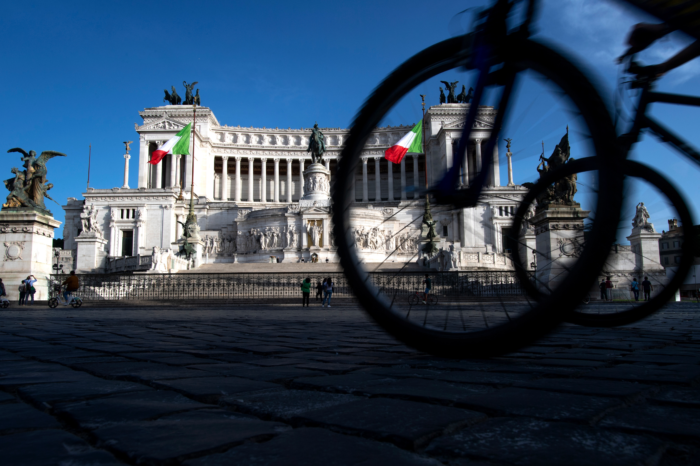 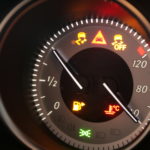