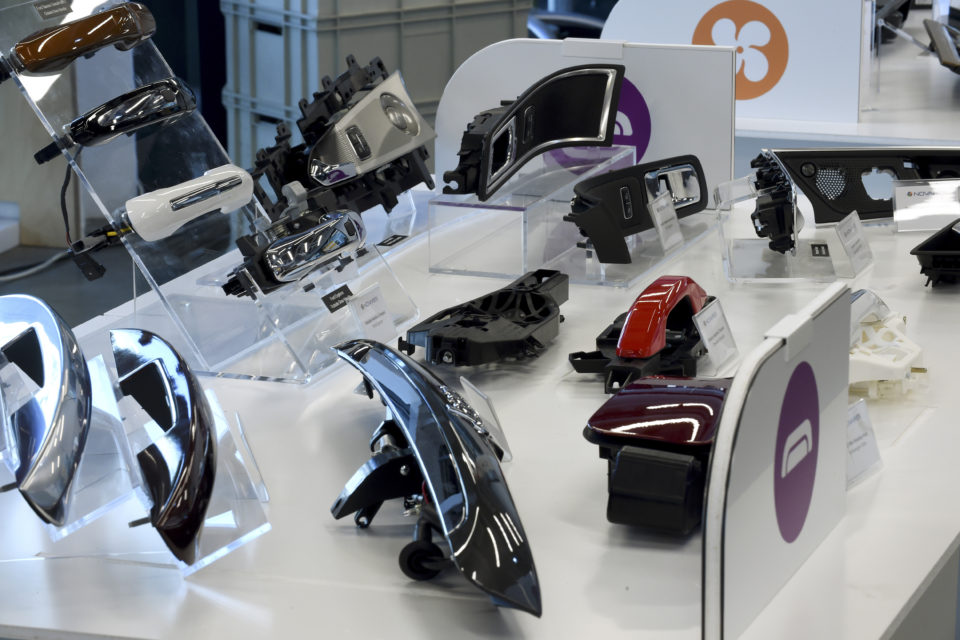 Due to the coronavirus health crisis closing 40 of its 45 plants, French OEM specialized in plastics for the automotive sector, Novartis, has gone in receivership. The company that accumulated 400 million euros of debt to finance its spectacular growth since 2012 now needs €115 million to overcome this low period and ensure a production restart.

Novartis is taking the second hit of its life. Back in 2012, when the company was still named Mecaplast, new CEO Pierre Boulet decided to reorganize an aging company on the brink of bankruptcy with 660 million euros in debt.

Since 2012, the French company managed to double its yearly turnover to reach nearly 1,4 billion euros. However, to finance this impressive growth, Novartis has accumulated 400 million of debts. “Today, the coronavirus health crisis stopped 40 of our 45 plants. This creates a loss of earnings of about 4 million euros per day,” explains CEO Pierre Boulet.

While current shareholders, the investment funds Equistone (72%), and the public investment bank Bpifrance (15%), have lent 45 million to ensure the short-term survival of the company, Novartis has gone in receivership. “We need to have completed fundings of 155 million euro by the end of May,” adds the CEO.

The commercial court of Nanterre opened the procedure on the 29th, and a judicial administrator was appointed. Two outcomes for the future of Novartis are possible. Either the shareholders and banks approve a business continuity plan or the group is to be sold. 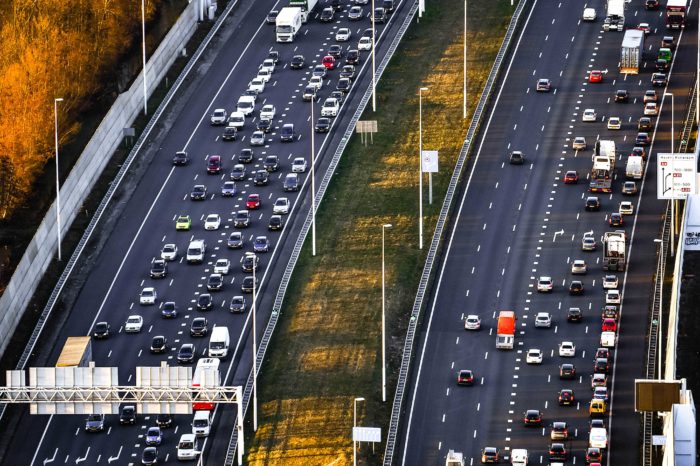 '20% of Dutch will swap public transport for virus-free car' 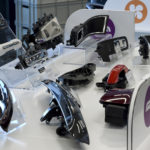