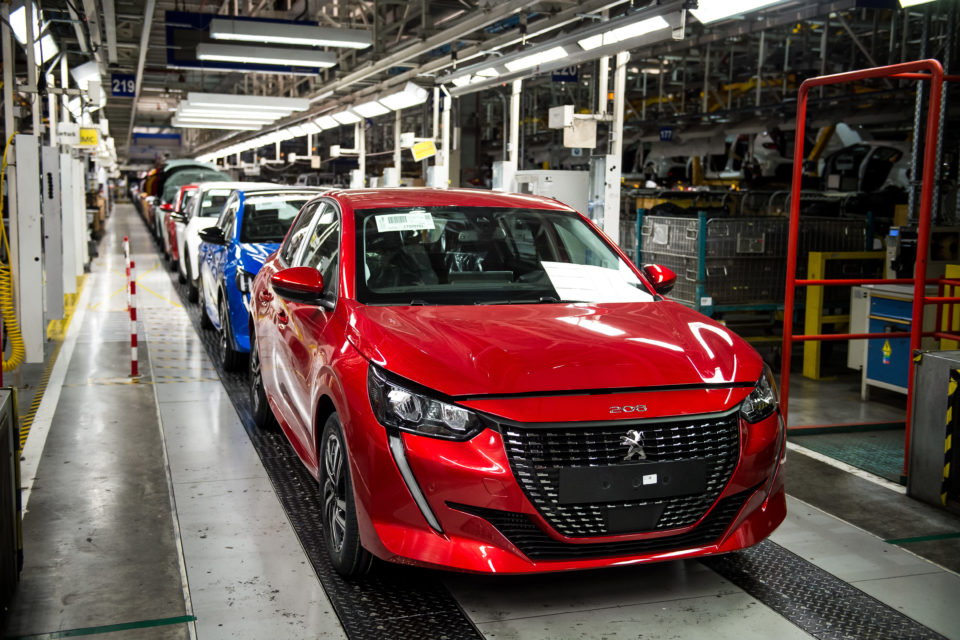 If car manufacturers want aid from governments, they will have to concede things too. Returning the production to the home country, for example. Peugeot’s bestseller 208 is now made in Slovakia /AFP

The corona crisis has led to significant economic fall-out. Many companies are looking to governments and public authorities to save them. In principle, those authorities want to comply, but not at any price. They don’t want to be simple milch cows anymore.

On Monday, for example, the French Minister for Economy, Bruno le Maire, has declared that French car manufacturers have to relocate part of their production to France again in return for the aid they already got and will get in the future.

“If we say to the manufacturers ‘we are ready to help you, we will foresee reconversion premiums; we are ready to look at competitivity measures, etc.’, we ask them one thing in return: ‘how much production will you relocate to France?”

“We are ready to participate in the ‘Airbus of batteries‘, and the State is ready to spend a lot of public money,” Le Maire continues. “In return, we want the manufacturers to engage themselves and say which kinds of vehicles they will relocate to France.”

“That’s how we can create a stronger car industry again,” Le Maire concludes. “To reinvent itself, the French car industry also has to take into account the ‘ecological transition’ and has to ‘enhance its competitivity’.”

After the financial crisis in 2008, France fell to 5th place in the European car manufacturers’ ranking after a long time of being second. The reasons were fierce competition, but also the relocation of French production abroad.

Two key models of the French car industry, the Peugeot 208 and the Renault Clio, are not produced in France anymore. The French trade balance for automotive products is negative since the 2008 crisis.

A socially more turbulent France is not the only country where the question if taxpayers’ money has to save everything and everyone, is at the top of the public debate. In Germany, the powerful car industry wants significant support, but some politicians and other influential people want public aid to go to trades, and people who need it more.

We see the same debate in Germany regarding Lufthansa. CEO Carsten Spohr wants the German government to aid the German airline giant with 9 billion euros, but doesn’t want any interference whatsoever in the management.

Within the government, there are voices that the German state should get 25% of the shares of Lufthansa instead. “We are no longer the idiots that will spend public money on everybody that asks for it and get nothing in return,” a political big shot of the SPD coalition partner remarked. The political arm-wrestling between the government and the Lufthansa management is still going on as we write this.

In Belgium, the government is debating about a 290 million euros aid to SN Brussels Airlines. Still, once again, it wants a firm commitment about jobs and the airline’s future in return, a thing owner Lufthansa is not willing to concede.

The Swiss government and the Lufthansa top already have an agreement on 1,4 billion euros of aid for the company, but the local anchoring conditions are severe.

Many politicians and public authority leaders still remember very well how the governments saved the banks in 2008/2009 and got almost nothing in return. They don’t want to reiterate this with the corona crisis. ‘Give a little, take a little’ is a new reality.

They know that this crisis is even more massive, but they are not ready anymore just to pour public money in almost everything without some accompanying results. They want to change things for the better, to prevent disasters from happening in the future.

That’s why many people see the corona crisis also as an opportunity for a ‘paradigm shift’ in our economic and social organization. Even the most prominent companies will have to get used to the fact that you can’t get things for free anymore.

If you reinterpret this to the car industry, there are increasingly loud voices that claim that car manufacturers should focus on the energy transition (electrification) and the sustainability of their business.

And if companies want to get a lot of financial aid from the country where they originate from, they can’t outsource everything anymore to other countries because of competitivity or financial or social advantages. Interesting times and debates in the pipeline. 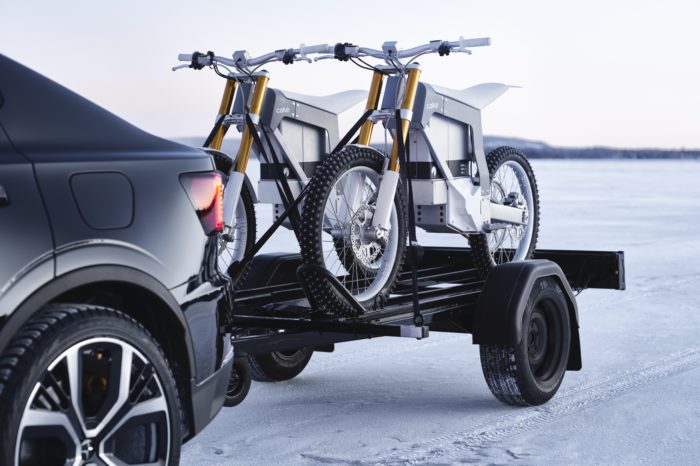 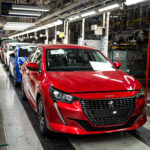