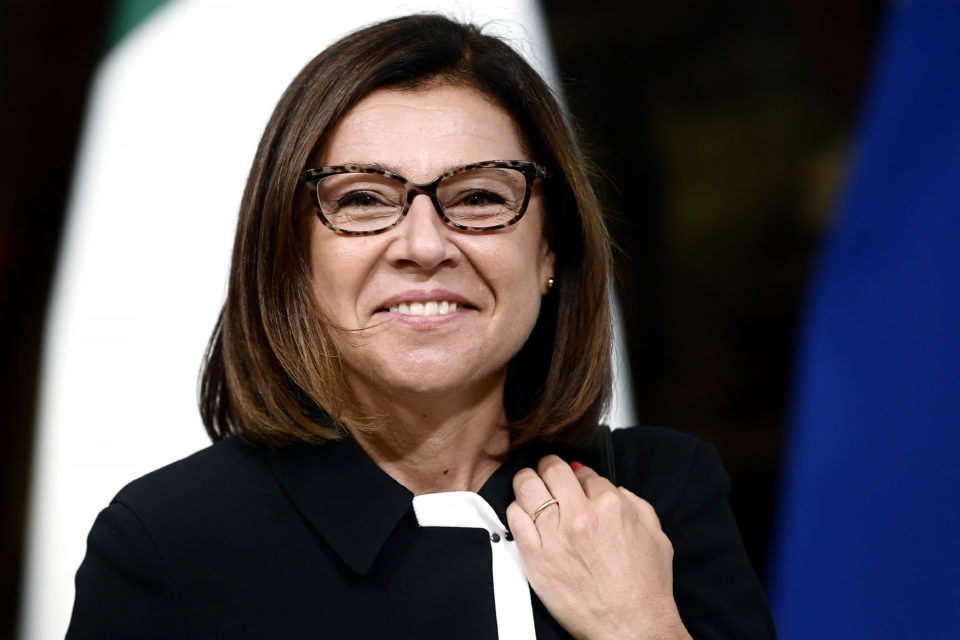 Italy’s Minister of Infrastructure and Transport, Paola De Micheli, announced the government is offering a premium up to €500 for citizens buying a bicycle /AFP

The Italian government is offering a subsidy of 70% of the list price or up to €500 for people buying a bicycle or e-scooter. The offer is limited to citizens of cities with more than 50 000 inhabitants, as the goal is to get them out of the car – and public transport – in the aftermath of the corona crisis.

Minister of Transport, Paola De Micheli, said on Monday that the measure is part of a support package of €55 billion for the economy that is hit hard by the pandemic.

During a press conference with journalists of the Foreign Press Association, she pointed at the fact that due to the rules of social distancing, fewer people will be able to use public transport and will be looking for alternatives. De Micheli also added that the government is planning changes to the road code to make it easier for local authorities to build new bicycle paths.

Question remains whether this will be enough to convince the Italians to hop on the bicycle. Especially in metropolitan areas like Rome, that is ‘swarmed’ with noisy and polluting scooters and cars, this is quite ‘unthinkable’ for most Italians.

Romans think cycling is heavy, dangerous, slow, and unhandy. But they’ll have to put up with it, as Rome announced on Monday. The city government uses the corona crisis to make way for the bicycle. Even before the schools reopen in September, there should be 150 km of new cycle paths in the Italian capital.

Cycling is an absolute exception in Rome. Traffic in the city is life-threatening, and the road surface inferior. It is estimated that there are more than 50 000 holes in the Roman roads, so you will understand that only 1% of all journeys are made by bicycle, according to a report by Greenpeace in 2017.

Because of the lack of public transport, practically every Roman owns a car or a scooter, which caused huge traffic and environmental problems even before the corona crisis broke out. 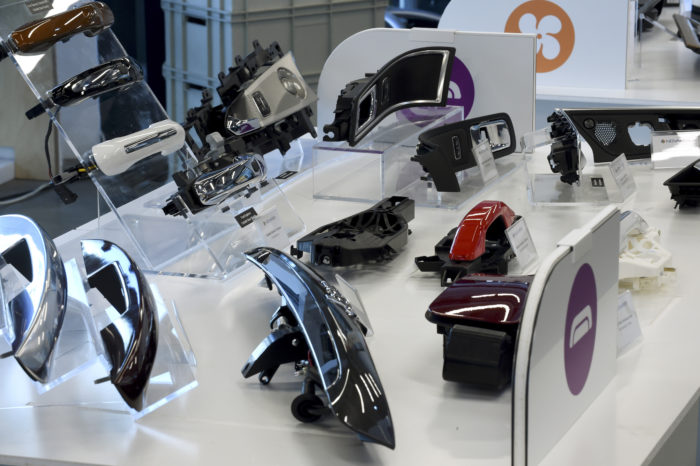 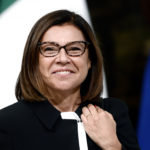