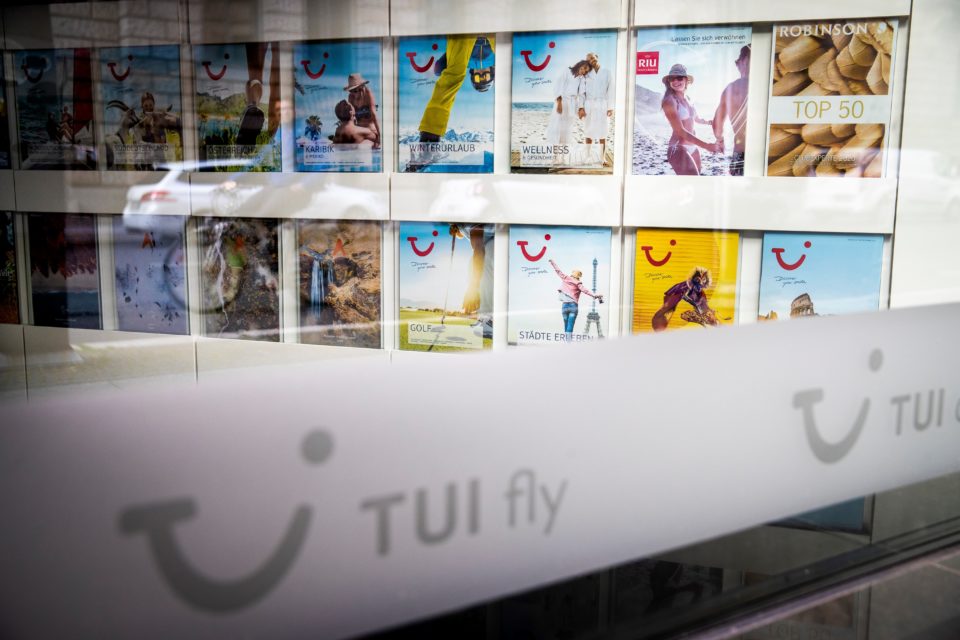 On Wednesday, the European Commission called upon the member states to reopen the borders between countries gradually. It proposed a list of protocols for safe traveling by train or airplane, and for staying over, under utmost sanitary and social distancing conditions.

The Commission sees free traveling within the Schengen zone as a priority but realizes this won’t be possible at once. It urges the countries to do this gradually, starting with countries that are in a comparable phase of the pandemic, and that are willing to aline their exit strategy accordingly. It should be accompanied by proper safety measures, and there should be enough health care and testing capacity just in case.

Vice-president Margrethe Vestager insisted that “public health remains the top priority, and that there shouldn’t be any discrimination between citizens of different countries.”

The EU is not in favor of a compulsory ‘immunity passport’ or a quarantine period when arriving in another country. It proposes standards for tracing apps to be used on a voluntary base, apps that are valid also outside the home country.

Commissioner for Home Affairs, Ylva Johansson, adds: “We need a coordinated, step-by-step approach. We will have to progressively end restrictions on free movement and internal border controls before we can lift the entry restriction on the external borders too.”

Not a normal summer

Vestager said at the press conference in Brussels: “It won’t be a normal summer… But if we all make an extra effort, we won’t be forced to stay blocked at home, and the summer season won’t be lost entirely for the touristic sector.”

In 2018, tourism represented a total of 563 million visits in Europe or around 30% of the worldwide market. It is said that one euro spent in tourism has an effect of 56 cents on other industries. The tourism sector represents 10% of the EU’s GNP and 12% of the jobs, even more in certain southern countries like Italy, Spain, or Greece.

On Wednesday, Germany stated it envisions to drop restrictions for crossing its borders by mid-June and said its neighboring countries, like France, Austria, and Switzerland, are thinking alike.

The borders with Luxembourg will reopen completely from Saturday on already. Earlier, the Benelux Parliament said it was in favor of reopening all borders between the three countries. The Netherlands never closed theirs, while Belgium decided to close its borders after the Dutch had chosen not to impose a total lockdown for their citizens.

In Belgium, the National Security Council didn’t give green light yet for reopening the borders. Prime Minister Sophie Wimès made clear this probably won’t be the case before June 8th, when the third phase of the Belgian exit strategy will take effect, if all goes well.

In Belgium, the Regions are responsible for tourism. Zuhal Demir (NV-A) is in charge of tourism in Flanders, Rudi Vervoort (PS) in Brussels, and Valérie De Bue (MR) in Wallonia. “Belgium is labeled as a high-risk country because of how we count deaths,” noted Zuhal Demir last week, adding that being ‘persona non grata’ abroad could boost internal tourism.

Meanwhile, twelve states, including Belgium and the Netherlands, asked the Commission to review the rule that requires airlines to reimburse customers when their flight is canceled. These states favor allowing vouchers to prevent a cash-drain at the airlines.

However, the Commission won’t follow along, and said it will sue countries that make accepting vouchers instead of pay-backs mandatory. It is in favor of making these vouchers more attractive, making them valid for at least one year, and ensuring reimbursement will still be possible afterward if needed. 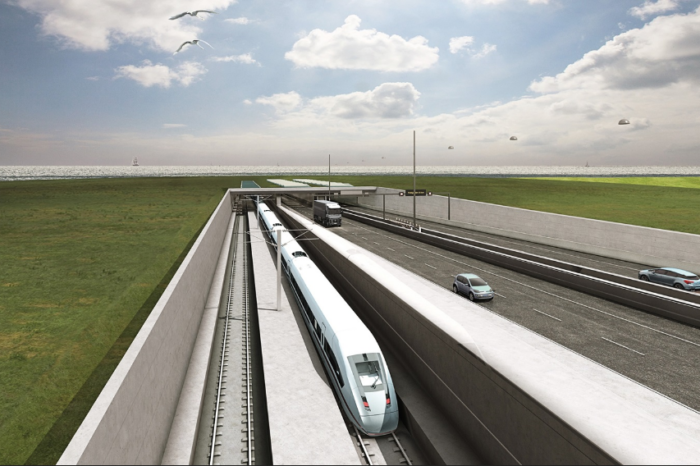 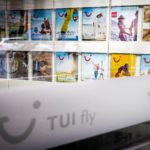