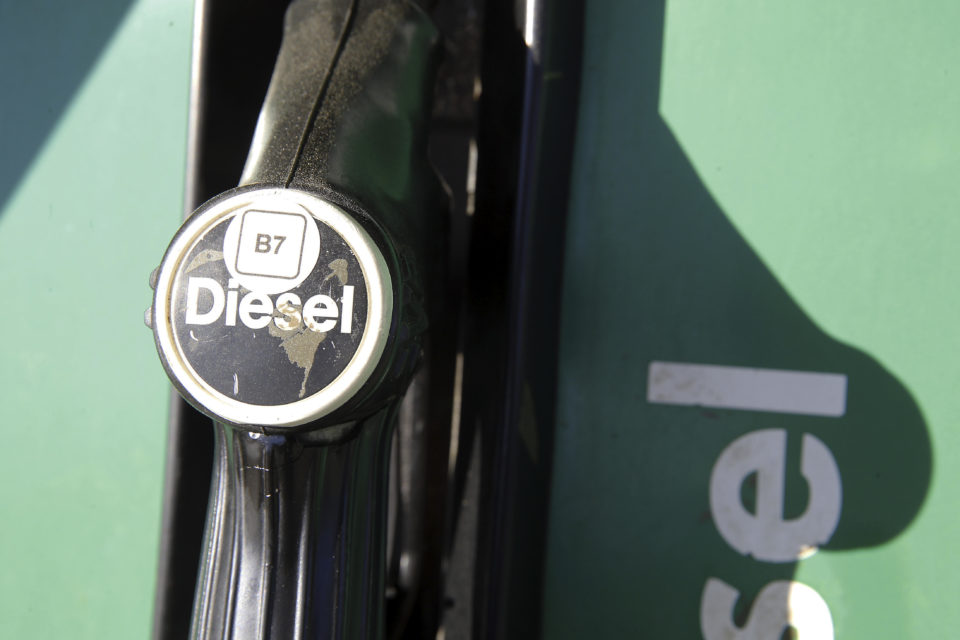 Diesel still represents 75% of all fuel consumption in Belgium thanks to the country’s important fleet of trucks. According to the federation, diesel cars only represent two-thirds of that consumption /Belga

According to data from the Belgian Oil Federation, diesel continues its slow drop in the fuel market. However, it remains the number one fuel with 75% market share, mostly due to the country’s important fleet of trucks. The Federation points out that recent diesel engines are cleaner than ever before, and that they produce 15 to 20% less CO2 than gasoline.

Since 2016, the Belgian fuel market has experienced some important evolution, especially on the side of diesel. In four years, dieselgate has tarnished the fuel’s image, plus authorities have increased taxes, and introduced low emission zones that ban older, more polluting diesel vehicles.

Despite its image, diesel remains the number one fuel in Belgium in terms of consumption. Diesel went from 83% market share between 2010 and 2014 to 75% in 2019.  In total figures, that is a fall back from 8,6 million cubic meters of diesel to 7,7 million. The part of diesel remains high, mostly due to trucks that make a considerable fleet in Belgium.

For cars alone, diesel has constantly been losing terrain since 2016. For 2019, the fuel represented 49% of new registrations while gasoline was at 48%. The year before, they were respectively at 53% and 45%.

“Saying that diesel pollutes more than gasoline, was once the case, and precisely for small particulates and nitrogen oxides. But new diesel cars on the market today produce emissions considerably below the new standards.

On the other hand, we know that braking and tire wear also emit small particulates, and that is valid for all powertrains, including the heavier EVs,” explains Jean-Benoît Schrans, spokesman for the Belgian Oil Federation.

“We must stop demonizing diesel. Consumers must be able to choose, depending on their needs and use. Diesel is still interesting if you drive at least 30 000 km per year. Plus, we can also say that diesel cars emit between 15 to 20% less CO2 than gasoline cars,” he adds.

According to Schrans, internal combustion engines still have a life before them. “We’re going toward low-carbon or zero-carbon fuels. In the long term, we’ll have oil-free diesel. It’s Europe’s objective for 2030-2050, and we’re working on it.”

“The oil sector is often criticized for its conservatism, but it follows the clean fuel movement. It’s unrealistic to think that we’re all going to go electric. Especially since much of that electricity doesn’t come yet from renewable sources,” develops the spokesperson. 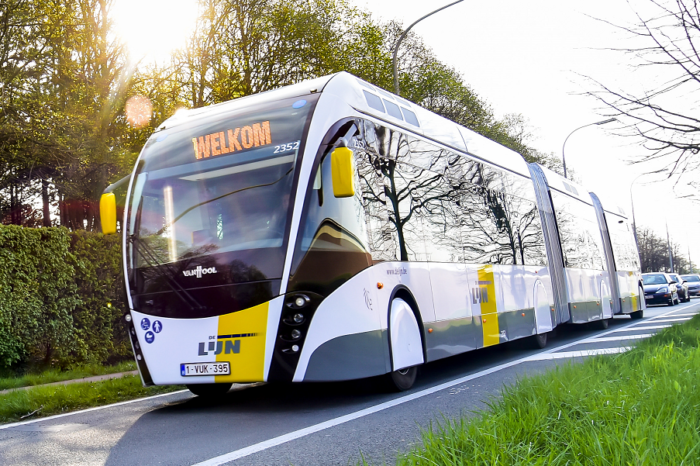 Tram-bus to Brussels Airport finally to 'depart' in June 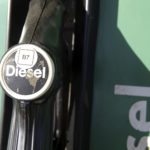