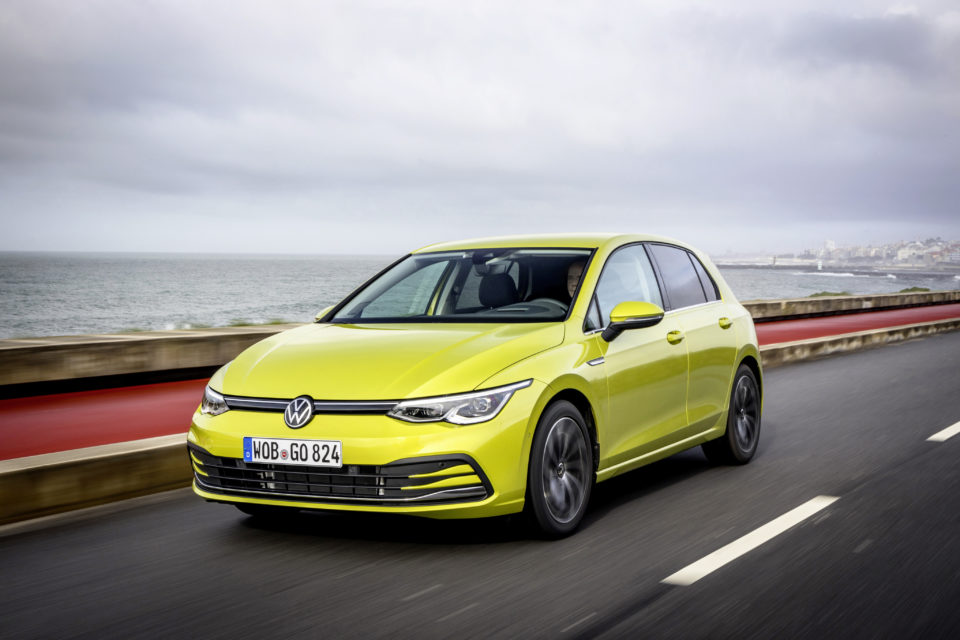 Volkswagen once again shut down production sites because sales are lagging behind. Even the assembly of the brand new Golf is temporarily interrupted, resulting in (temporary) unemployment /VW

The Volkswagen automotive group will shut down some assembly lines, which have just reopened for a few days in May due to the low demand for cars.

Two assembly lines at its historic Wolfsburg headquarters will be closed entirely; one will see its hours reduced for four days on 15, 20, 25, and 29 May.

This was explained in a message posted Tuesday evening on its intranet site, which AFP was able to consult on Wednesday. The interruption concerns, in particular, the (new) Golf and Tiguan models of the leading VW brand.

“Customers are not interested in buying cars, and the depots to store the produced vehicles are already reaching their limits,” warned Bernd Osterloh, chairman of the influential works council. He also is part of the group’s supervisory board, at the end of April. “The order intake is disappointing.”

For the manufacturer, who restarted production at the end of April after weeks of closure due to the new coronavirus pandemic, it is a question of “continuously bringing production into line with expected market fluctuations,” explains a personnel manager, Arne Meiswinkel, on the company’s intranet.

This new production delay comes on top of the pre-corona supply problems of batteries, which mainly delayed the assembly of electrical models — part of the already produced ID.3 electric vehicles are also delayed for the delivery because of software problems.

The Wolfsburg plant would initially produce some 6 000 cars per week, or 40% of its capacity, while Volkswagen plants in Europe more generally are currently running at between 35 to 50% capacity. In Germany, 35 000 VW Group employees are still on partial unemployment. The crisis in the automotive sector even threatens 100 000 German jobs in the long term.

Moody’s lowered its forecast for the global automotive market on Wednesday, and now expects a 20% drop in sales in 2020, with a 30% plunge in Europe, and 25% in the United States. The Chinese market should do better (-10%). 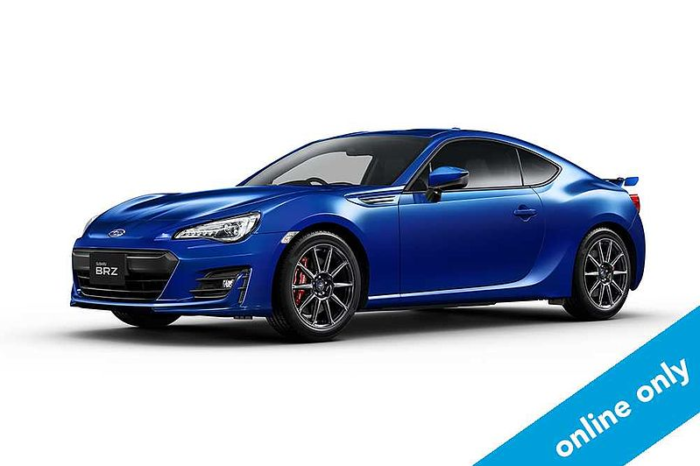 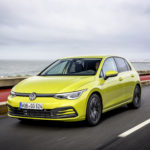