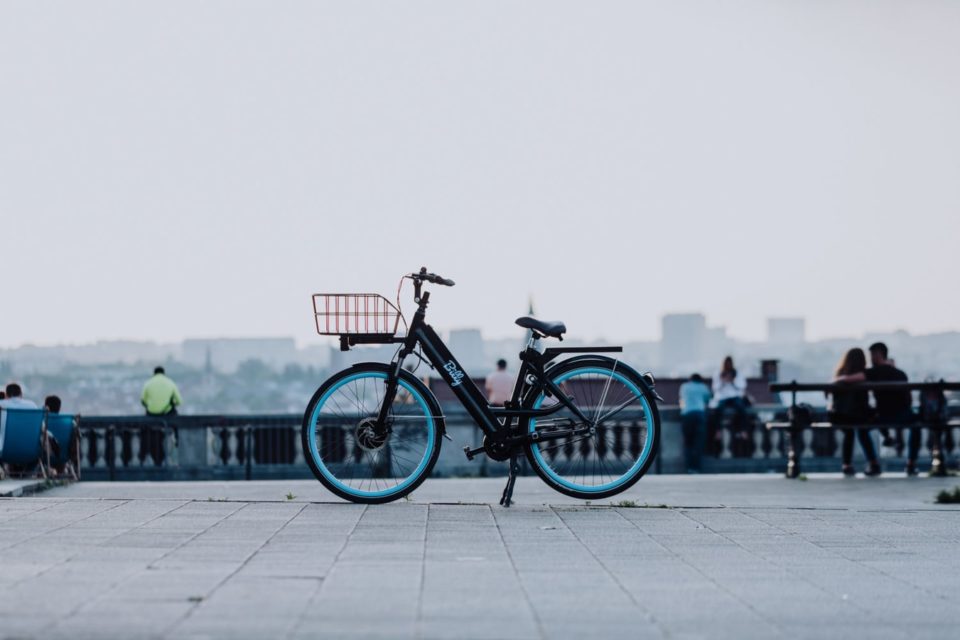 Brussels-based shared electric bicycle operator, Billy Bike, has launched a crowdfunding campaign on Thursday to assists its growth. In only a few hours, 100 000 euros has been raised. The company, planning the launch in a second Belgian city next year, wishes to become a real public transport but for shared mobility.

“Having thousands of Brussels citizens as our shareholders is a first step in the right direction,” declares CEO and founder, Pierre de Schaetzen. Billy Bike has launched a crowdfunding campaign on Thursday that already managed to raise 100 000 euros.

The Brussels-based start-up began its activity in 2019 with 600 electric bicycles available for rent in the city. In one year, it reached 10 000 users who rented e-bikes more than 100 000 times. “Our dream is to become a real public transport, like the Stib/Mivb, but for soft mobility,” explains the CEO.

According to the crowdfunding platform Spreds, already 232 investors have registered and invested a total of 100 000 euros. This will serve to accelerate Billy Bike’s growth, to expand the fleet of bicycles, and to increase the operational area.

In spite of the coronavirus health crisis, Billy Bike is one of the few shared-mobility companies that remained operational. The Belgian start-up even announced having tripled its turnover between March and April.

CEO de Schaetzen expects that the yearly turnover will still surpass last year’s numbers. He expects more growth due to the mobility measures recently announced by the Brussels Region. To reach breakeven in Brussels, the company needs to reach 24 000 users. 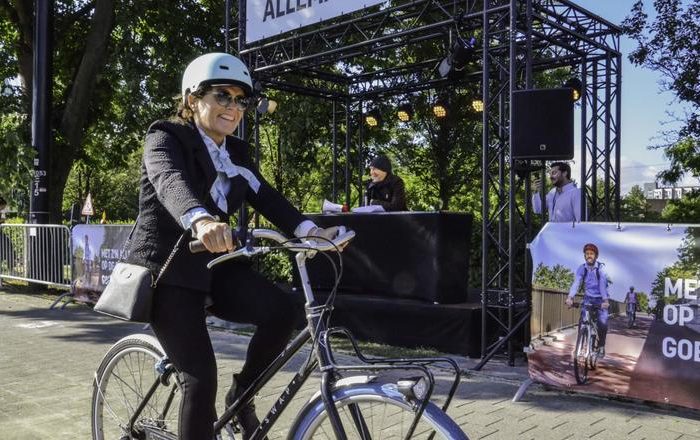 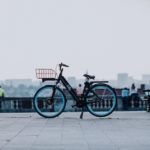