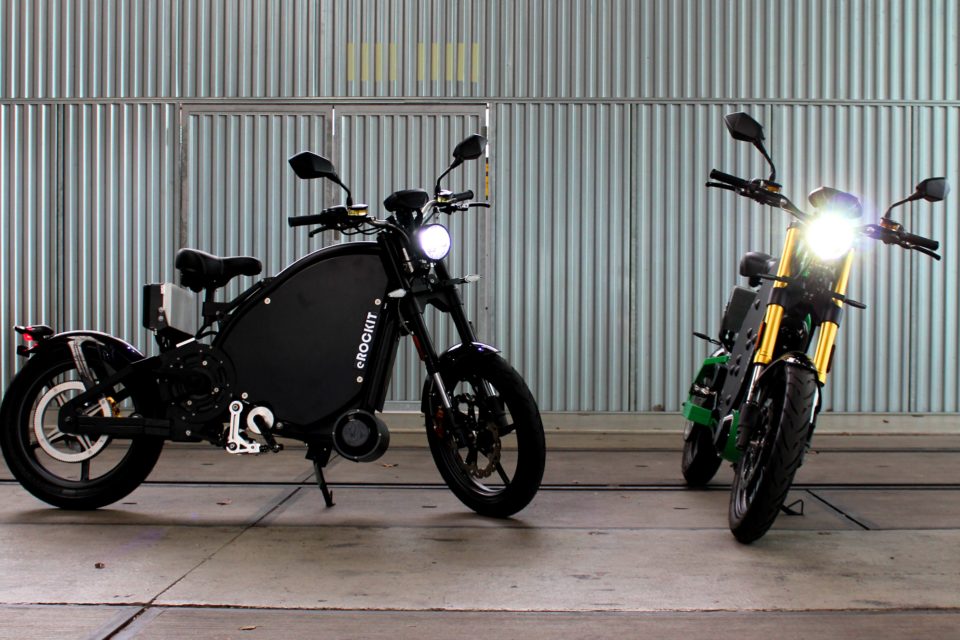 The German eRockit is a strange mixture of speed pedelec and electric motorbike, able to attract commuters who want something different /eRockit

Imagine a combination of a high-speed pedelec and a small motorbike: enter the eRockit. eRockit Systems GmbH is a small, Berlin-based manufacturer producing a small electric motorcycle that drives like a (fast) bicycle.

An eRockit driver doesn’t control its speed with a throttle, but with its pedals. Therefore, it wants to be intuitive and easy to use as a regular bicycle. But it is as fast as a small motorcycle. With its top speed of 90 kph, it belongs to the 125cc motorcycle category.

The bike has an aluminum structure, a swing arm, and an air-spring, adjustable fork. It has a 16 kW air-cooled permanent magnet synchronous motor driving the rear wheel via a clutch-free belt drive.

The energy source is a 52 V lithium-ion battery (from the Swiss company Ecovolta) with a 6,6 kWh capacity. It can be charged on a standard domestic socket in three hours for 80% and in five hours for 100%. So equipped, the handy motorbike weighs 120 kg.

With a maximum range of 120 kilometers, this small bike is ideally fitted for daily commuters. It feels light and stress-free, because of the lack of noise and the great agility, the safe road holding, and easy maneuvering.

The driver of an eRockit moves constantly because you have to use the pedals, a movement of light pedaling, with little resistance and no fatigue. In ideal conditions, depending on payload, driving style, road surface, incline, and climate, the energy consumption turns around 5 kWh/100 km.

The test-driver for eRockit is German Sebastian Kopke, a passionate biker and founder of the German stunt crew ‘Fast Division’. He gives his impressions riding the eRockit in different conditions and also on the highway.

“I have driven a decent number of bikes, from Kawasaki to Suzuki, Yamaha, and Honda. All models from 600cc to 1 100cc. Everything was already there. But I have never experienced such a mixture of physical activity similar to cycling and this incredibly good acceleration. It’s doubling the fun!”

At prices between €13 500 and €16 000 (in Germany), depending on the financing scheme, the eRockit is not cheap. But from now on, you can also lease the bike for €99/month. That could interest companies looking for an alternative for their employees to commute to work. 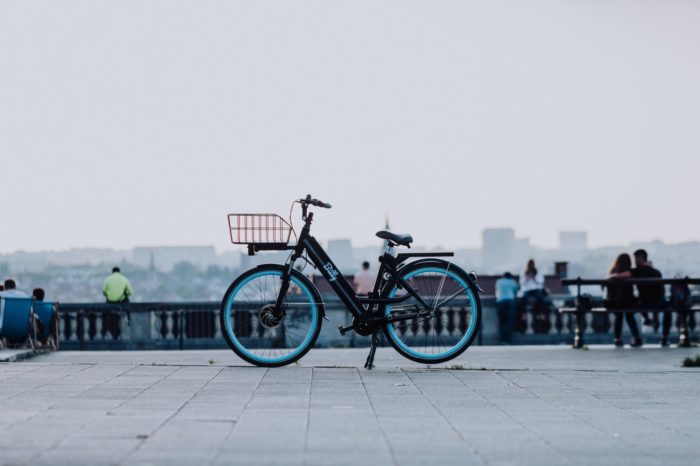 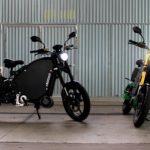