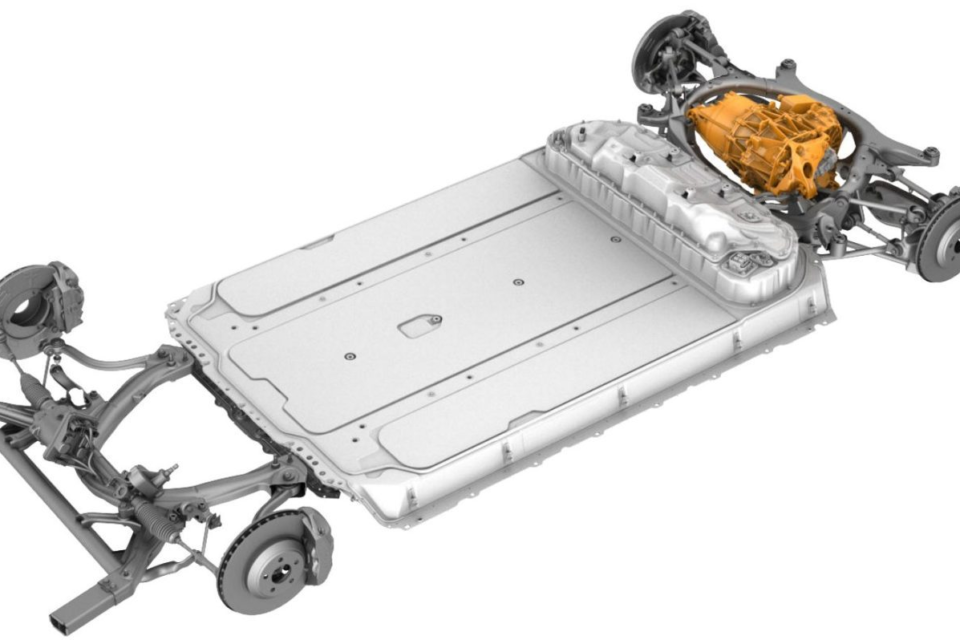 The fact that details are public, leads many people to believe that Tesla already has battery technology that outperforms the chemistry of today, and might appear in the next generation of Tesla cars /Tesla

Tesla is ‘brooding’ with Chinese CATL on a new high-density and low-cost battery that will last more than a million miles, and could bring the price of EVs to the same level, or below that of gasoline cars. The battery would be launched in Tesla’s Model 3 in China first, before the end of the year or beginning next year.

According to the Reuters News Agency, which brought the news on Thursday relying on internal sources, Elon Musk is also thinking about implementing new automated manufacturing techniques to produce these batteries on a scale never seen before to lower prices even more. Talking about ‘terafactories’ or 30 times the size of Tesla’s ‘gigafactory’ in Nevada, today.

The batteries would be very well suited to have a second and third life as electricity backup solutions for the grid, like the 100 megawatts battery built for Australia in 2017. And with a global fleet of more than a million Teslas, capable of connecting to the grid and feed it with backup power, it is the company’s final goal to become an electricity supplier itself.

Musk is already ‘teasing’ investors for months with promises to reveal ‘significant advances in battery technology’ during a Battery Day end of May, Reuters says. So far, Tesla declined to comment, and its flamboyant CEO has a reputation of not always living up to the expectations he created, but there’s no smoke without fire.

Tesla is working with the world’s largest battery manufacturer CATL (Contemporary Amperex Technology Co. Limited), on techniques for low-cobalt or cobalt-free batteries. Cobalt is the most expensive metal in EV batteries today.

Working with Panasonic and LG Chem

Already in February, Tesla was talking with CATL about using the latter’s lithium iron phosphate batteries that use no cobalt at all. Sources told Reuters CATL is also planning to supply Tesla in China with long-lasting NMC batteries (nickel-manganese-cobalt), which use a 20% cobalt – 50% nickel cathode.

Today, Tesla makes NCA batteries (nickel-cobalt-aluminum) jointly with Japanese Panasonic in its gigafactory in Nevada. NMC batteries it buys from South-Korean LG Chem. The new generation batteries Tesla is working on with CATL are said to use chemical additives that enable them to store more energy for more extended periods.

According to sources, the development is done in collaboration with a team of Canadian academic battery experts that Musk already ‘recruited’ a few years before. Tesla decided to finance in 2016 a research group lead by lithium-ion battery pioneer Jeff Dahn at the Dalhousie University in Halifax, Nova Scotia.

The partnership is for five years until mid-2021, and Tesla has since filed at least six patent applications that mention the Canadians as co-inventors. Dahn himself is listed as co-inventor of more than 40 battery patents since 1988. Eight of his former students are working for Tesla today. Dahn himself didn’t want to comment, according to Reuters, to avoid a conflict with Tesla.

All these elements combined are indications Elon Musk is ‘hatching’ indeed an egg that might turn out to be more than the umpteenth far-away vision. Better battery technologies with higher density and longevity, lower material costs, and compact mass-production methods to lower cost, even to a level far under $100 per kWh.

The $100 per kWh price for a battery is considered by experts the threshold below which an electric car will be able to compete already in list price with a car with a conventional combustion engine, apart from being lower in the total cost of ownership overall.

While presenting its new Ultium battery, General Motors announced working on such a $100 per kWh battery, too, envisioning it for 2025. To compare, today, the price for the Chevrolet Bolt’s battery is still around $145 per kWh.

What do you want to do? 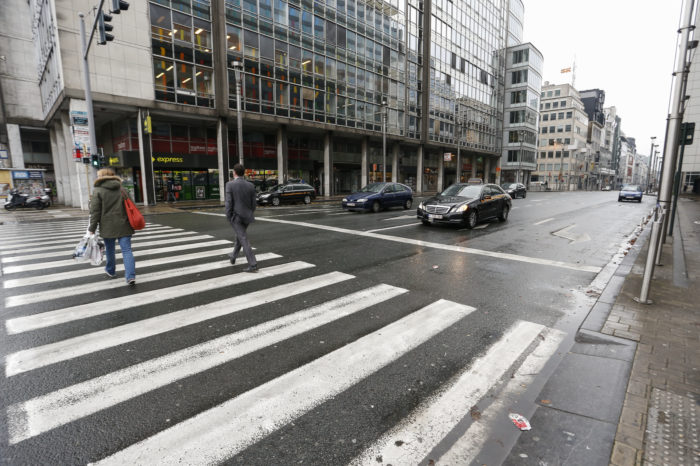 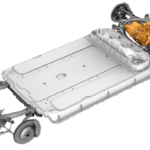