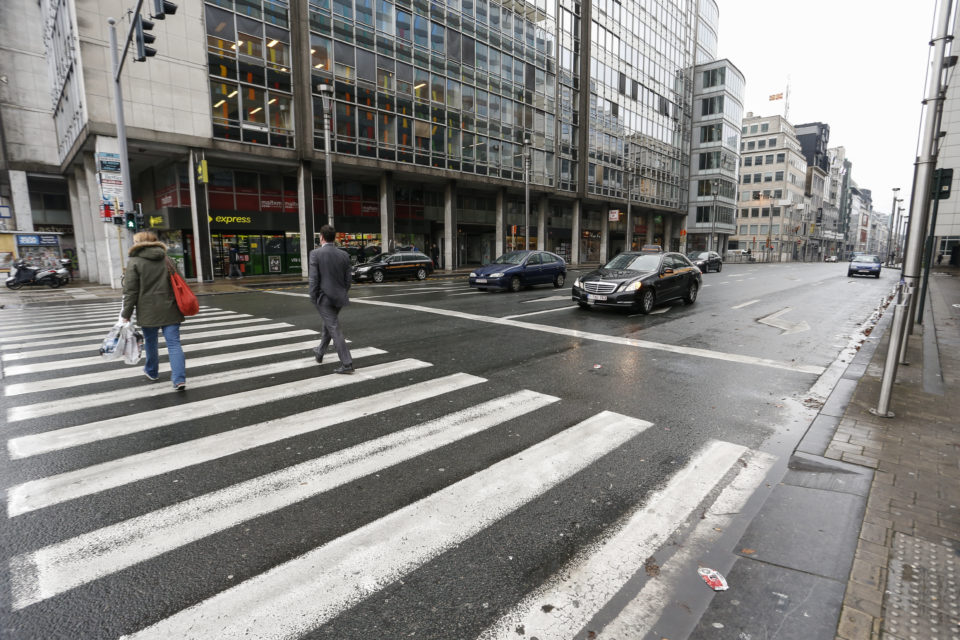 Hardly any traffic in the famous Brussels Wetstraat/Rue de la Loi due to the corona measures. But despite the decreased traffic, the number of casualties on the Belgian roads was twice as high during the lockdown /Belga

The accidents on the Belgian roads were twice as fatal during the lockdown than before, although the total number of casualties declined. That is one of the conclusions of the traffic safety barometer for the first quarter of traffic institute Vias. Traffic was low in this period, making motorists drive faster. Speeding is often a major cause for fatal accidents.

In the Netherlands, a similar situation on the roads was noticed with motorists driving faster. Car traffic halved, but there are just as many casualties on the Dutch roads. There more cyclists were among the casualties.

The number of deaths involved in accidents with injuries in the second half of March in Belgium was 26 per 1 000. In the first two weeks of the same months, it was 12. “The highest score since 2013,” Vias says. The number of casualties on the Belgian highways even was the highest ever: 28 this year, against 25 in 2019.

Vias calls to be more careful in the coming weeks. “Traffic is still less heavy and some drivers tend to driver faster.” The institute reminds us that speeding is still the most important cause of death in one out of three fatal accidents.

The number of pedestrians that died went down from 24 to 16; in cyclists from 12 to 5. The situation for car drivers remained stable (54), and for other types of road users, mainly motorbikers, it went up from 2 to 6. 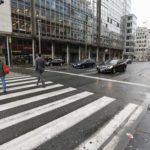