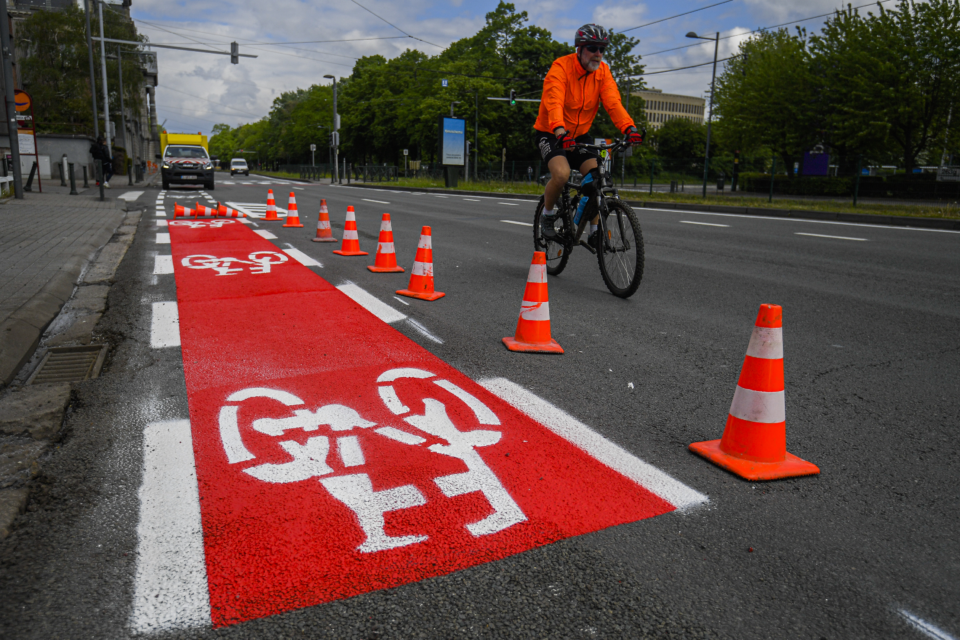 Several peripheral car parks in Brussels will become free of charge as of Monday, 18 May. Commuters will also receive a free six-month subscription to pedal with a shared bike to their destination. With this Park + Bike initiative, the Brussels government wants to avoid the overwhelming use of public transport during the reopening of the schools and the further restart of economic life after the corona crisis.

Brussels Minister for Mobility, Public Works, and Road Safety, Elke Van den Brandt (Groen), says in De Standaard that she wants to encourage anyone who can walk or cycle so that the public transport company STIB/MIVB remains safe and efficient for those who need it. She also wants to avoid Brussels from becoming completely congested. “And, of course, it’s good for cleaner air.”

Commuters have free access to free shuttle car parks, such as Delta, Herrmann-Debroux, Lennik-Erasmus, Roodebeek, and Stalle. Moreover, the car park Brussels Expo at the Heysel has a thousand places that can be used free of charge with a downloadable voucher via the website https://parkingbexpobrussels.ti-ckoweb.be.

The Erasme car park will be subject to restrictions to give priority to hospital staff. In total, there will be more than 2 300 free parking spaces (or almost) for commuters.

The Kraainem car park will be free of charge for everyone, the Ceria/Coovi car park (1 300 spaces) will be free for P+R subscribers, and there is a preferential rate for occasional visitors for 1 euro instead of 3 euros per day. The Park + Rides will remain available to continue traveling by public transport. Because that’s the idea: park your car on one of these peripheral car parks and continue your journey through Brussels by bike.

The commuter can also change to a shared bike or step. Villo! Bikes are available at each shuttle car park, Billy Bikes at the Delta, Herrmann-Debroux and Roodebeek car parks, and Dott at Delta, Hermann-Debroux, Roodebeek, Stalle, and Kraainem (in the last two, e-steps are also available).

“I will never be an ‘anti-commuter’ mayor because the economic offer of the capital must be open to everyone. But they’ll just have to understand that this is likely to be a bit complicated for a while,” says Brussels Mayor Philippe Close in L’Echo. He says he is looking for original solutions to show that Brussels remains accessible during this period of crisis.

In the eyes of Brussels Mobility Alderman, Bart Dhondt (Groen), the measure complies with the STOP principle, according to which priority is given to pedestrians, then cyclists, public transport, and finally private vehicles.

“The meeting area in the Pentagon and the new cycle lanes give more space to pedestrians and cyclists, but no mode is excluded, and we are, therefore, preparing to welcome commuters with a Park + Bike solution that is already widespread in the Netherlands. There, people go into the city with their own bikes parked in the car park, but as this is not yet the case here, we are planning the bikes.”

Today, Brussels Mobility, which is also constructing 40 kilometers of new cycle paths by the end of June, is also launching a new Bike for Brussels campaign. With the slogan #Blijventrappen (Keep pedaling), Brussels residents are invited to follow the good habits they adopted during the lockdown. 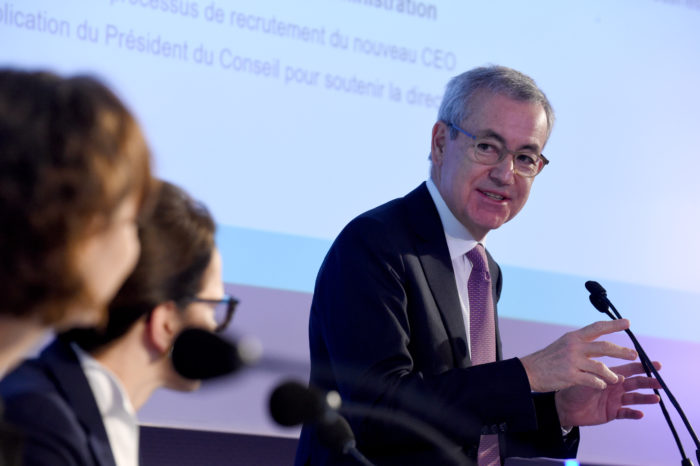 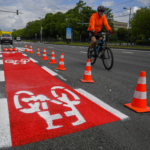