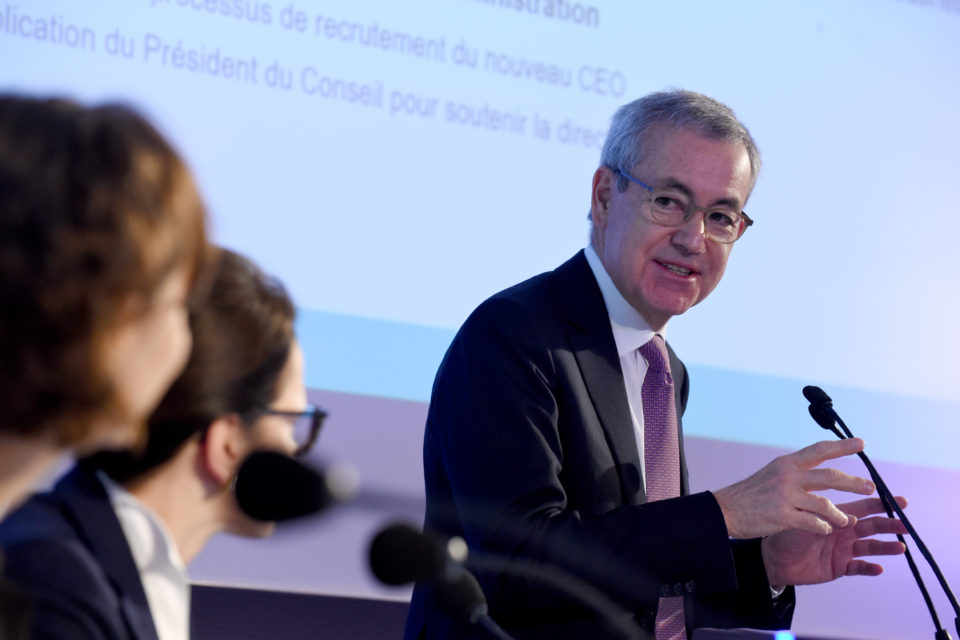 Engie’s Chairman of the Board of Directors, Jean-Pierre Clamadieu, believes that telework and low gas prices could help the energy transition /AFP

In a video interview with business newspapers L’Echo and De Tijd, Frenchman Jean-Pierre Clamadieu, Chairman of the Board of Directors of Engie and former CEO of Solvay, believes the measures deployed during the corona health crisis and low fuel and gas prices could accelerate the energy transition.

The French energy provider can live with both the scenario to extend the life of two Belgian nuclear power plants or close them down and invest in two or three gas power plants. Clamadieu just wants the Belgian government to decide soon what is going to be.

Clamadieu says he doesn’t want to put pressure on the Wilmès government. The timing might not be fortunate in the mid of the corona crisis, but circumstances require decisions soon.

“Nuclear today is less profitable than many think,” Clamadieu says. “The Belgian nuclear power plants used to be an important cash engine for the group, but during the last years they didn’t account for a real positive addition.”

The crisis the corona pandemic caused, made different views plausible. “We saw that we could quickly change the way we work. Let’s not waste that opportunity.  The pandemic showed the vulnerability of society, but also its ability to adapt quickly.”

“If I would have asked my CEO a couple of months ago to have 10 000 employees work from home, my CEO would have said it would take two years of negotiations. With corona, we had 40 000 people teleworking within 48 hours.”

As with teleworking, the recovery plans must contain a certain number of measures, which allow progressing in climate crisis awareness. “There are many projects that we can include in stimulus packages to create short-term activity and, at the same time, be more resilient in the face of the climate crisis. This activity must absolutely be green,” explains Jean-Pierre Clamadieu.

Clamadieu believes that the situation in which most of the world finds itself now could very well be used as a springboard to launch a greener way of life. “We’ve seen the corona crisis deepening itself worldwide, and it proved some answers can’t be given without countries working together. I think it is something to keep in mind when considering the climate crisis that is deploying at a slower timing but will also have a devastating effect that may last much longer.”

Clamadieu is not convinced low oil prices today will necessarily slow down the energy transition. “I believe that a low price of fossil gas is a good way to add  ‘green’ gas in the pipes without the consumer having to pay more. Lower gas prices also allow some European countries to accelerate their coal-gas transition,” adds Engie’s chairman.

He notes that the coronavirus health crisis was a literal wake-up call for most companies. “No one would have thought that humanity could find itself in this situation. We saw a quick response worldwide,” he explains, adding that Engie managed to implement telework for 40 000 employees in only 48 hours.

Without completely turning its back on the activity that brought money in the bank, Engie is in the midst of a restructuring. “We have confirmed that we would get out of 25 countries (out of 70), which are small countries in which we are present but with very little activity. Furthermore, we have decided to stop a certain number of activities and services that are far from our job of energy provider”, develops the Chairman.

In a virtual quarterly result announcement on Tuesday, Engie showed that the Covid-19 health crisis’ effects are currently low. The energy provider should feel the blow in the next quarter. 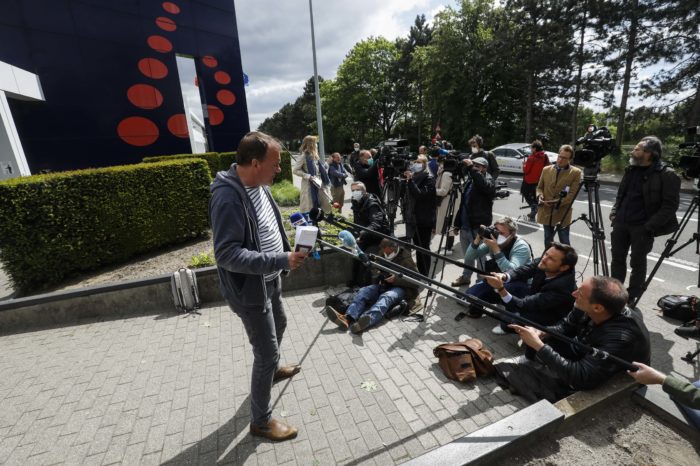 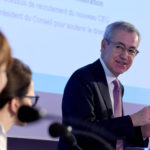