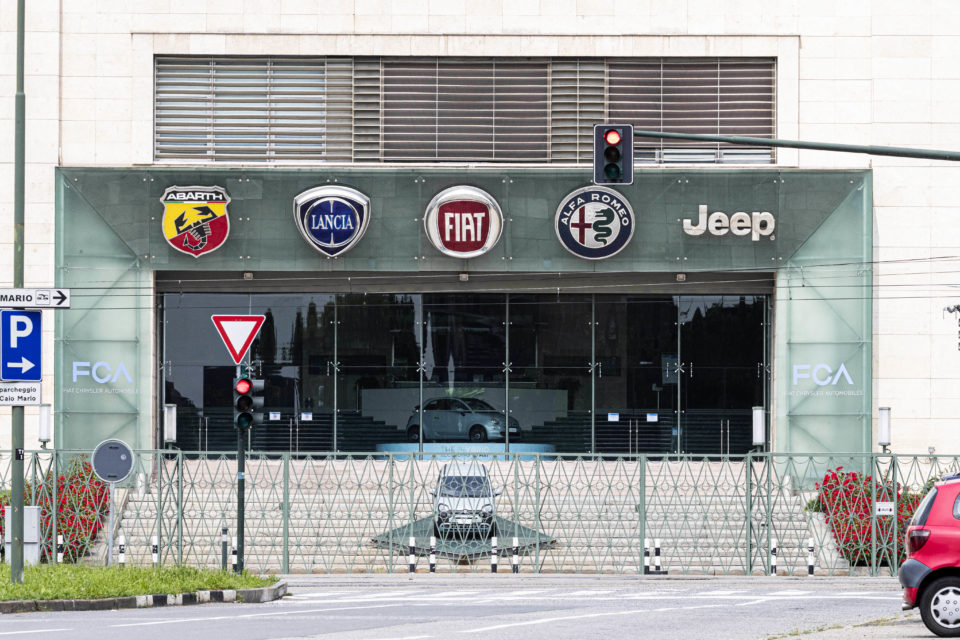 Car manufacturer FCA is asking for a state guaranteed loan of 6,3 billion in Italy. Pictured is the entrance of the Mirafiori factory in Turin. Italy’s car indsutry reopened slowly after the corona crisis/ ABACAPRESS

Car manufacturer Fiat Chrysler Automobiles (FCA) asks for the most significant bank loan in Europe for a carmaker: 6,3 billion euros, guaranteed by the Italian state. Part of the political leaders wants compensation for this generous aid from the state.

“Negotiations have been started with Intesa Sanpaolo, the number one bank group in Italy,” indicated an FCA press release on Saturday. The loan would be for three years. FCA Italia is also asking for a bank guarantee from SACE, the Italian agency for export credits.

“We want to finance FCA’s activities in Italy and give supplemental support to some 10 000 small and middle-sized supplying companies,” declares FCA. “According to the state decision on liquidities, a credit can reach 25% of the consolidated turnover figures of FCA in Italy, in this case, up to 6,3 billion euros.

In the first quarter of this year, FCA lost 1,7 billion euros due to the corona crisis. Until now, the most significant state-guaranteed loan to a car manufacturer in Europe was the one for Renault in France, representing some 5 billion euros.

“In the case of FCA, this company employs tens of thousands of people in Italy. I can’t interfere in the internal organization of a company, it is not relevant to consider how many people work for them in the UK or in the Netherlands or elsewhere,” Prime-Minister Conte has declared on Saturday evening. “We just have to make our industrial environment more attractive,” he added.

The legal seat of the Italian-American group FCA is in the Netherlands since 2014, while the ‘fiscal address’ is in the UK now. This is cause for some worries among Italian politicians who fear that a significant part of the financial aid would disappear to foreign countries.

“A company asking a very large sum of money from the Italian State has to reinstall its legal seat in the country,” says Andrea Orlando, vice-president of the (co-ruling) Democrat Party.

FCA employs some 55 000 people directly in Italy and is also working with 5 500 suppliers in the country, representing another 200 000 persons indirectly working for them. The car industry is a key sector in the Italian economy, representing 6,2% of the total GNP.

The industry is starting up slowly since the beginning of May after a horrendous corona crisis (already more than 31 000 death penalties).

At the same time, FCA is still pursuing negotiations with the French PSA group for a fusion that should be realized at the end of this year or in the first half of 2021. Both parties have reaffirmed their intentions recently. The merger will create the fourth-biggest group in the world’s car industry. 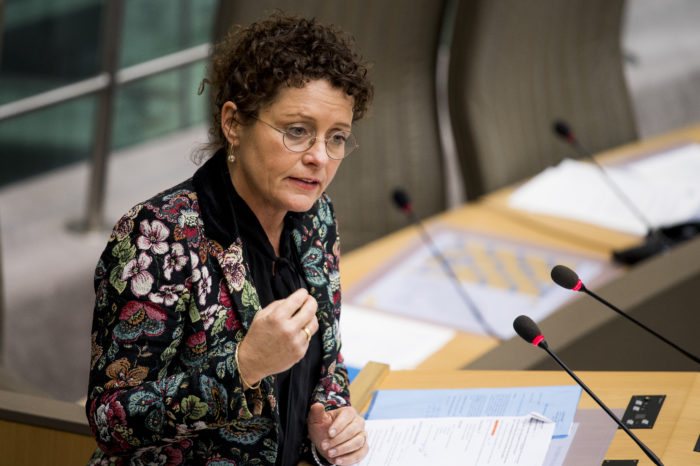 Flanders to invest €2,2 billion in mobility and public works 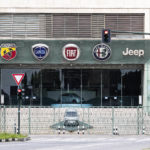