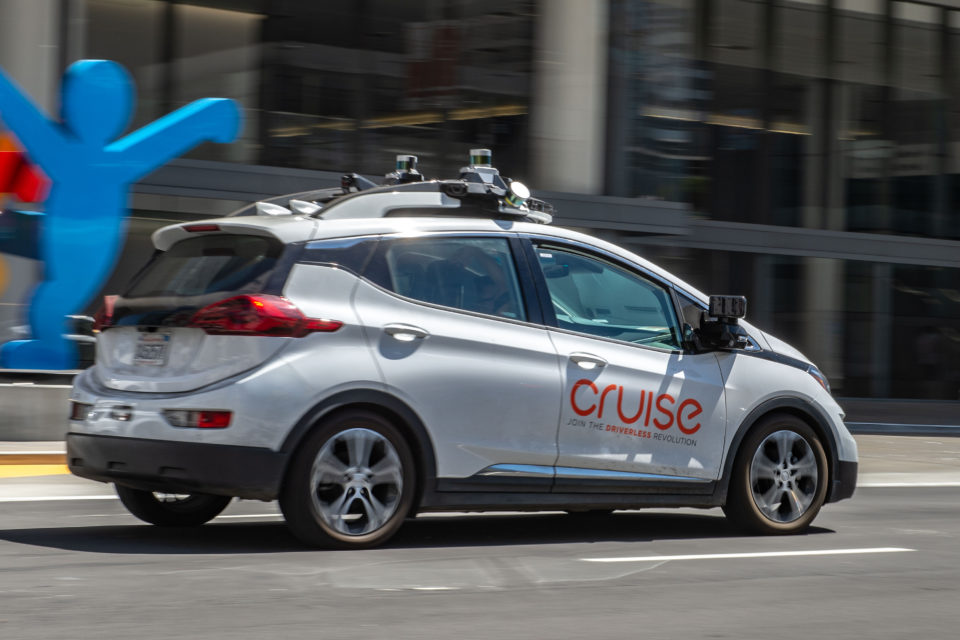 The self-driving car fleet in San Francisco of GM’s daughter Cruise were are hibernating since the outbreak of the corona pandemic, except for delivering meals for two food banks /dpa

The job cuts nevertheless come as a surprise, as according to Reuters, Barra declared just a week before that “the automaker’s commitment to Cruise was ‘unwavering’ and it was growing the business.”

Convinced of the importance

Last Friday, Barra even repeated she was convinced of the importance of autonomous vehicles, something that has become even more clear with the corona pandemic. “It is an opportunity to show people the kind of vehicles they want for the future.” Used as shuttles and robotaxis, they don’t need a driver and can even deliver packages without human intervention.

Demonstrating the latter, Cruise had just brought back a small part of its San Francisco autonomous car fleet out of the ‘hibernation’ it was in since the outbreak of the coronavirus, to help two food banks in San Franciso deliver meals to people in need.

General Motors already announced the beginning of May it is winding down its Maven car-sharing service in America completely by summer, proving carmakers are refocussing on their short-term core business. On April 21, GM informed its 230 000 users of its plans, after it shut down all operations temporarily with the outbreak of Covid-19.

Cruise, on the other hand, is ‘well-capitalized’ to survive, according to the GM CEO, which is confirmed by Cruise’s spokesperson Milin Mehta. “In this time of great change, we’re fortunate to have a crystal-clear mission and billions in the bank. The actions we took today, reflect us doubling down on our engineering work and engineering talent.” Earlier Cruise had made public it has $2,3 billion on its bank account while spending around one billion a year.

General Motors is the major shareholder of Cruise Automation, the start-up it took over in 2017, but also Japanese Honda and Softbank are essential partners, as is asset management company T.Rowe Price.

In October 2018, four months after the Japanese telecom giant Softbank invested 2,2 billion dollars in Cruise and acquired just under 20% of shares, Honda participated for 750 million dollars. It and engaged itself to invest an extra 2 billion dollars during the next 12 years. 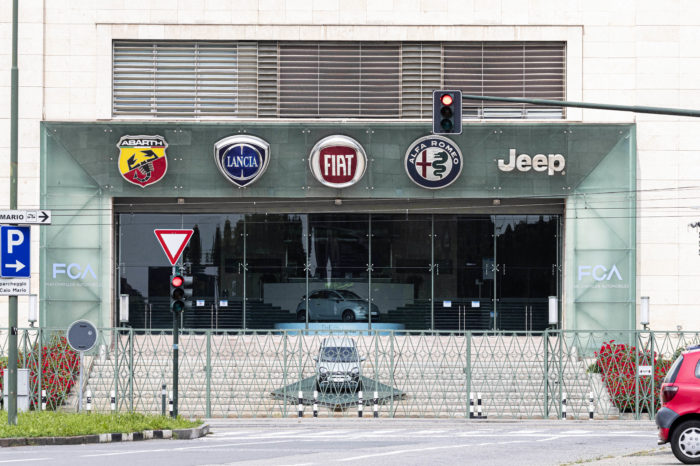 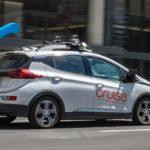