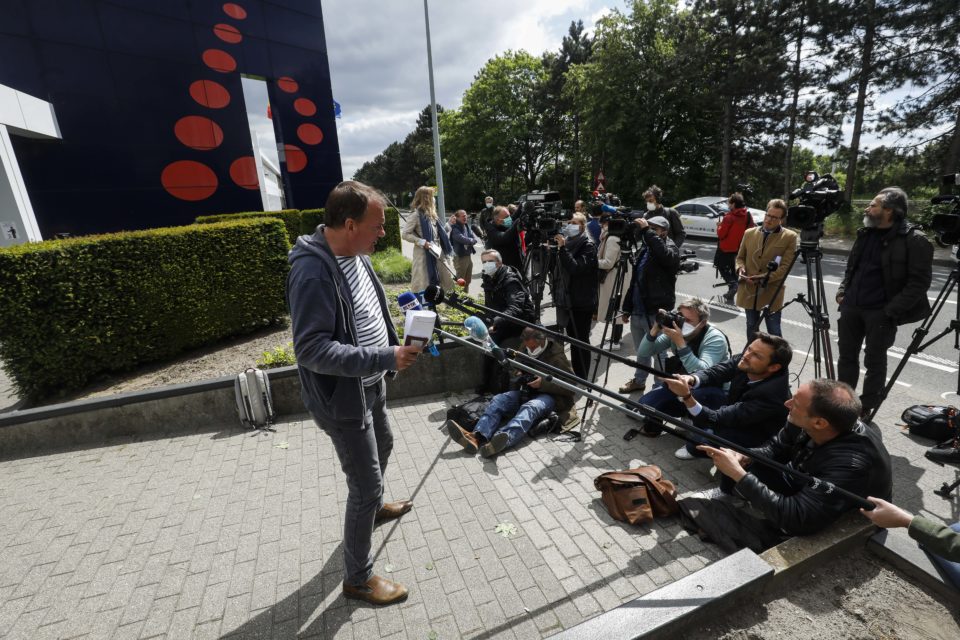 In an Extraordinary Works Council of Brussels Airlines on 12 May, the unions got the message that 1 000 jobs were threatened to ‘shrink’ the airline to ‘livable’ proportions. A new plan limits the damage to 310 /Belga

According to a management presentation newspaper De Tijd could lay hands on, Belgian airline Brussels Airlines could limit the damage to 310 redundancies instead of the 1 000 that was assumed earlier. Brussels Airlines wouldn’t confirm the figures, as negotiations with the unions about the restructuring just took off a few days ago and are still going on.

Last week, CEO Dieter Vranckx announced a plan to bring ‘oversized’ Brussels Airlines back to ‘normal proportions’ after the corona crisis. It was feared that a shrinking Brussels Airlines, forced to cut 1 000 of the 4 000 jobs, scrap 24 destinations, and dump 30% of its airplanes would cause a shockwave going far beyond the airline itself in the ecosystem surrounding it.

Vranckx already said at that time the management wanted to avoid as many redundancies as possible, and comes to a figure of 310 in Belgium, and 60 working for the company abroad on location. About 155 employees who are eligible for (early) retirement could leave voluntarily. They would get the equivalent of a year’s wage as a bonus.

Early retirement – called unemployment with a company premium in Belgium – would be possible for 59-year-old people, 57-year-old will be asked to work half time, 56-year-old four-fifth of time. On top of that, the management hopes to convince personnel to work less in the calmer winter season.

The management will try to convince one out of five of its pilots to keep 85% of their wages and fly fulltime in summer, and only 60% of the time in the winter. As a temporary measure, all pilots could be asked to work 90%, and cabin crew only 80% in winter. This way, the company hasn’t to hire interim pilots during the peak summer season.

About 140 temporary contracts would be ended anyway, but, according to the management’s plan, another 162 jobs could be saved otherwise. For the rest, the company counts on persuading a number of people to leave voluntarily. On top of that, the fact that Belgium and Germany will cough up governmental aid will make or break the business. But there are no agreements yet.

In the new plan to ‘shrink’ Brussels Airlines, there are no figures for how job cuts will be distributed over the different personnel categories, as a lot will depend on voluntary departures. Eventually, an overall job cut of more than 25% was foreseen, compared to 9% in the new plan. 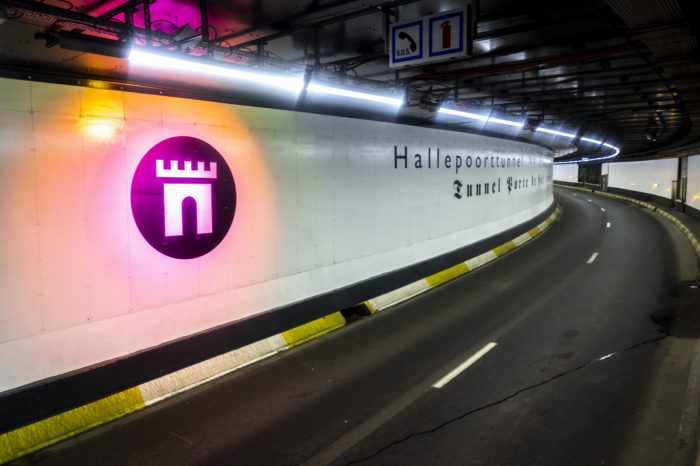 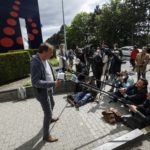