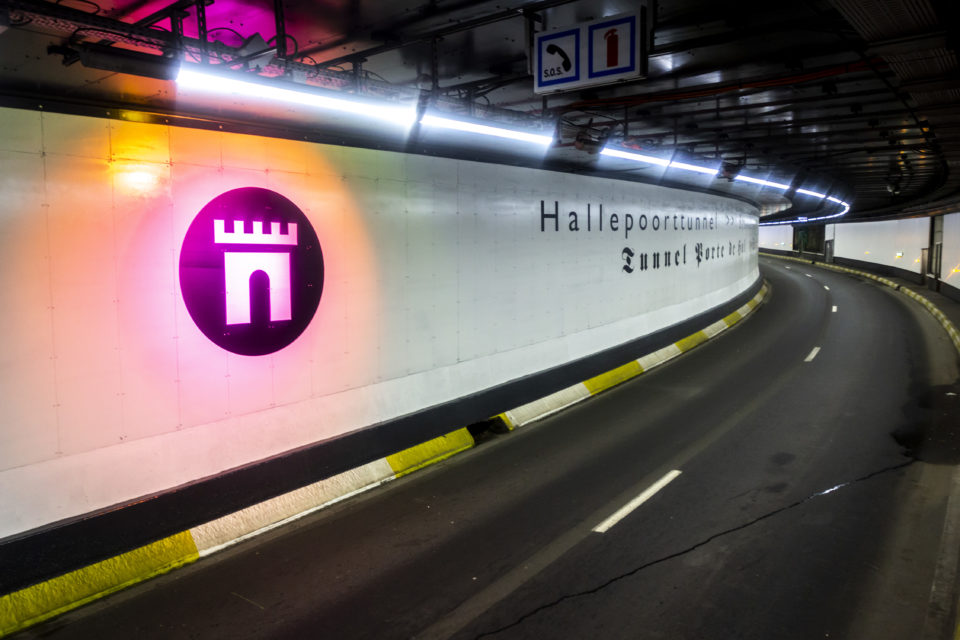 In Brussels’ Hallepoort tunnel, where speed is limited to 50 km/hour, in February a driver was caught driving 121 km/hour /Belga

Since the second wave of relaxing the corona measures, car traffic on the Flemish roads has increased by 10%. More stores are open and more social contacts are allowed. The usual structural congestion problems stay away, but traffic pressure has increased. Also, rush-hour lanes are systematically used again since Monday. Still, traffic is 73% lower than before the corona crisis.

Despite the relaxing measures, car traffic on working days remains historically low: 32 009 000 km against 51 758 000 km in the first two weeks of March. The number of cyclists, on the contrary, using the bicycle highways in Flemish Brabant, has doubled since the corona crisis. The province started to register the number of cyclists since March 16th and the rise in cyclists is striking.

Also, the number of average speed checks in the Brussels Region will double in the near future: from three to six. “The number of incidents of speeding shows that some additional speed checks will be necessary,” says Brussels MP Bianca Debaets.

Today, the Brussels Region has three average speed checks: in the Hallepoort tunnel, the Stephania tunnel, and on the Leopold III Avenue. In 2019, they represented 48 349 cases of speeding. “Still, the message is not clear,” Debaets says. “Especially in the Hallepoort tunnel, the speed limit of 50 km/hour is not respected.” So, the MP is satisfied with the three additional speed checks.

“They’re necessary,” she says. “Especially, when you know that the three existing speed checks represent one-quarter of all incidents of speeding in our Region.” According to some recent statistics of traffic safety institute Vias, the number of traffic victims during the first three months of the year was seven, against three in the same period last year. 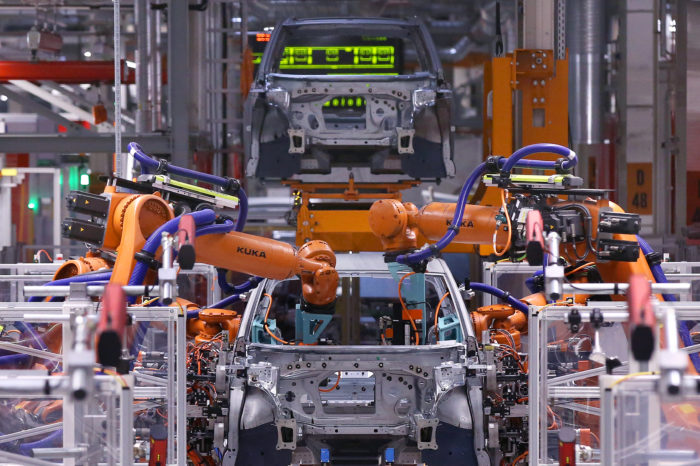 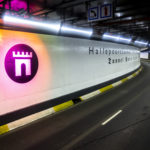