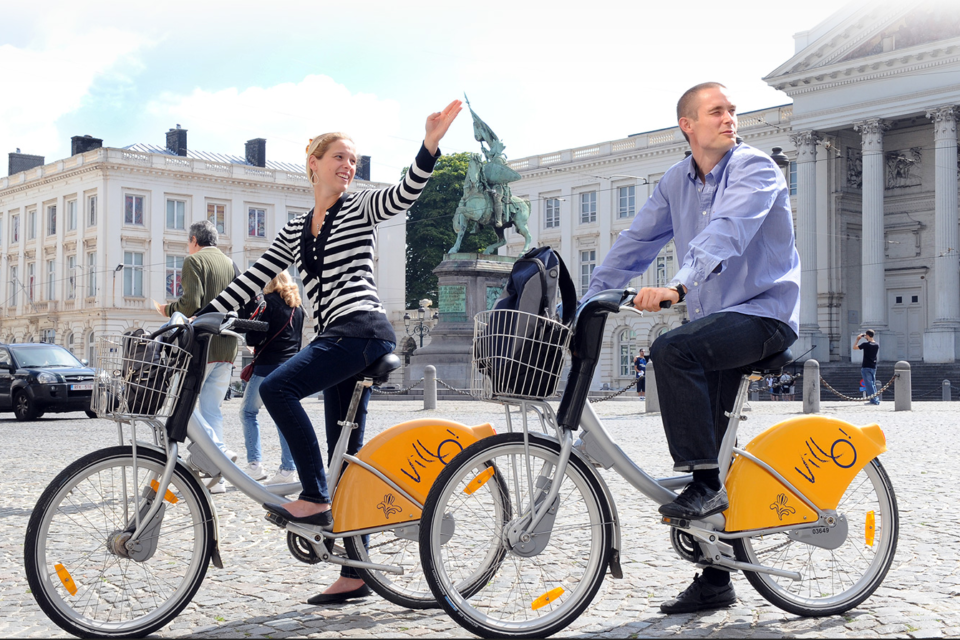 JC Decaux is offering on its Brussels Villo! shared bicycle network a free subscription of six months in the post-corona era to help avoiding the capital to get congested as people are avoiding public transport /JC Decaux

Brussels’ shared bicycle and e-bike network, Villo!, operated by JC Decaux, is offering a ‘post-corona’ subscription of six months for free to support the governments’ effort to get people on the bike and out of their car. The promotion runs from 18 May until 30 June 2020.

New clients get a six-month subscription for free and have the choice between a classic bike or an e-bike. For the latter, getting the removable battery is included. The first 1 000 people that already have a Villo! subscription, and want to switch to an e-bike will get the battery too. For the approximately 1 500 clients having an eVillo! subscription, charges will be dropped for six months.

Villo!, having some 5 000 bicycles scattered over 360 docking stations in 19 municipalities of the Brussels Region, charges a yearly subscription fee up to €34,7. For usage another €0,5 for the second half-hour, the bike is charged. The third is charged at one euro, consecutive half hours at two euros. The first half-hour is always free.

On Monday, Brussels announced already that several peripheral car parks in Brussels are becoming free of charge. Commuters will also get a free six-month subscription to pedal with a shared bike to their destination.

With this Park + Bike initiative, the Brussels government wants to avoid the overwhelming use of public transport during the reopening of the schools and the further restart of economic life after the corona crisis.

Citizens are invited to walk and cycle to respect social distancing, reserve public transport to those who have no alternative, and to avoid congestion. For that, the Region is promptly constructing 40 km of cycling paths. 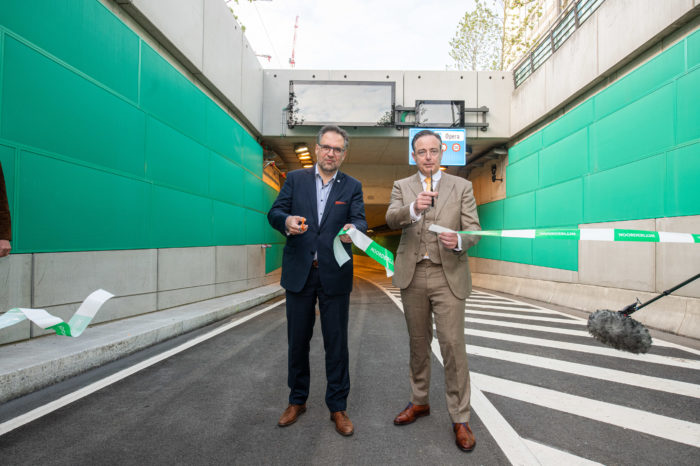