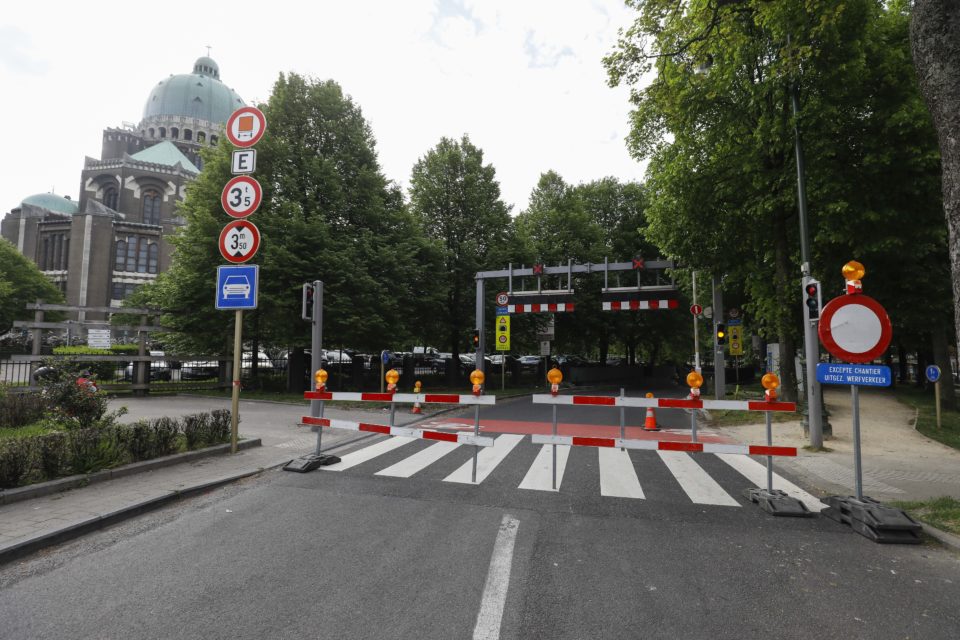 With reduced traffic due to the corona crisis, Brussels doesn’t see any need to reopen the tunnel and prefers to closely monitor aboveground traffic /Belga

The Brussels Region has confirmed that the Leopold II tunnel will stay closed 24/7 until the end of summer. Brussels Mobility says that there is no reason to reopen the tunnel as traffic has reduced by 35% on major axes due to the corona crisis.

For more than two years, Brussels’ Leopold II tunnel has been undergoing renovation works. However, the capital’s longest road tunnel is not about to be finished as construction stopped at the height of the coronavirus crisis due to social distancing. While construction work resumed last month, Brussels Mobility confirms that the tunnel won’t reopen before summer.

Since construction resumed on April 26th, the tunnel has been closed 24/7. Before the health crisis, the Leopold II tunnel was only closed at night, allowing 80 000 cars to drive in it during the day. “On the major axes and in the tunnels, we still see a 35% reduction in traffic.

Thus, there is no reason to reopen the tunnel during the day. We have set a threshold defined by a certain number of cars per hour (800), but it still hasn’t been reached,” explains Brussels Mobility spokesperson, Camille Thiry.

As was the case last year, the Leopold tunnel is set to stay fully closed during the summer holiday period. Furthermore, opening it before the summer break would require two weeks of preparation, and closing it again later would also require the same time. This leaves very little maneuvering space.

“This renovation is really essential for the tunnel. And this, unfortunately, causes nuisances. It’s inevitable. We are closely monitoring traffic to be certain that surface roads can absorb the traffic. Support measures will be set up whenever traffic requires them,” ends Camille Thiry. 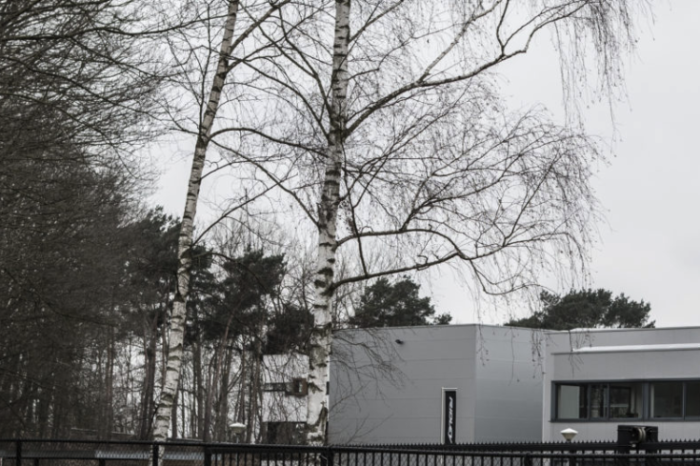 Belgian Cycling Factory to take over Bikeville in Beringen 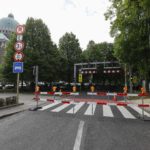