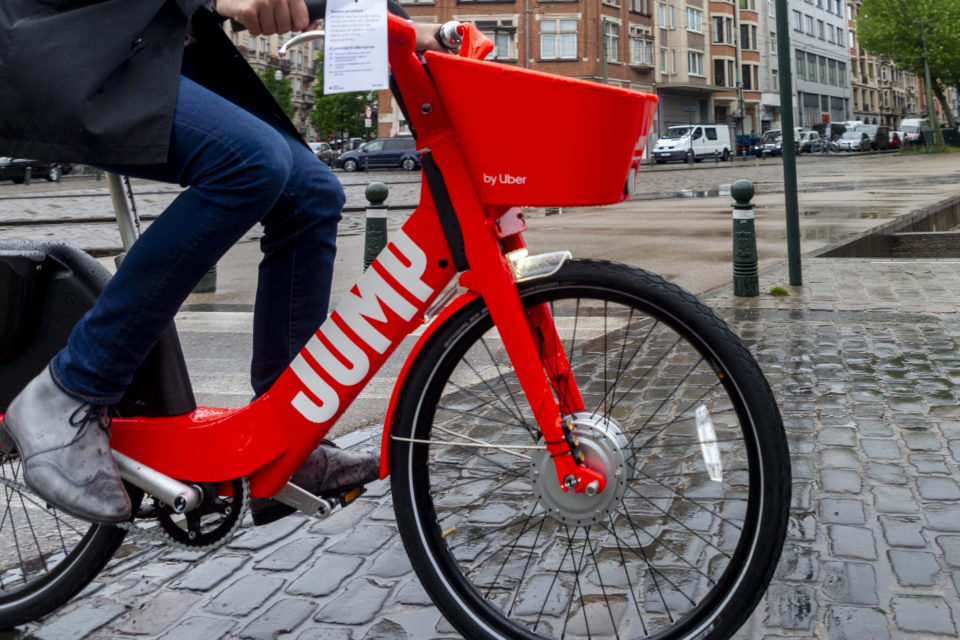 Jump leaves the streets of Brussels just as the need for alternative mobility increases, but its activity could be absorbed by e-scooter operator Lime /Belga

Just as the coronavirus crisis pushes for alternative mobility, and as Brussels opens 40 km of extra cycling paths, Jump, Uber’s shared bicycle operator, has quietly left the streets of Brussels after barely a year of activity. The red bikes could be absorbed into American shared e-scooter operator Lime.

After laying off all its employees at the end of last week, Jump is now quietly leaving the streets of Brussels. The decision of Uber’s shared bicycle operator is a paradoxical one, as the capital’s need for alternative mobility has never been higher. Indeed, with the coronavirus health crisis, many users are avoiding public transport. Plus, the Brussels Region recently opened 40 km of extra cycling paths up.

“The vision is shared by everyone in the sector, this is the moment for micro-mobility. This is a historic moment to position our service as an alternative to public transport for the next six months,” says Benjamin Barnathan, Lime’s country manager for Benelux.

Uber recently raised 170 million dollars in funds for Lime. Already a shareholder of the e-scooter operator, it is said that Uber wants to transfer its micro-mobility activity to it in the future. In the midst of the Covid-19 crisis, e-scooter usage was reduced to nearly nothing, which melted the companies’ valuation. The time is, therefore, to a consolidation of both services.

“With 40 km of extra cycling paths created in record time, Brussels is now at the top, leveling Paris or Milan. Before the current situation, Lime had studied the lack of infrastructure with Vias. It was located along the major axis. The authorities’ decision exactly follows our report,” explains Lime’s country manager. Despite Lime’s enthusiasm for the upcoming months, not a word was spoken of the possible absorption of Jump. 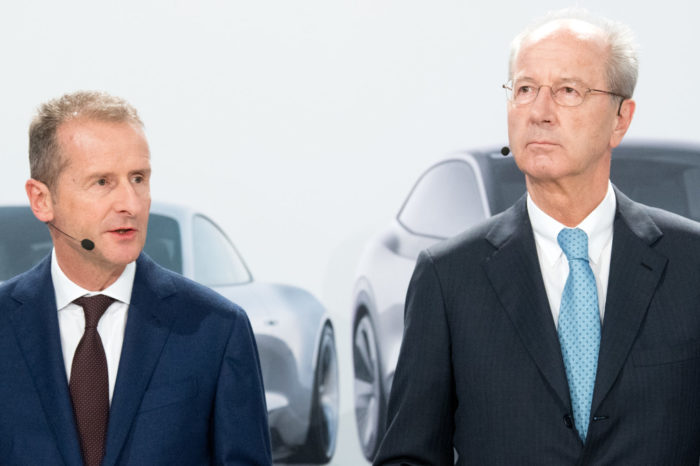 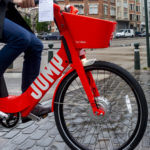