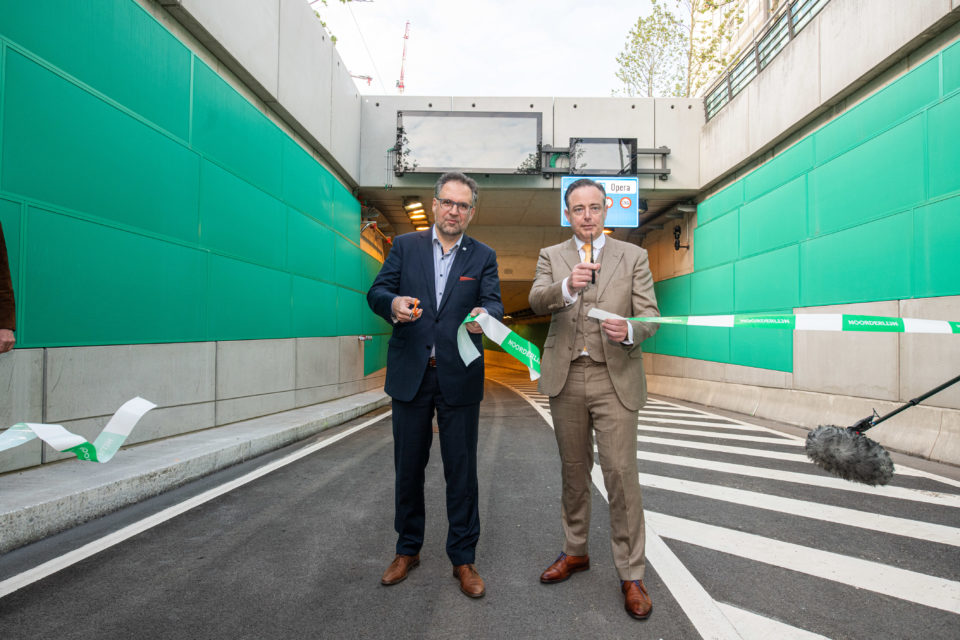 In Antwerp, the long-awaited car tunnels under the Opera Square have been opened this Wednesday to reconnect the northern and southern Leien. The ‘cut’ in the Leien, the connection between the access from Brussels and the beginning of the port, has been in place since June 2017. In the end, the works lasted almost three years instead of a year and a half as initially planned.

“It has cost blood, sweat, and tears. There have also been several delays. But now the time has come. That the cut has been lifted is almost a historic moment,” says Koen Kennis (N-VA), Antwerp’s Alderman for Mobility.

The Leien is one of the essential north-south axes of the Antwerp city center. The construction of the two 550-meter-long tunnels, one in each direction, was necessary to eliminate the busy intersection with the Teniers place  (near the Meir) and De Keyserlei.

Above ground cyclists and pedestrians can now travel relatively undisturbed from the Central Station to the Meir, and underground car traffic is no longer bothered by traffic lights. However, there is only one through lane in each of the two tunnels, and the speed limit will be 30 km/hour.

In this way, the city hopes that mainly local traffic will make use of them. A second large lane of the tunnel leads to an underground car park, which will not be ready until this autumn. This also applies to the bicycle parking facilities under and next to the new square. That parking garage will have room for 340 cars. In the adjoining underground bicycle shed, 310 bicycles can be stored.

“The Antwerp Ring Road, or the Singel, remains the road you have to follow if you want to get around the city,” says Koen Kennis in the Gazet van Antwerpen. “But for people who have to be in the center of the city, accessibility is increasing again. If you want to go into the city, choose the northern Leien, the Plantin and Moretuslei, or the southern Leien to follow the shortest way to your destination from the ring road.”

The Alderman expects that cut-through traffic will decrease due to the opening of the car tunnels. “It will be a lot easier to get around the Opera Square and De Keyserlei. It is also expected that many day-trippers will use the car park from September onward.”

The tunnels were named Jeanne and Jos Brabants. And for those who don’t want to make a mistake: the Jeanne Brabant Tunnel goes from north to south. In the opposite direction, motorists must be with Jos.

The Antwerp Jeanne Brabants was a dancer, choreographer, and pedagogue. She founded the Ballet of Flanders in 1969. Her sister, Jos Brabants, was also a choreographer and artistic director of the Royal Ballet School of Antwerp. 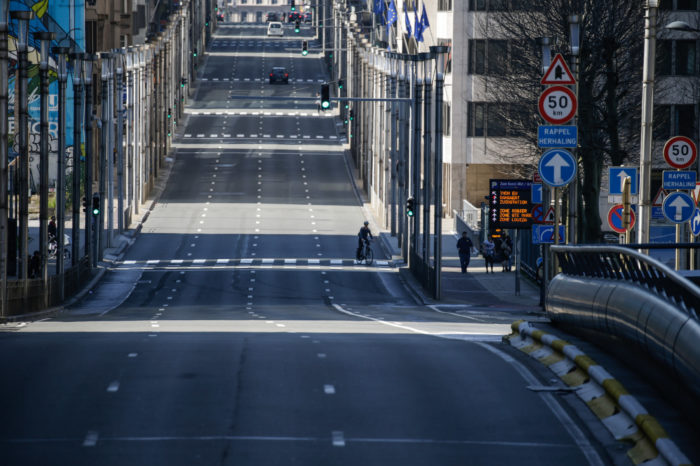 UK scientists: 'Corona will not save the climate' 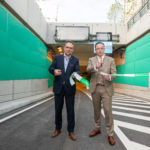