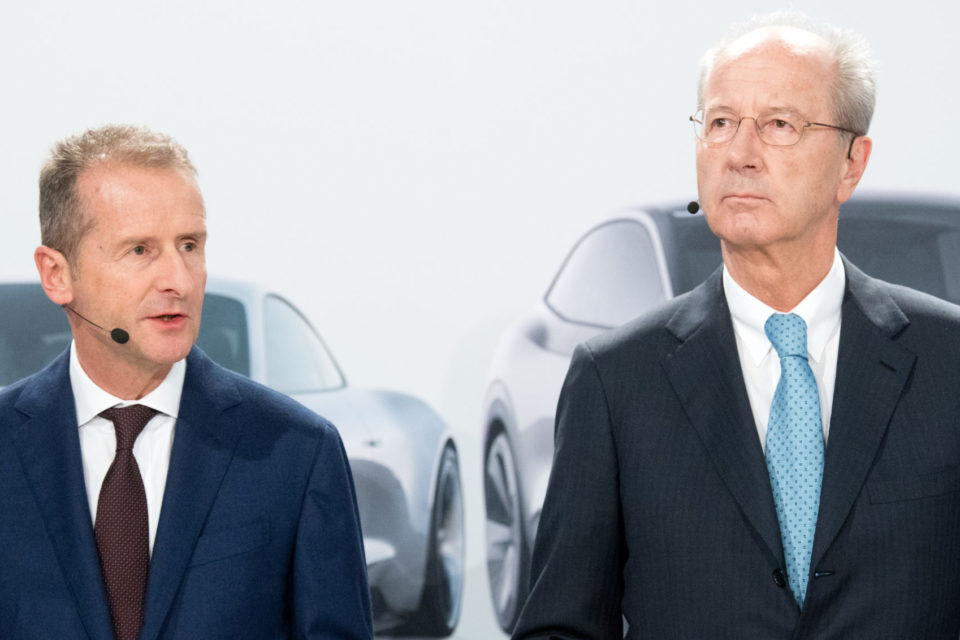 German justice has ended a procedure concerning manipulation of the financial markets (during dieselgate) against VW Group CEO, Herbert Diess, and President of the Supervisory Board, Hans Dieter Pötsch. A nine-million-euros payoff was the deal to halt the procedure before the Brunswick Court of Justice.

The 9-million-euros fine will be paid by VW itself because the company “couldn’t identify any faults in the professional duties of  Messrs Diess and Pötsch toward the company”, says the VW Group in a statement.

“The juridic counselors and company representatives are convinced that the allegations against Messrs Diess and Pötsch are unfounded,” the statement continues. “It’s in the interest of the entire group that these procedures are put to an end.”

Last September, the German judicial office charged both gentlemen of “manipulation of the stock market price”, together with former CEO Martin Winterkorn, who also has other procedures running against him. It is not clear if the latter is also included in this deal for this part of the accusations.

Apart from this, Hans Dieter Pötsch is also involved in a procedure before the Stuttgart Court of Justice involving market manipulation, together with the former Audi CEO Rupert Stadler. All procedures are consequences of the so-called dieselgate scandal that started in September 2015.

At that time, Herbert Diess was the CEO of the Volkswagen brand, and Hans Dieter Pötsch was the CFO of the whole group under former CEO Martin Winterkorn.

Until now, dieselgate hast cost the VW Group already more than 30 billion euros. The largest part, the judicial fines or compensation payments to customers, has already been paid in the US, where the scandal started.

In Germany, the car manufacturing group has already paid 2,3 billion euros in fines and in compensations to clients. Last month, another judicial procedure (a ‘class action’) had been closed through an agreement forcing VW to pay up to 750 million euros to 235 000 clients.

Apart from this, there is still a group of investors who has started a class action against the VW Group in September 2018. This procedure is still pending, and will probably last several months further in time. 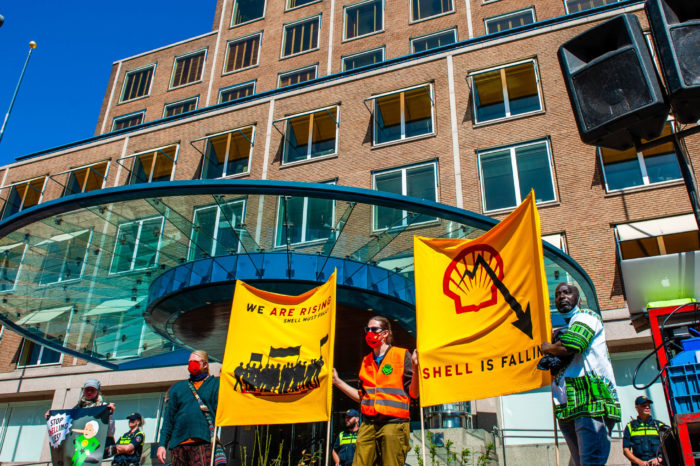 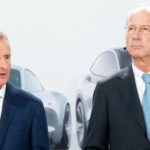