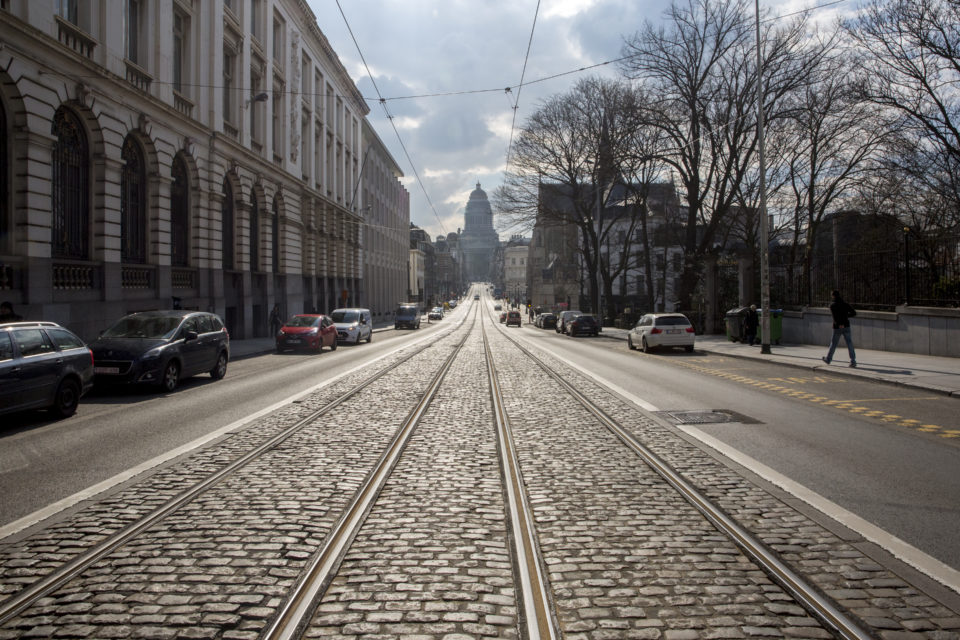 With fewer vehicles on the roads, air quality increased and noise level dropped in the capital /Belga

According to data from Brussels Environment, the 62% reduction in traffic in the capital during lockdown has had drastically positive effects on pollution, noise, and air quality. On average, noise levels near highways or major axes dropped by 90%, while greenhouse gases emitted by natural gas consumption and traffic dropped by 24%. NO2 levels were halved, and small particulates stayed level.

“As with car-free Sundays, we look at air quality and noise figures and note that pollution has dropped. It’s not a surprise, and everyone expected it. However, it is impossible to rejoice at the sight of these results due to the lockdown whose economic and psychological impacts are so disastrous,” declares Brussels Environment Minister, Alain Maron (Ecolo).

Brussels Mobility has been regularly giving updates over the change in traffic ever since the lockdown began. Brussels Environment had the opportunity to count cars with the LEZ‘s ANPR cameras. All in all, traffic dropped by 62%. That reduction mostly accounts for cars as vans (-47%) and trucks (-38%) continued with e-commerce and shop deliveries.

Of course, that reduced traffic had an impact on the capital’s noise levels – as did the reduction in air traffic. Levels dropped by 7 to 16 dB near the E411, and by 2 to 10 dB near the E40. “A drop of 10 decibels amounts to dividing the sound source by 10, thus reducing noise emissions by 90%,” explains Marie Poupé, Head of the Noise Department.

As expected, a reduction in traffic and industrial activity created a better air quality. After one and a half months, average concentrations of nitrogen monoxide (NO) and nitrogen dioxide (NO2) dropped respectively by 75% and 50%. However, small particulates levels stayed the same, but black carbon dropped in the same line as for nitrogen oxides. 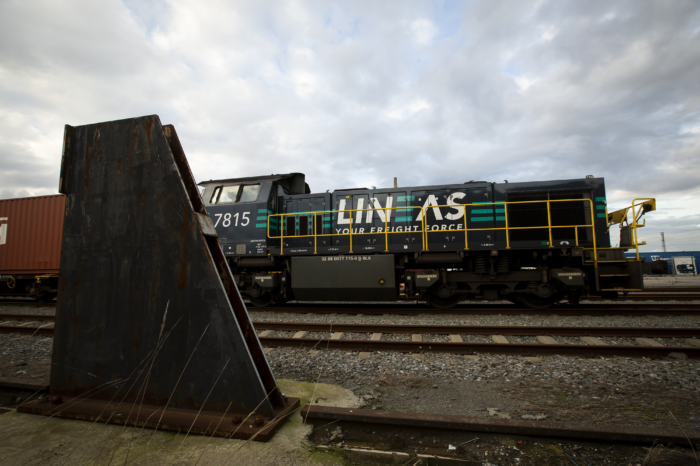 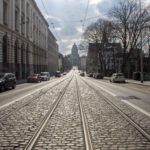