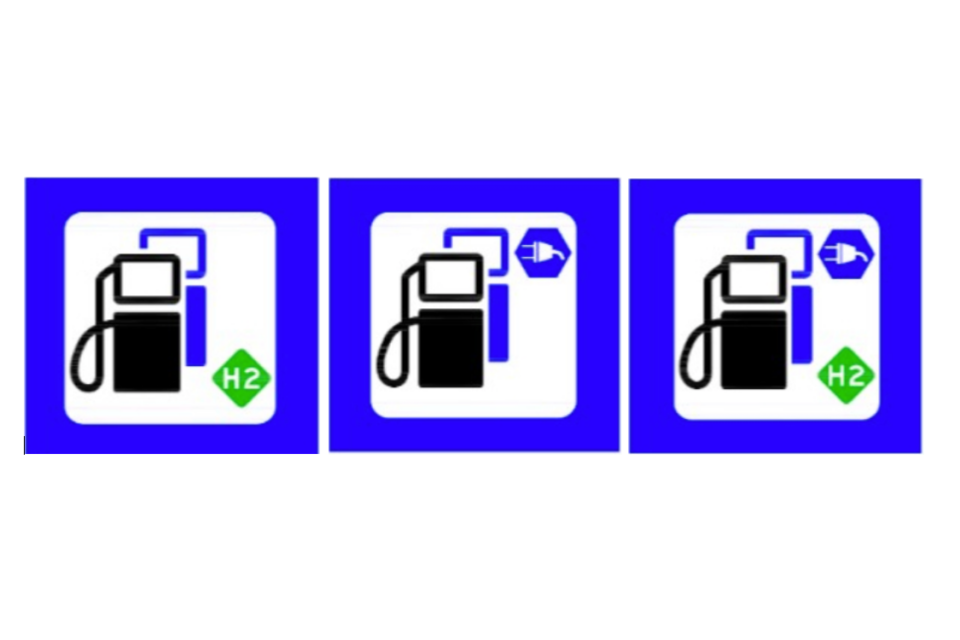 The Netherlands, together with Norway, one of the leading countries when it comes to alternative fuels and electric driving, is proposing ‘clearer’ pictograms at fuel stations on its highways to indicate what kind of alternative fuels are available.

In Europe, a blue-shaded fuel pump is commonly used to indicate the presence of alternative fuels. That includes fast-chargers for electric cars and hydrogen filling stations, but studies in Belgium and Germany indicated only one out of four car drivers is aware of that.

Rolling out as soon as possible

The Dutch CROW agency for signposting proposed to illustrate the classic blue-shaded pump with a small extra icon of an electric plug or the hydrogen (H2) symbol on a green diamond. A combination of both is possible too. Minister for Infrastructure, Cora Van Nieuwenhuizen (VVD), is all in favor, and told the parliament the roll-out would be started as soon as possible.

What’s not clear, however, is how the Dutch are going to fit in yet LPG and CNG too in an already ‘overcrowed’ square sign… 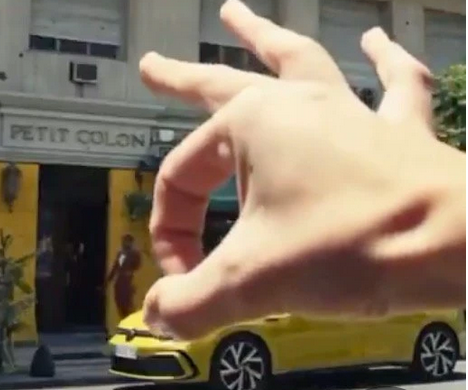 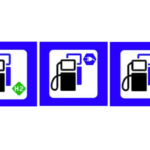