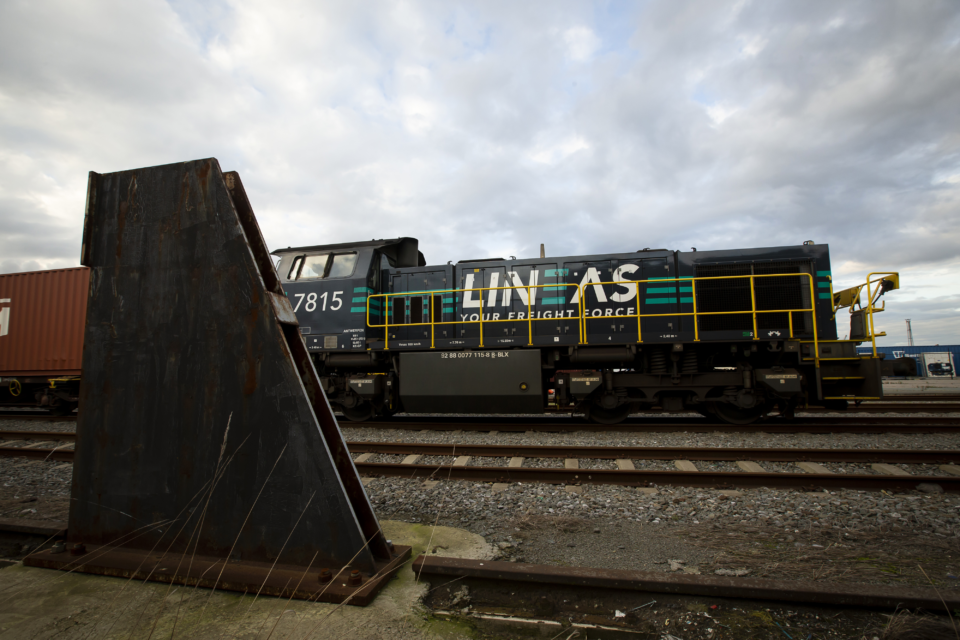 The Belgian railway company, NMBS/SNCB, has sold a further 21% of the shares in its former freight branch Lineas. As a result, the ties between the company and its former cargo subsidiary, NMBS/SNCB Logistics, have been almost completely cut. The Franco-Swiss venture capital fund, Argos Wityu, takes over NMBS/SNCB’s interest, and now owns 90% of Lineas. The remaining 10% is still in the hands of NMBS/SNCB.

Confidence in the future

The Franco-Swiss venture capital fund acquired 68,88% of the then NMBS/SNCB Logistics in 2015. The shareholder agreement offered Argos the opportunity to take over another fifth of the Lineas shares from NMBS/SNCB later on.

The fund exercised that call option last year, in December, and now owns 90% of Lineas. “This certainly shows Argos Wityu’s confidence in the future of the company,” says Lineas spokesperson Raphaël de Visser in De Tijd.

The railway company NMBS/SNCB has been downsizing its spider web of branches, subsidiaries, and shareholdings to focus on its core business: the transport of rail passengers. NMBS/SNCB sold its shares in the shared Blue-bike to Flemish transport company De Lijn and closed the controversial real estate subsidiary Eurostation.

How much NMBS/SNCB received for its participation in Lineas was not disclosed. According to the annual accounts, last year, the rail company booked an accounting gain of 2,5 million euros on the sale.

The actual return is probably not very high. Lineas’ predecessor, B Cargo, had saddled NMBS/SNCB with hundreds of millions of euros in losses for years. In 2009, the company, which was known as the ‘biggest card club in the country’, recorded a loss of 115 million euros, and was heading for bankruptcy.

The venture capitalists put barely 20 million euros on the table for two-thirds of the company. Since Lineas recorded an operating profit of 32 million euros in the last financial year alone (until June 2019), the investors may have done well financially.

In net terms, Lineas went into the red last year for 10 million euros. The company attributes this to the many operational problems it faces in Belgium. Lineas blames the rail network manager Infrabel for focusing too much on passenger trains and thus hampering freight transport.

Lineas even took Infrabel to court last year: the network operator had announced maintenance work too late and offered insufficient alternatives. Lineas stated that in one year, it suffered 26,4 million euros of damage as a result of a new procedure for works on the Belgian railways.

Belgium is of crucial importance to Lineas, the largest private rail freight operator in Europe. In its home country, the former monopolist still holds more than 70% of the market. Lineas is now also active in the Netherlands, France, Germany, and it also has launched a direct rail connection with Italy.

After a phase of restructuring (2010-2015) and privatization (2015-2000), the company is mainly aiming for growth abroad. Although the corona crisis casts a shadow over the cargo sector. As a result, Lineas saw volumes drop by up to 30%. 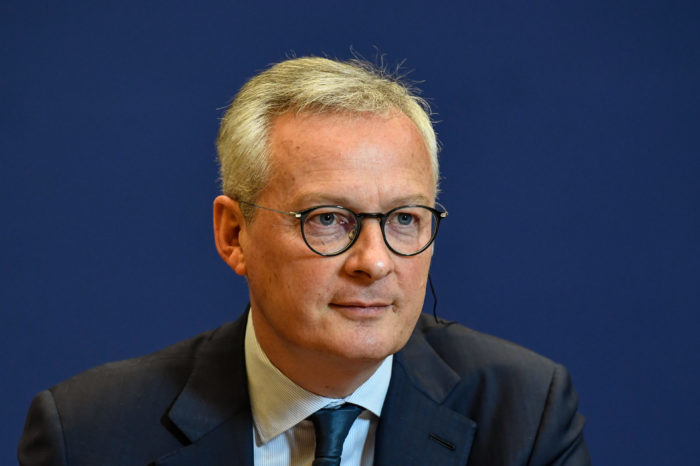 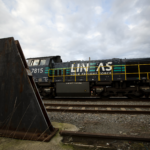