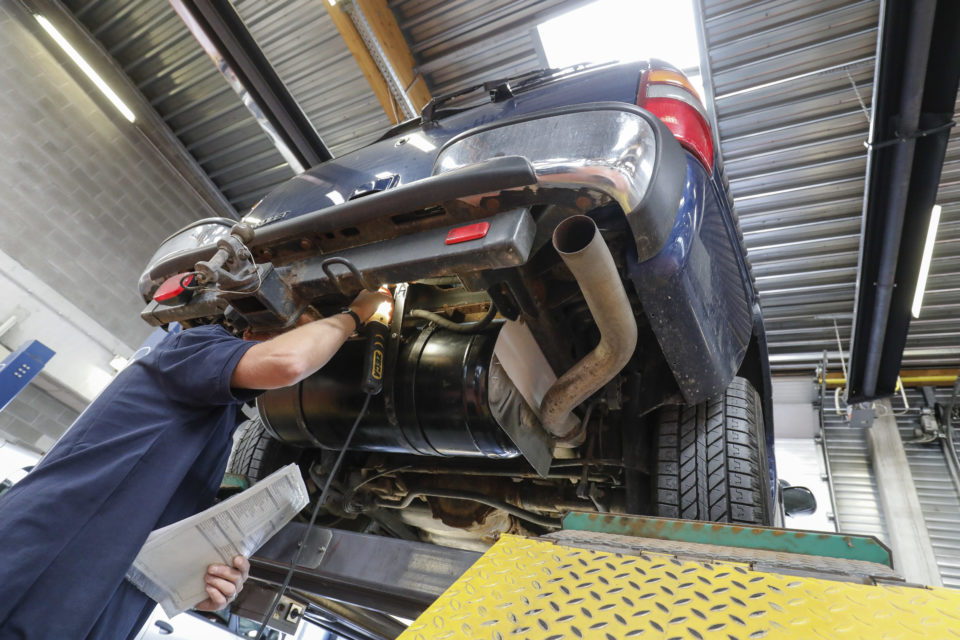 According to the Flemish car inspection federation GOCA, they’re ready to tackle the problem with diesel particle filter fraud with a particle counting device. But Minister for Mobility, Lydia Peeters (Open Vld), slams on the brakes. She wants to wait for the EU to synchronize the legal framework.

Until now, the car inspection centers only conduct an ‘opacity test’ that rather focuses on the soot in diesel engine emissions, but is not able to detect the number of fine particles, that are particularly harmful to health. With the new ‘PN meters’ (Particle Number), malfunctioning or even fraudulently removed filters can be detected.

In July 2017, a journalist of the Flemish public television network, VRT, revealed the facts of massive fraud with particle filters being removed. In Belgium, it was estimated that more than 10 000 and maybe even upon 100 000 cars have their diesel particle filter removed, emitting 90% more than legally allowed.

Diesel particle filters are expensive and can cost upon 2 000 euros when they are to be replaced after failure. Removing the inner filter by cutting open the housing and weld it back together without replacing the inner element costs around 450 euros. The car’s board computer is reset, so it won’t report a defect.

When presented at the technical control later, the journalist’s car passed the test flawlessly, leaving the fraud unnoticed by the inspectors. The reason for this is the measurements for particle emissions limping behind for ten years or more, GOCA said at that time.

The then Minister of Mobility, Ben Weyts (N-VA), and his regional colleagues ordered a study to define a method to tackle this kind of fraud. A year later, the Flemish, Walloon, and Brussels Regions jointly invested a total of €339 950 for 15 prototypes of the most accurate measuring devices.

Two different types of devices were to be tested: the PN (Particle Number) meter, which counts the dust particles, and the PM (Particle Mass) meter, which measures the mass of particulate matter.

In January 2019, these tests were concluded, and Flemish Minister Ben Weyts (N-VA) and Secretary for Traffic Safety Bianca Debaets (CD&V) presented the new PN meters the car inspection centers were supposed to start using from 2020.

GOCA now says it is ready to go and has worked out a complete implementation dossier with propositions for technology-neutral specs for PN meters, a testing procedure, and criteria to replace the opacity test by the particle measuring tests.

But meanwhile, Ben Weyts has made room for Lydia Peeters as Mobility Minister in the new Flemish government, and the latter slams on the brakes. She wants to wait for the EU to synchronize the anti-fraud measures, and change the European Directive dating back to 2014 on it first.

Peeters contests the claim from GOCA that everything is ready to implement the PM meters right away, saying the government hasn’t bought a single appliance, as there is no one homologated in Belgium yet.

There has been no formal decision by the government either, to introduce the new testing measures and the legal framework needs to be adapted accordingly first.  As the problem is expanded all over Europe, she thinks the EU is best placed to take the lead.

The minister’s explanation failed to gain broad approval at the Flemish parliament, especially with the green party’s (Groen) floor leader Björn Rzoska who called it ‘unacceptable and giving the finger to all people following the rules’ while cheaters get away scot-free.

He pointed at a study of mobility club VAB saying an estimated 165 000 diesel cars with a malfunctioning or fraudulently removed filter are driving around in Belgium. The MPs of the green party say they will interpellate the minister about the matter again and ask her to reconsider. 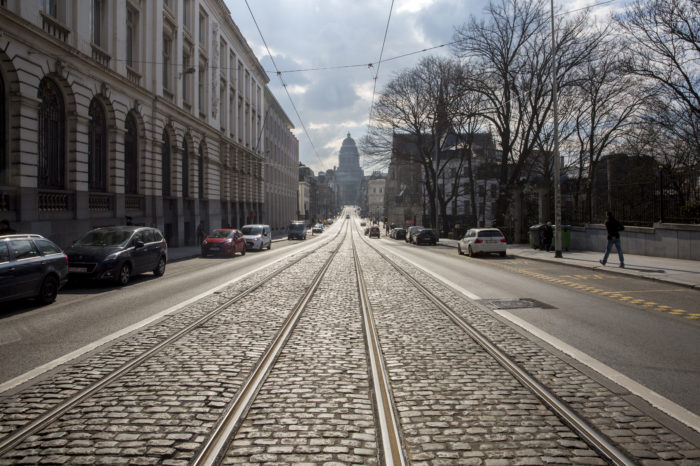 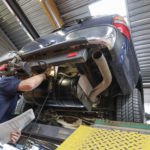