Next week is a crucial one for French car manufacturer Renault. On Wednesday, it reveals the plans for the Alliance; on Friday, it explains how it is going to save 2 billion euros to help to keep the company alive.

The satiric news magazine, le Canard Enchaîné, has published details about what this could mean for Renault and its workforce in France, and this has created great turmoil immediately, with adverse reactions from all sides: the government, the political opposition, and the unions.

According to the magazine, part of the plan is the closing of four industrial entities of Renault in France. Three of them are rather small: a plant in Choisy-le-Roi (Val-de-Marne) employs 263 people and is revising engines and gearboxes for reuse.

A second small plant is the Fonderie de Bretagne in Cauhan (Morbihan), which makes cast iron parts for engines, gearboxes, and chassis, and employs 385 people. The third is situated in Dieppe (Seine-Maritime), where 386 workers assemble the emblematic new Alpine A110 sports car, launched by the carmaker with ‘pump and circumstances’ just a few years ago.

The most important factory is the one in Flins (Yvelines), employing 2 600 people, and having produced some enigmatic Renault models since its start in 1952. At the moment, it produces the electric Zoé and the Nissan Micra, but the production of the latter will be halted. Bestseller Clio was also produced there, but its production has now wholly been relocated to Turkey.

Renault is playing with its survival,” says Economy Minister Bruno Le Maire, “and it has to engage itself in maintaining activities in France firmly.” The Minister stressed that he hadn’t given his approval yet for the 5 billion euros guaranteed loan Renault needs to survive the corona crisis.

“We continue our talks with the car industry,” confirms Le Maire, who indicates that the French President Macron will highlight the entire plan in a press conference next week. “We ask engagements in three directions: electrification, respect for the suppliers, and localization in France of the most advanced technological activities,” Le Maire adds.

“All aid we will give to companies has to go into two main directions: the decarbonizing of the French economy, and the improvement of its competitiveness.”

Last Wednesday, Prime-Minister Edouard Philippe warned that the government will be ‘uncompromising’ when it concerns the preservation of the industry in France.

Marine Le Pen of the right-wing Rassemblement National has accused the Macron government of embracing ‘a logic of neoliberalism and deindustrialization’ leading to the current situation.

Other political opposition voices speak of a ‘blatant scandal’, and claim that ‘Renault has to repay the money its workers are getting from the government in the temporary unemployment scheme’.

“If Renault wants the 5 billion aid guarantee, it has to engage itself that no plant will be closed in France,” says Mathieu Orphelin, co-president of the new political group Ecologie Démocratie Solidarité. He wants a ‘general relocation plan’ to France in return for all the public aid the industry is getting now.

The CGT union has expressed its wish that the 5 billion euros loan “are used for financing a real industrial project to relaunch the french car industry.” Apart from the rumors about the closing of four plants, Renault is also planning to get rid of 4 000 employees working in R&D.

“But the unions and worker representatives have no clue whatsoever of what is going to happen,” deplores the union. “We fear that this will be a remake of what happened in 2011,” they add, “when Renault got a loan of 3 billion, which resulted in delocalizing of industrial and research activities outside France.”

“The situation Renault is now encountering is not due to the sanitary crisis,” says secretary-general of the CGT Phillippe Martinez, “it is the consequence of years of mismanagement of ex-CEO Carlos Ghosn who was treated like a God within and outside the company.”

The CFE-CGC union, the most important inside the company, says it is extremely worried but “prefers a social dialogue instead of rumors. If these are confirmed, this is once again a confirmation of the disdain of the Renault management for its workers and their representatives.”

The four unions that are represented within Renault (GFE-CGC, CFDT, CGT, and FO) will be received separately by the Renault top management next week on Monday and Tuesday. 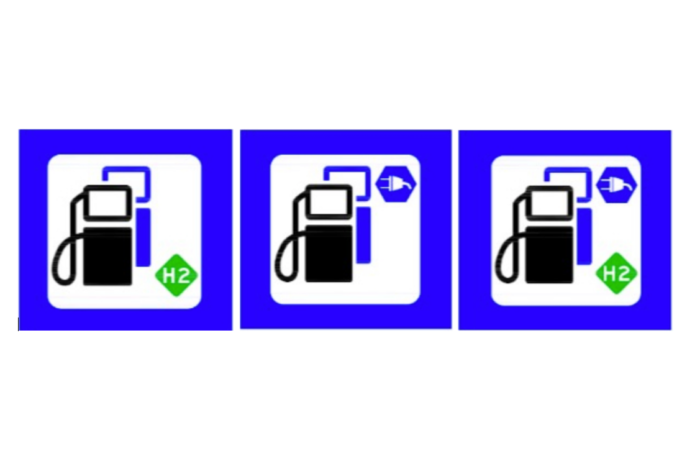 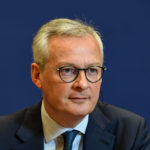