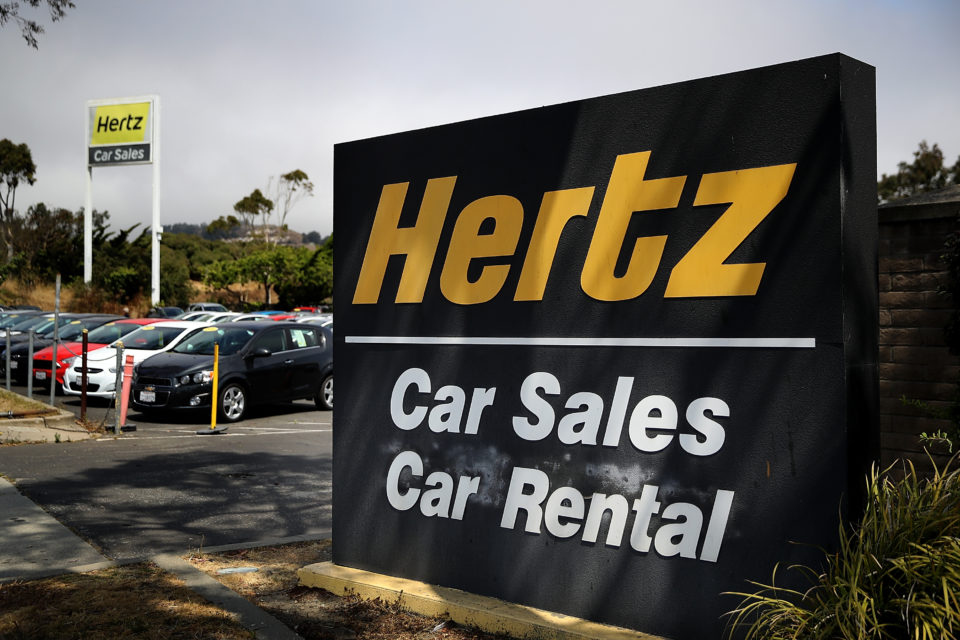 With the coronavirus health crisis, Hertz found itself with free-falling revenues due to closed airports and a depreciating fleet of cars that aren’t selling on the collapsed second-hand market /Belga/AFP

American car rental company, Hertz, has filed for bankruptcy in North America on Friday. With airports closed due to the coronavirus health crisis, the already debt-riddled company missed a deadline of 400 million dollars at the end of April. America’s second car rental company, which owns 700 000 vehicles and 12 000 franchised agencies, goes under with a total debt of 19 billion dollars.

The coronavirus health crisis has helped to put the final nail in Hertz’s coffin, but the company was already riddled with debt. Ever since it was bought in debt in 2005 from Ford for 5,6 billion dollars, all the company’s cash flow was pumped to reimburse the buyers, and the USA’s second car rental company never really recovered. Plus, in 2012, Hertz purchased Dollar-Thriffy for 2,3 billion dollars, which was deemed excessive.

In the last few years, Hertz was taking hits on all sides, plus the development of Uber and Lyft didn’t help the company to recover. The company’s biggest problem is that the majority of its debt is made up of bonds (up to 14,4 billion dollars), which were used to buy vehicles through financial subsidiaries. The bonds were bought by pension or investment funds, which multiplied the number of investors and made any restructuring agreement almost impossible.

Furthermore, unlike European companies, Hertz North America doesn’t lease its vehicles. It buys them and, at the end of their service life, sells them on the second-hand market. However, that market collapsed due to the coronavirus. All in all, Hertz found itself with free-falling revenues and a depreciating fleet of cars that aren’t selling. A recipe for disaster.

According to the Wall Street Journal, the company now has one billion dollars to continue its activities and hopes to restart on a more modest basis. It should take advantage of the slight recovery of the second-hand market in April to sell off its remaining stock of cars.

No one is certain if that bankruptcy will create ripples in the sector. However, competitor Avis, which is not listed on the stock market, raised 500 million and said it could last the whole year. That bankruptcy only affects Hertz North American. In Europe, Hertz raised 220 million euros in loans guaranteed by the French State. 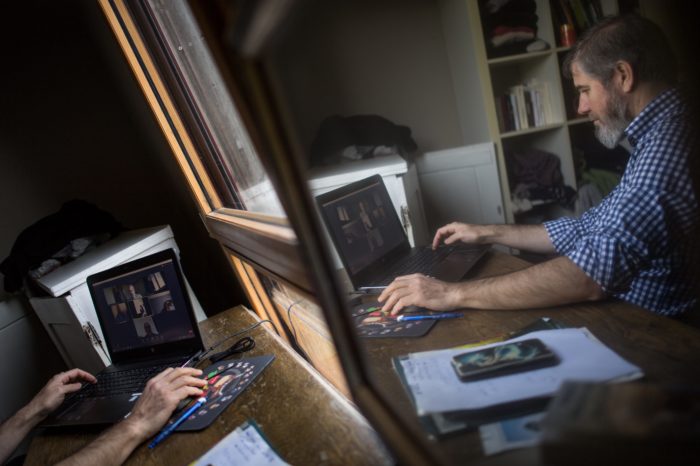 'Teleworking is here to stay' 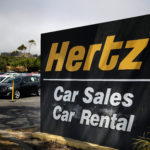