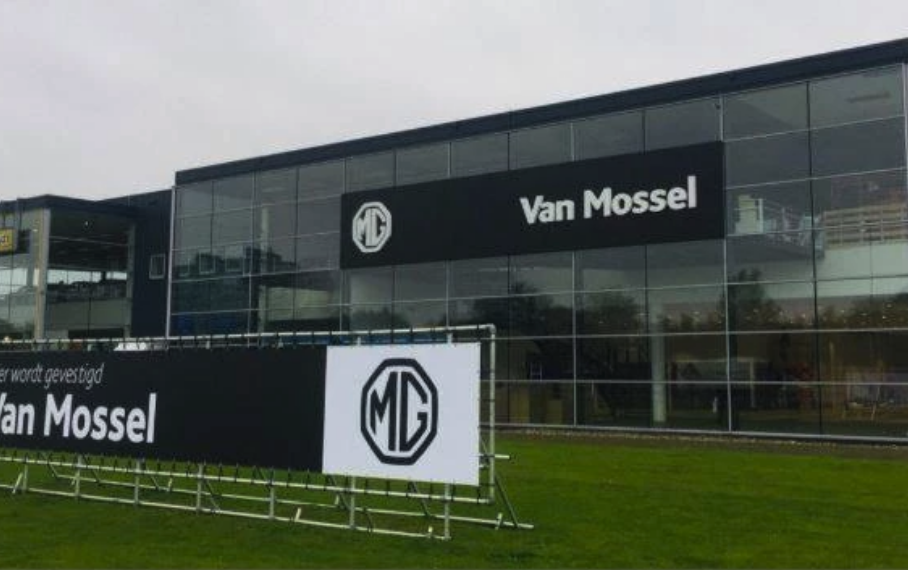 Van Mossel employs more than 3 300 people and runs 200 establishments in the Netherlands, Belgium, Luxemburg, and France. Countries with ‘light’ lockdown measures were hurt least in sales during the last months /Van Mossel

Car sales in Europe decreased dramatically – by almost 80% – in April. Countries with severe lockdown measures were extremely hit. In the Netherlands, however, just like in other countries with more tolerant rules and an ‘intelligent lockdown’, the damage is not too bad. “Until now, the negative impact of the corona crisis is limited,” says Eric Berkhof, CEO of Van Mossel Automotive, the largest car dealer of the country.

“Of course, we had to take some blows too. The sales of new cars dropped 20 to 25%. Still, the results of the first four months of the year were of the same level as in 2019. Return stayed in balance.” Despite ten weeks of the corona pandemic, sales went on. Last week, Van Mossel even sold 120 more new and second-hand cars than in the same period last year. “We will survive,” Berkhof says confidently.

In 2018, Van Mossel had an operating profit of 71 million euros; last year, it went up to 87 million euros. “Despite corona, the lockdown, and a possible recession, we expect to equal last year’s results,” says Berkhof.

Last year, Van Mossel Automotive Group took over the six family-owned garages of Van Kelst. It concerns dealerships of PSA (Peugeot-Citroën-DS) in Schriek, Aarschot, and Louvain, and a Kia dealership in Aarschot. Less than a year ago, the Group acquired 22 dealerships from GMAN (Antwerp region) and Bruyninx (Limburg) from the Alcopa Group (Moorkens).

Berkhof puts the dramatic car sales figures in Europe into perspective. “In our country, there were hardly any dealerships closed. We also provided the necessary measures to guarantee the safety of our clients and staff. We even disinfected the car keys after a test ride,” Berkhof explains. He sees the corona crisis as a temporary ‘hiccup’, and not as a structural crisis like the financial crisis in 2008-2009. 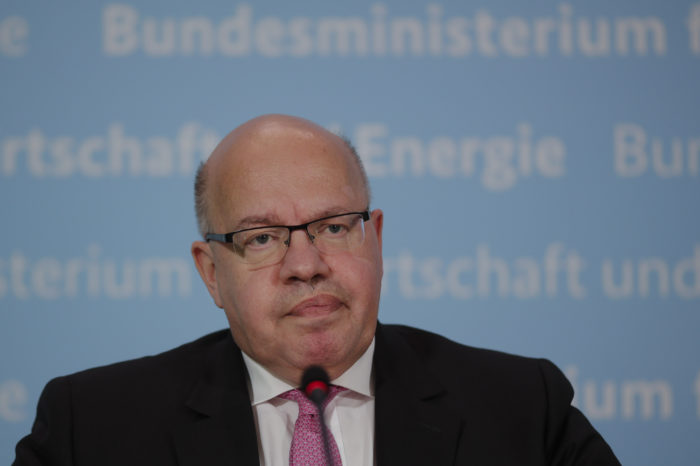 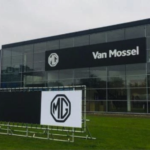