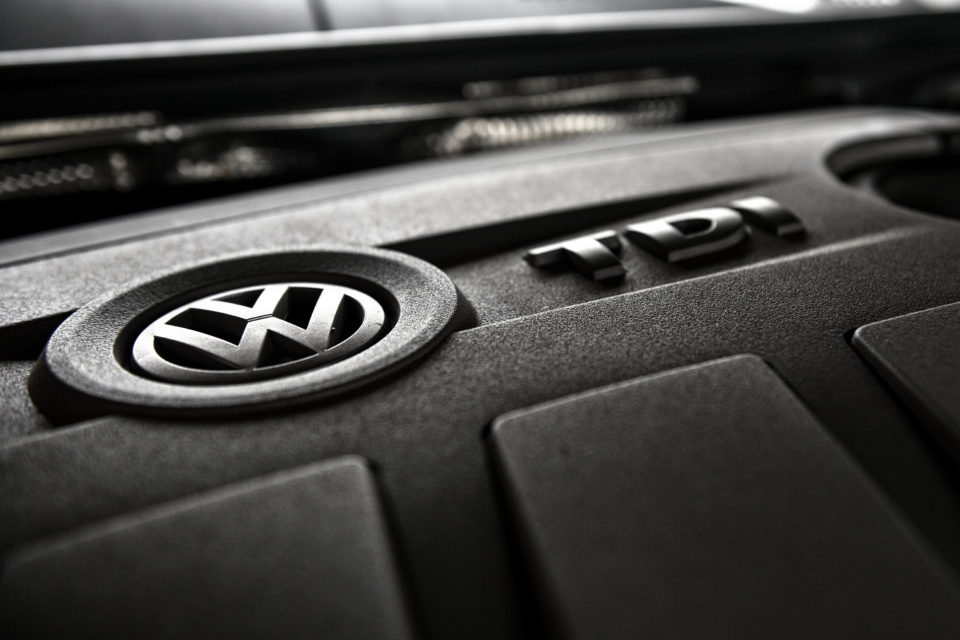 The German courts have ordered Volkswagen to repay in part a customer that bought one of their diesel cars equipped with emissions-cheating software. The decision could influence tens of thousands of other lawsuits against the VW Group. It has now been five years since the outbreak of the dieselgate scandal.

The German automotive group equipped around 11 million of its diesel cars with software capable of making them appear less polluting than they actually are. By doing this, Volkswagen has “knowingly and systematically misled the authorities for several years”, “with a view to profitability,” explained Judge Stephan Seiters.

The ruling concerns Herbert Gilbert, who bought his used Volkswagen Sharan diesel in 2014. By returning his vehicle to Volkswagen, the man is entitled to a refund. But the amount “must take into account” the use of the vehicle, and thus its loss in value over time. VW now has to pay €25 616 and take back the vehicle, less than the €31 490 purchase price.

The court’s decision in this individual case comes a month after an ‘amicable settlement’ with some 200 000 VW owners in Germany. To settle a class action-style lawsuit out of court, VW agreed to pay them a total compensation of around €620 million. The scandal has already cost the manufacturer more than €30 billion, mainly in the United States.

The decision gives hope to other owners of affected cars that didn’t join the class-action lawsuit but launched individual cases against VW. Volkswagen is now going to propose amicable solutions to settle “a large part of the 60 000 individual cases in progress,” the company states in a press release.

All these court decisions are pleasing to the Belgian consumer association Test Aaankoop/Test-Achats (TA). In 2016, it started a class action against the VW group and its Belgian reseller, D’Ieteren. Because of an opt-out procedure, TA now represents the owners of all of around 400 000 suspected VW Group’s fraudulent cars in Belgium. The organization believes that the German ruling could influence the outcome of the legal proceedings currently underway in Belgium.

“Not only does the German judge condemn Volkswagen. The way in which he quantifies the damage – based on the amount paid to acquire the vehicle – is also in line with what has been proposed,” says Julie Frère, TA’s spokesperson.

TA’s court case in Belgium will take place on 14 and 15 February 2022. The organization is determined to go all the way, unless an out-of-court settlement is reached. “We have always been open to dialogue with the VW group and we remain so,” insists Julie Frère.

The Diesel Emissions Justice Foundation (DEJF), a Dutch non-profit organization, has also launched legal proceedings in Europe against VW. It hopes to negotiate a settlement to compensate the victims of dieselgate. A procedure based on Dutch legislation that allows for EU-wide settlements.

The lawsuit against VW CEO, Herbert Diess, and the head of the supervisory board, Hans Dieter Pötsch, was avoided by paying 9 million euros in a settlement with the courts. The only remaining major investigations concern former boss, Martin Winterkorn, and former Audi CEO, Rupert Stadler. Another investigation by the Stuttgart public prosecutor’s office is targeting Pötsch.

There is still a large lawsuit of investors, who are claiming reimbursement for the dramatic fall in Volkswagen’s share price. A crucial point is who in the company’s top ranks knew about the cheating and the associated financial and legal risks. 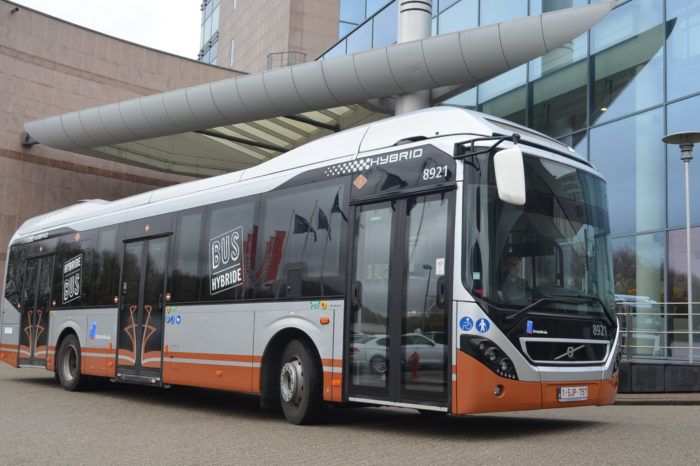 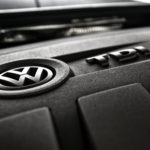