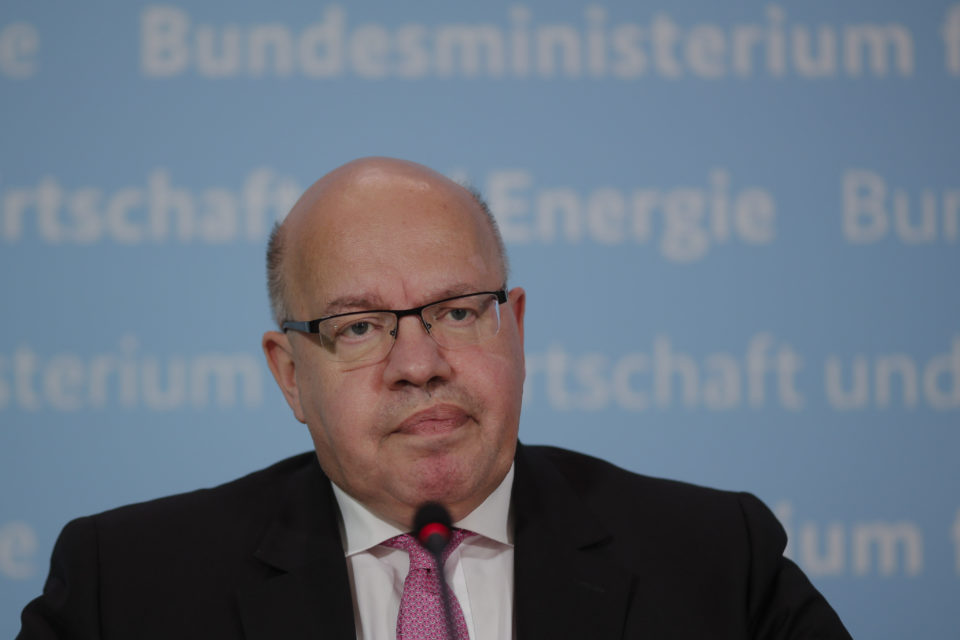 German Economy Minister, Peter Altmaier, briefs the media on a so-called ‘stabilization package’ of €9 billion for German airline Lufthansa. In return, Berlin will get 20% of the airline’s shares /AFP

After weeks of negotiations, the German government has agreed to keep its national airline Lufthansa airborne by sliding across a total of €9 billion. It comes at a price, though. The state is stepping back into the capital for 20% after years of absence. It will have an option to get a blocking minority of 25% in case the airline is put up for sale.

The government will not interfere with the actual management of the company but implies strict limitations like no dividends for shareholders, no bonuses for managers, and the obligation to invest in renewing the fleet of airplanes to reduce CO2 emissions.

With a raise of the company’s capital with €300 million, Berlin will get 20% of shares at a price of 2,56 euros, which is far below the market value to guarantee its return on investment in the future. On top of that, €4,7 billion will be injected as a ‘silent participation’ Lufthansa will pay an interest growing from 4% in 2020 to 7,5% by 2027.

Another €3 billion is added with a loan, and one billion is kept in reserve by Berlin to augment its share to 25% – a blocking minority – only in case of a public offer on the company by third parties. The government will get two seats in the company’s surveillance board but will abstain from its right to vote in the general assembly ‘unless in case of a public offer’.

The money will come from the Economic Stabilisation Fund (ESF) the German government has created with €600 billion to tackle the consequences of the corona crisis for the economy. The fund counts on selling its share at market prices by 31 December 2023 if the group has managed to repay the injected funds by then, Lufthansa states.

With this compromise, Lufthansa boss, Carsten Spohr, manages to avoid what he is scared to death of, direct state interference in the company. The deal is yet to get the approval of the European Commission and the general assembly of shareholders. Meanwhile, negotiations with the countries of Lufthansa’s daughter airlines are going on.

In Belgium, Brussels Airlines is asking at least €290 million to €390 million of the government. But the latter wants in return to have a finger in the pie somehow on the Belgian level, like its German peer. Austrian Airlines is pulling its government by the sleeve to get €767 million, and the Swiss are willing to guarantee loans up to €1,2 billion for Swiss Airlines and Edelweiss.

Today, some 700 airplanes of Lufthansa’s fleet of 760 are grounded due to the corona crisis. Spohr estimates the airline won’t get back to a ‘noticeable restart’ before spring next year. The restructuring plan foresees reducing the fleet with 100 airplanes and threatens some 10 000 jobs.

In April, the airline transported some 3 000 passengers compared to 350 000 the year before. Operating losses accounted for €1,2 billion in the first quarter and are expected to become increasingly heavy in the next three months. 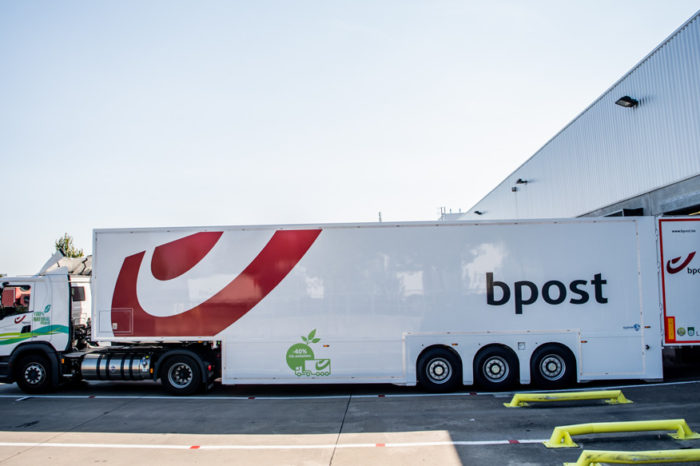 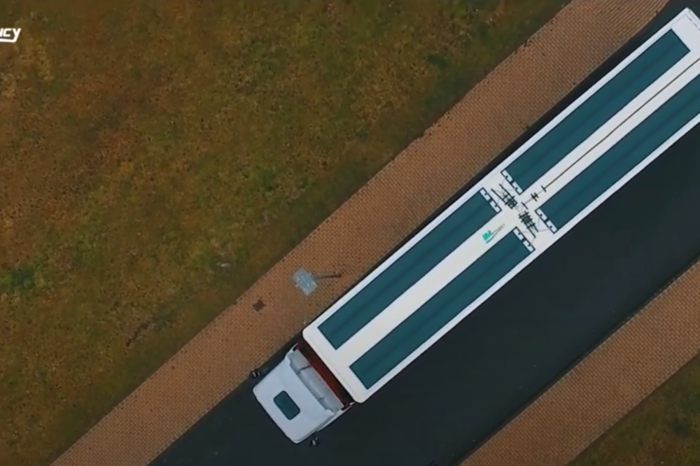 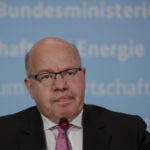