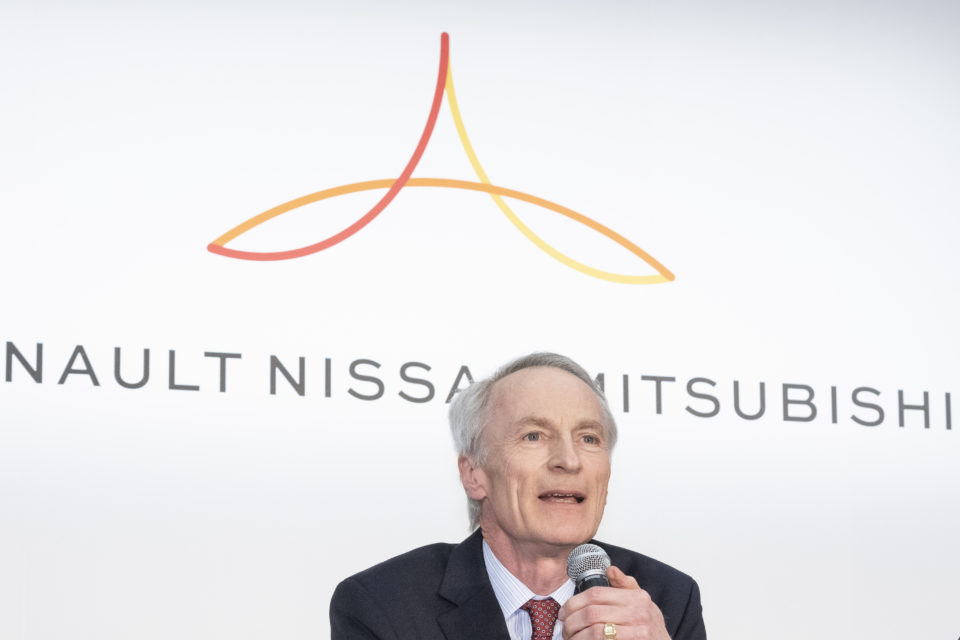 Jean-Dominique Senard, president of the Alliance Renault/Nissan/Mitsubishi, has presented today the road to follow for the future /Newscom

Groupe Renault, Nissan Motor Co. Ltd., and Mitsubishi Motors Corporation, members of the Alliance, announced on Wednesday several initiatives as part of a new cooperation business model to try to enhance the competitiveness and profitability of the three partner companies.

“The Alliance is a unique strategic and operational partnership and gives us a strong edge in the ever-changing global automotive landscape,” said Jean-Dominique Senard, chairman of the Alliance Operating Board and Renault.

“The new business model will enable the Alliance to bring out the most of each company’s assets and performing capabilities while building on their respective cultures and legacies. The three companies of the Alliance will cover all vehicle segments and technologies, across all geographies, for the benefit of every customer, while increasing their respective competitiveness, sustainable profitability, and social and environmental responsibility,” Senard clarified.

The leaders of the three companies have endorsed the principles of the leader-follower scheme for vehicles, in which they will cooperate to push the Alliance’s standardization strategy further, from platforms to upper bodies.

They will focus on one mother vehicle (leader car), and sister vehicles engineered by the leading company, with the support of the followers’ teams. They want to ensure that leader and follower vehicles for each brand are produced using the most competitive setup, including grouping production where appropriate.

The three companies will also continue to build on product sharing in light commercial vehicles, where the leader-follower model is already applied for a certain time. The leader-follower scheme is expected to deliver model investment reductions of up to 40% for vehicles entirely under the scheme.

The Alliance also endorsed the principle of naming different parts of the world as ‘reference regions’ with each company focusing on its core regions to be among the most competitive and to serve as a reference for the others to enhance their competitiveness.

Under this part of the scheme, Nissan will be the reference for China, North America, and Japan. Renault concentrates on Europe, Russia, South America, and North Africa.  Mitsubishi Motors will be leading in Southeast Asia (ASEAN) and Oceania.

With each company becoming a reference company in the respective regions, this is supposed to augment the opportunities for sharing and to maximize fixed cost-sharing.

In Southeast Asia and Japan, Alliance members will pursue select opportunities under the same scheme, such as the Kei car collaboration between Nissan and Mitsubishi Motors.

In terms of technical efficiency, the Alliance members will ensure that each member company continues to share the investment in platforms, powertrains, and technologies. This sharing has proven its efficiency in powertrain and platform development.

It enabled the successful launch of the CMF-B platform for the Renault Clio and Nissan Juke, as well as the Kei car platform for the Nissan Dayz and Mitsubishi eK Wagon. The larger CMF-C/D platform and the dedicated CMF-EV platforms (electric vehicles) will follow soon.

The leader-follower scheme will be extended from platforms and powertrains to all key technologies, with leadership assigned in different areas. For autonomous driving, Nissan will lead. Regarding connectivity, Renault will lead an Android-based platform, while Nissan is doing this in China (where Renault has practically withdrawn).

The E-body, the core system of the electric-electronic architecture, will be further developed by Renault. Concerning the electric powertrains, the smaller (CMF-A/B ePT) will come from Renault, the larger one (CMF-EV ePT) will be developed by Nissan. Mitsubishi will concentrate on the PHEV technology (plug-in hybrids) for larger cars (C/D segment).

Jean-Dominique Senard has changed the ultimate purpose of the Alliance. Under Ghosn, the main target was to increase sales and become the number one in the world, Senard is focusing much more on industrial synergies and joint R&D.

Senard pointed to the fact that, at the moment, only 39% of the vehicles produced within the Alliance are based on common platforms, far too few to score the synergies and, therefore, savings that are the aim of the Alliance. This figure has to climb to 50%, or more is the new credo.

With this new direction, Senard also differs from the ‘Drive the Future’-plans launched by its predecessor Ghosn. Those plans foresaw an increase in sales of 40% (up to 14 million vehicles per year) for the Alliance. He prefers efficiency above rampant expansion. The corona crisis is accelerating this move.

“These last years, we were focusing too much on expansion. It has ramped up the fixed costs and created overcapacity in many plants,” comments Osamu Masuko, CEO of Mitsubishi Motors, on the current situation.

The unions in France are positive about the announcement and the new direction Senard wants the Alliance to steer to. They see the new strategy as “an industrial project full of promises”.

“The conservation of the brand identity and the ability for differentiation and working together with other partners are the stronger points of the Alliance. They have been promoted by the CFDT from the beginning, ” says a spokesperson of the union CFDT (Confédération Française Démocratique du Travail).

FO (Force Ouvrière) welcomes the “back to the source”-mentality. “We go back to simplicity, balance, sovereignty for the partners,” rejoyces Mariette Rih, union delegate at FO.

The plan has been very well accepted at the Paris stock market, Renault share went immediately 15% up. But the difficult messages are still ahead. The French newspaper le Figaro estimates that Renault wants to lay off 10% of its personnel between now and 2024, Nissan aims at 15% before 2023. This means several ten thousand of the workforce dismissed.

Today, Nissan is publishing its results; everybody is expecting red figures. On Friday, Renault will be detailing his plans to save 2 billion euros in the next few years. Some details of the plan have already leaked (among them the closing of 4 factories in France), and this caused a lot of turmoil in the French hexagon. 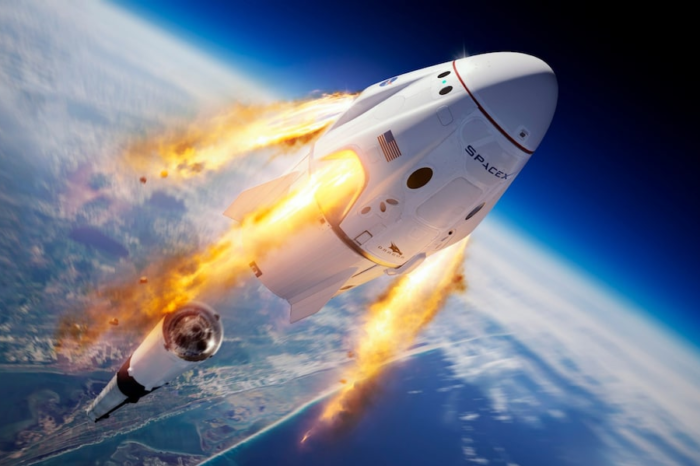 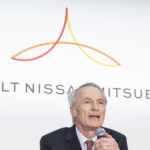