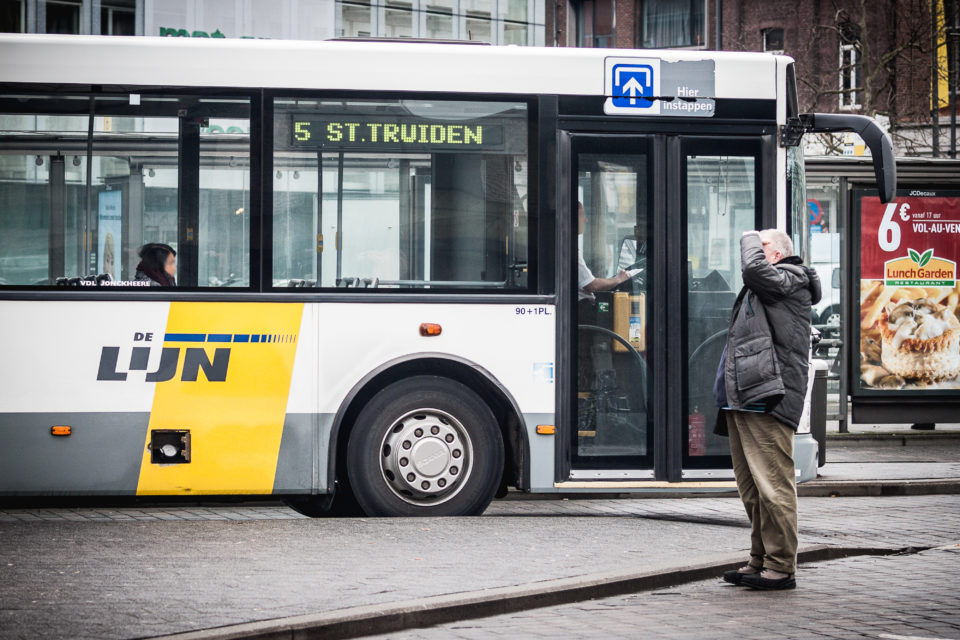 2019 was “a very difficult year”, says Marc Descheemaecker, Chairman of the Board at the Flemish public transport company, De Lijn. The number of passenger complaints rose by more than 38%. The number of canceled trips peaked at 2,36%. In addition to a shortage of drivers, the many strike days also played a role, according to the explanation of the annual results.

Ticket revenues rose slightly, from €194,8 million to €195,3 million. The number of season tickets rose from 745 632 to 753 256, mainly due to a higher number of youth season tickets. Ticket sales remained fairly stable, according to De Lijn CEO Roger Kesteloot, with a shift to mobile cards as well.

Meanwhile, the corona crisis is weighing on this year’s financial results. De Lijn already estimates a negative budgetary impact of approximately €35 million. Due to the various measures against the spread of the virus, the number of passengers fell sharply. On the other hand, the Flemish public transport company also had additional costs.

All in all, De Lijn counted 2,36 % canceled rides in 2019, more than ever. Here 0,8 percent is due to strike days. These had to do with the “most important reorganization of De Lijn since its inception in 1991,” according to Kesteloot. De Lijn moved from the various provincial entities to a more central organization.

Users of De Lijn’s services were not happy. The number of complaints rose by 38,4% from 52 714 in 2018 to 72 543 last year – after already a substantial increase of about a quarter in 2018. The complaints peaked in September and October. “It is no coincidence that these are the two months in which we had the biggest problems with the number of missed rides,” said Kesteloot.

The problems in the autumn were due to the shortage of drivers, combined with an uproar in short absenteeism, causing rides to be canceled, according to the director-general. Also in the spring, there were a lot of complaints, because of strike days. The company attracted 624 new drivers last year. This year, it wants to hire 700 additional drivers.

Last year, 138 new hybrid buses and tramway buses were delivered. Delivery of a record order for 200 hybrid buses is expected this year. The selection has also started for the delivery of 970 electric buses, which should appear on the street scene from 2023 onward. In addition, the first new coastal trams are expected at the end of 2020.

A lot of investments, but the financial outlook is less positive. Because of low passenger numbers during the corona crisis, and passengers only gingerly returning to public transport, De Lijn expects a deficit of €35 million by the end of August. For a forecast for the whole year, De Lijn is looking forward to the end of August. After all, that is an important period for income, because many season tickets will be renewed then.

De Lijn expects the Flemish government to help. Because De Lijn is fully integrated into the Flemish budget, compensation is logical, and there is no other possibility, according to Descheemaecker. Flemish Mobility Minister, Lydia Peeters (Open Vld), says it is too soon to make promises. The Flemish government will discuss the matter at the ministerial council at the end of the week. 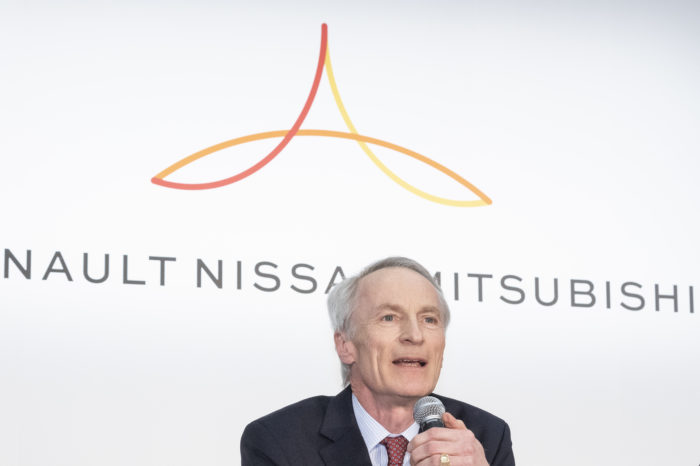 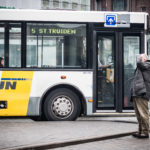