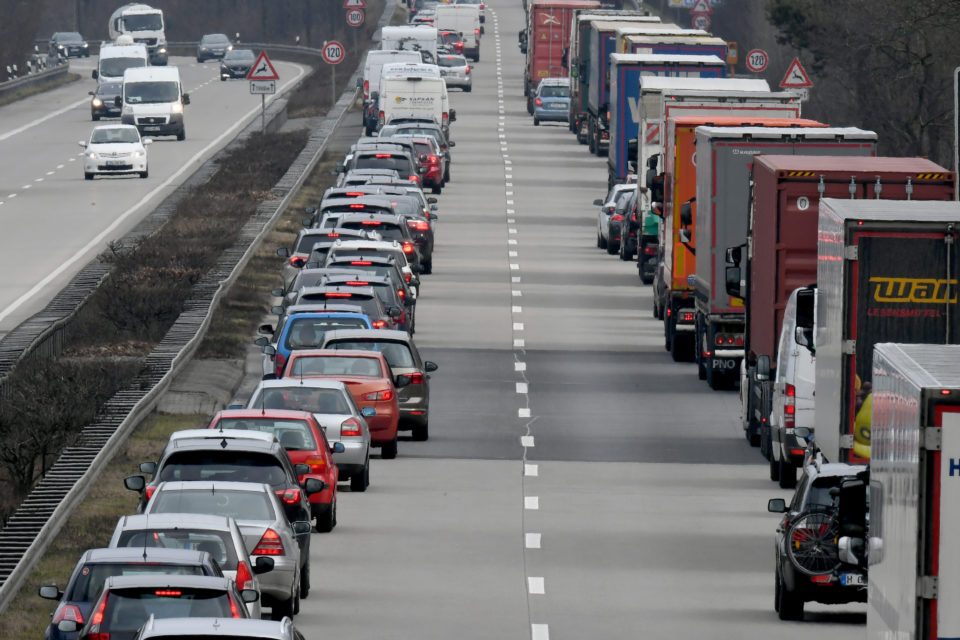 By comparison with the German ‘Rettungsgasse’, Belgian motorists, too, will soon have to make way spontaneously for emergency services in the event of traffic jams /Belga

There are plans to introduce an emergency lane on the highways in Belgium. The system requires motorists to adapt and is already being successfully deployed abroad.

On Mai 27, the Belgian Parliamentary Committee on Mobility approved by a large majority a bill on the introduction of emergency lanes on highways. The intention is that motorists will spontaneously create a wide lane in case of traffic jams so that emergency services can get to the scene quickly in the event of a collision. The text has yet to receive the green light from the plenary session.

An emergency lane is a space between vehicles, which arises when vehicles on the left-hand lane swerve to the left and vehicles on the adjacent lanes swerve to the right in the event of a traffic jam. The approved proposal forces road users to automatically create such an emergency lane in the event of traffic jams on highways.

“This already exists in Germany, Hungary, and Luxembourg and with success,” says a member of Parliament, Joris Vandenbroucke (sp.a), who submitted the proposal. During hearings, it turned out that the emergency services, such as ambulance drivers and firefighters, are very much in favor of the proposal.

Today, Belgian motorists only have to give way when they hear a siren. “This causes a lot of commotion, which often bothers emergency services more than it helps them,” Vandenbroucke adds. According to him, the emergency line on the right is insufficient, because it is not always there, it is interrupted by the entrance and exit lanes, and there are often obstacles.

The idea is also well-received among motorcyclists. In a traffic jam situation, two-wheelers are allowed to drive between slow or stationary traffic jams at an adjusted speed. If extra space is created between the lanes in case of dense traffic, road safety for motorcycles will also increase, provided that they drive at a moderate speed, and also give way to emergency services. 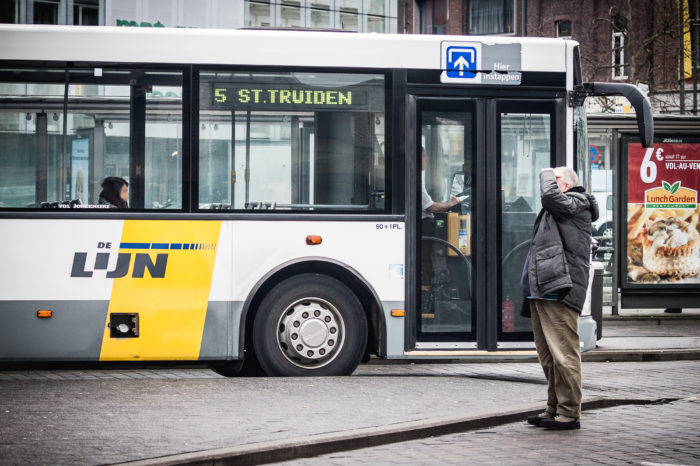 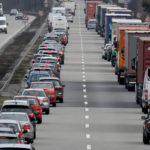